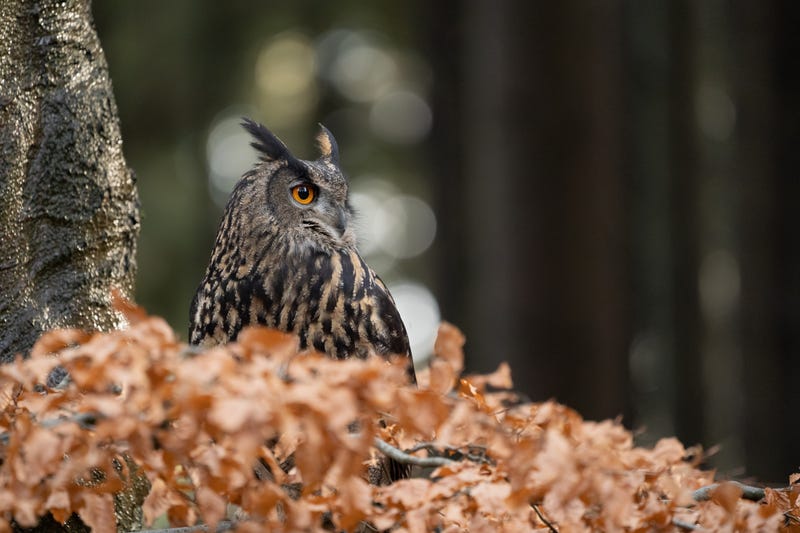 A giant owl known as the Shelley’s eagle-owl has been spotted for the first time in 150 years.

The vulnerable species was seen in a rainforest in Ghana on October 16, the Daily Mail reported. 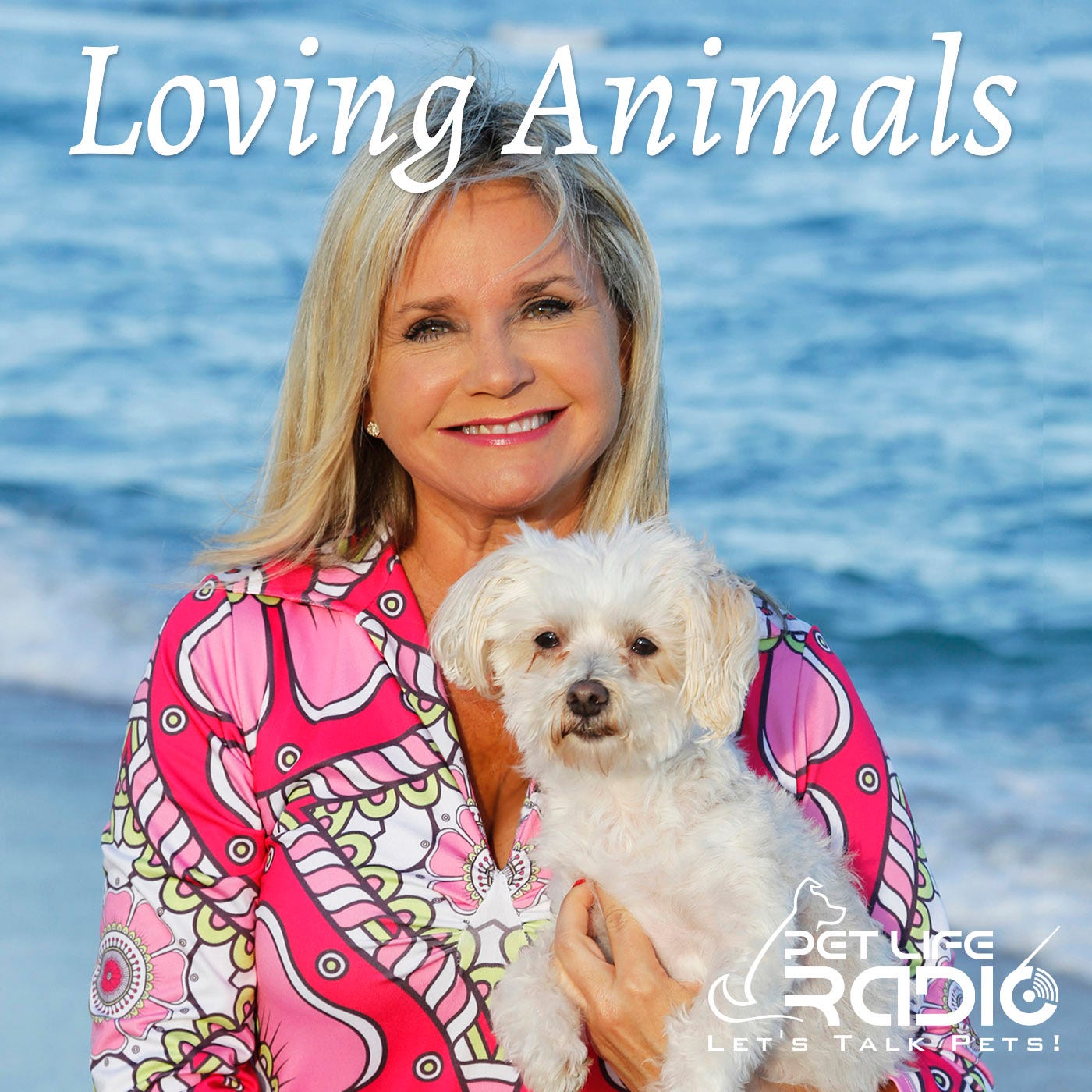 See a photo of the Shelley's eagle-owl here

They couldn’t believe their eyes when they accidentally disturbed it from its slumber.

“It was so large, at first we thought it was an eagle," Dr. Tobias said.

He continued: “Luckily it perched on a low branch and when we lifted our binoculars our jaws dropped. There is no other owl in Africa’s rainforests that big.”

The moment only lasted between 10 to 15 seconds as the owl promptly took flight, but the duo managed to snap a photograph to confirm the sighting.

A Shelley’s eagle-owl can be identified by its black eyes, yellow bill, and barred patterning, along with the distinctive and high-pitched 'kooouw' call.

The outlet notes the sighting is a big deal as it marks the first since the 1870s. Since then, there have been numerous alleged sightings but none of them have been confirmed.

There also aren’t any photographs of the bird in nature with the only photograph in existence taken from behind bars in Belgium’s Antwerp Zoo in 1975.

DailyMail notes that the Shelley’s Eagle Owl is considered vulnerable to extinction because its population is estimated to be only a few thousand.

Upon confirmation, the discovery was declared “sensational” by biodiversity expert Nathaniel Annorbah of Ghana's University of Environment and Sustainable Development.

“We've been searching for this mysterious bird for years in the western lowlands, so to find it here in ridgetop forests of Eastern Region is a huge surprise,” he added.

Dr. Williams explains that he hopes his discovery “draws attention to Atewa forest and its importance for conserving local biodiversity.”

Many groups have called for the forest to be designated a national park amid threats of illegal logging and mining for bauxite, a sedimentary rock used commonly in the production of aluminum.

Williams concluded: “Hopefully, the discovery of such a rare and magnificent owl will boost these efforts to save one of the last wild forests in Ghana.”