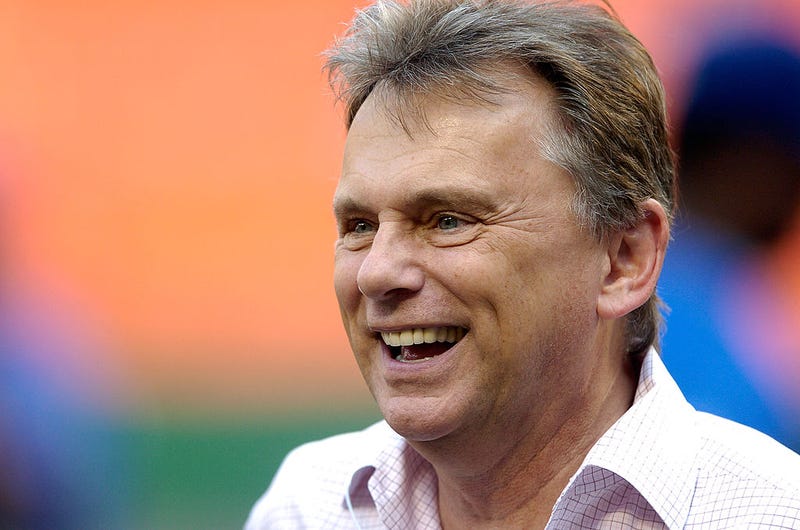 This week brought an incredible career moment for “Wheel of Fortune” host Pat Sajak. It was the 40th anniversary of his first appearance on the beloved game show.

But to mark the occasion, there was no mention of the milestone from the ever-self effacing Sajak during the episode. 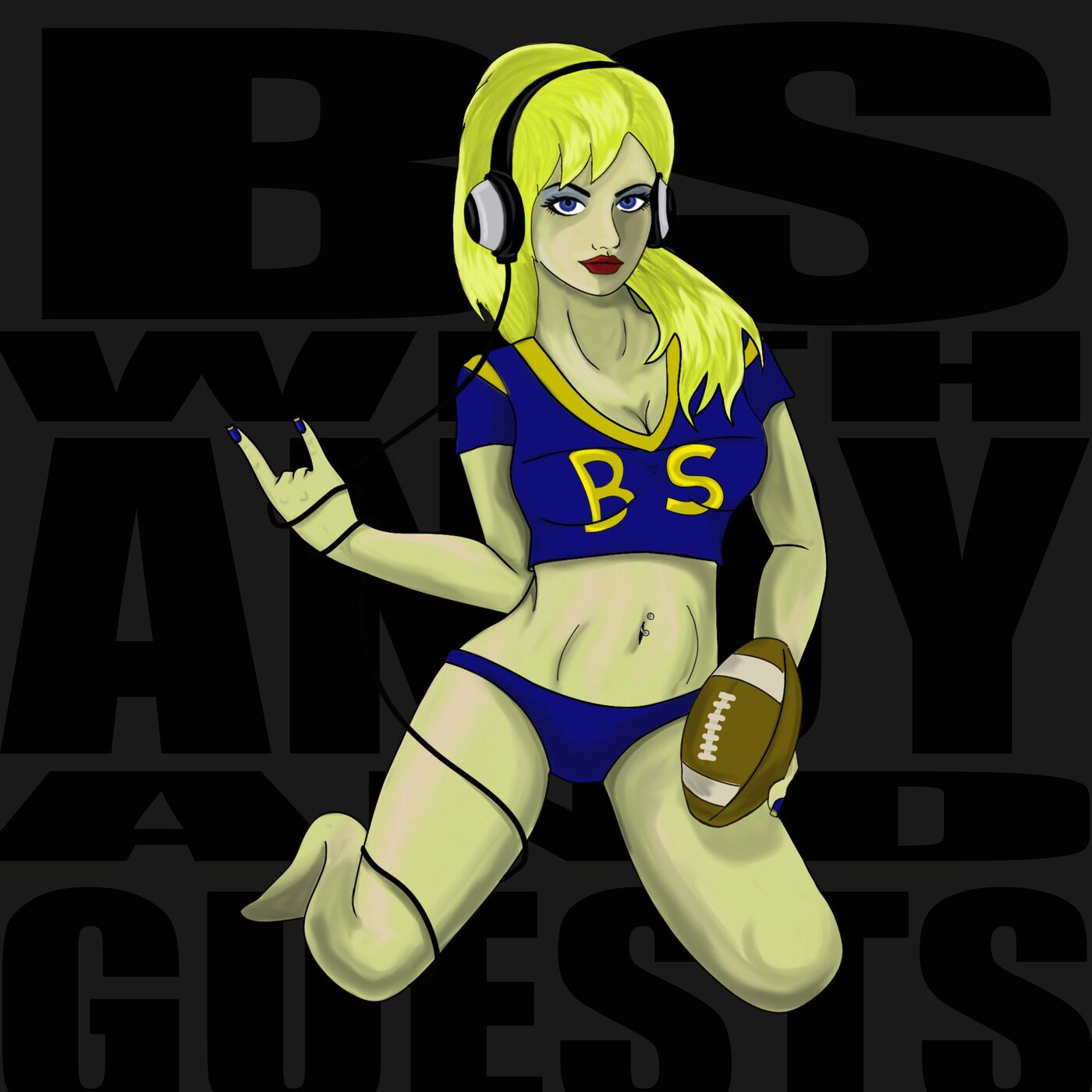 However, his daughter Maggie, who also acts as a social correspondent for "Wheel of Fortune," celebrated her dad's big day, tweeting "Happy 40th Wheel-iversary to this guy! On this day in 1981, @patsajack hosted his very first episode of @WheelofFortune...and the rest is history!"

Sajak himself sent out his own tweet soon after, but even that instead shined light on other notable pop culture favorites on the date of his first "WOF" appearance, such as the top 10 TV shows at that time like “Dallas,” “Three’s Company,” “The Jeffersons,” and “The Dukes of Hazzard.” 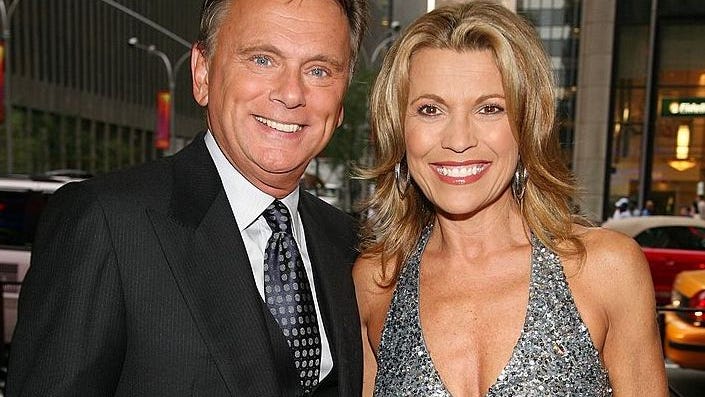 “Fortune” fans were a little taken aback that there was, as Yahoo Entertainment said, “nary a mention of Pat's 40th anniversary during the entire show.” That may be because the shows are typically taped in batches days or even weeks in advance of airing, so Sajak may not have known at the time of taping that this particular episode would land on this particular anniversary.

A similar thing happened with "Wheel of Fortune" nightly game show brethren, “Jeopardy!” recently. Note that a few weeks ago, Ken Jennings admitted he didn’t know he was hosting the “Jeopardy!” episode that aired on the anniversary of Alek Trebek’s passing.

While having recently re-upped to host the show through 2024, in a September interview with Entertainment Tonight, Sajak did not disclose any exact retirement plans, though he admitted, "I wouldn't bet on seeing us in, like, 10 years, I would say," before asking Vanna White, "Is that fair [to say]?" 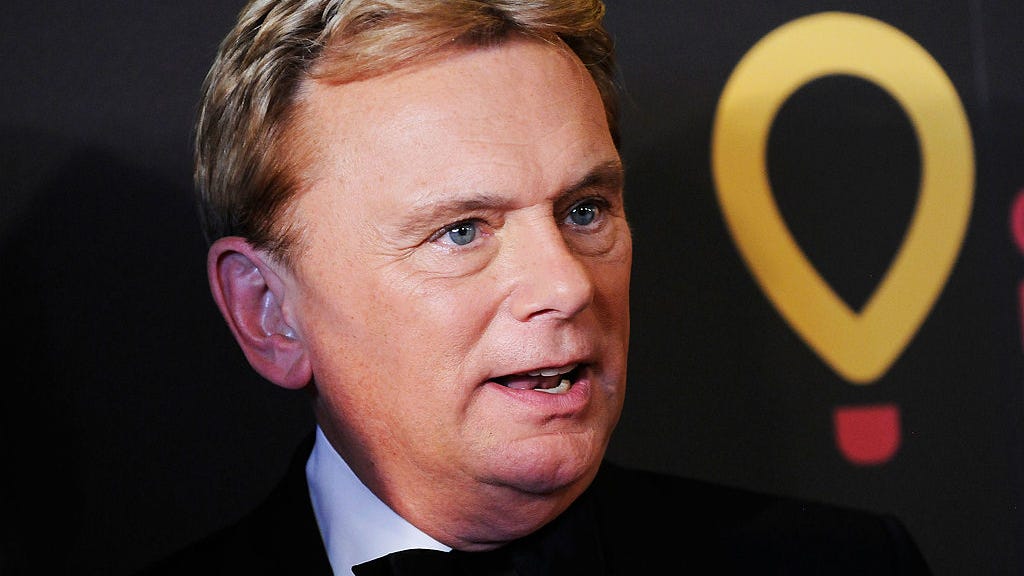