A Senate committee report has revealed a Pentagon UFO unit plans to release some of its findings to the public.

According to the New York Times, the government program tasked to investigate unidentified flying objects, the Unidentified Aerial Phenomenon Task Force, will make some of its discoveries known “180 days after passage of the intelligence authorization act.”

While it’s unknown what information will be divulged to the public, Eric Davis, a consultant who worked with the UFO unit, disclosed he gave a classified briefing to the Defense Department this March about the discovery of “off-world vehicles not made on this earth.”

Despite Pentagon statements that it disbanded a once-covert program to investigate UFOs, it was in fact renamed and tucked inside the Office of Naval Intelligencehttps://t.co/gwws2HUQy7

Davis, who is an astrophysicist and works for Aerospace Corporation, told the NY Times that during his tenure working with the unit they examined materials of indeterminate source and concluded, “we couldn’t make it ourselves.”

The newspaper noted that committee staff members did not respond to their requests for comment on Davis’ claims.

Former Democratic Senator Harry Reid, who previously backed funding for the UFO program, believes “crashes of objects of unknown origin” might have happened and should be investigated further.

“After looking into this, I came to the conclusion that there were reports — some were substantive, some not so substantive — that there were actual materials that the government and the private sector had in their possession,” Reid told the Times. “It is extremely important that information about the discovery of physical materials or retrieved craft come out.”

The outlet noted that in the past objects that were once considered to be of unknown origin have later been determined to be “man-made.” 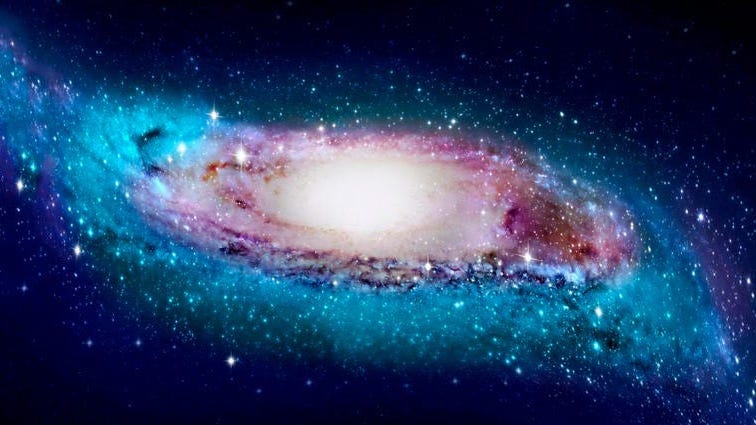 Despite reports of vehicles from other worlds, the UFO unit’s main objective is to determine if other countries are using innovative aerial technology against the United States.

Senator Marco Rubio is concerned that nations like China or Russia could be flying unidentified aircraft over our military bases.

“We have things flying over our military bases and places where we are conducting military exercises and we don’t know what it is — and it isn’t ours,” Rubio told CBS Miami.

“Frankly, that if it’s something from outside this planet — that might actually be better than the fact that we’ve seen some technological leap on behalf of the Chinese or the Russians or some other adversary that allows them to conduct this activity.”

The Pentagon first began the UFO program in 2007, then known as Advanced Aerospace Threat Identification Program, under the Defense Intelligence Agency. It has since been renamed the Unidentified Aerial Phenomenon Task Force and moved under the Office of Naval Intelligence, reported  the New York Times.

The program’s previous director, Luis Elizondo, is glad some of the findings will finally be made public.

“It no longer has to hide in the shadows,” Elizondo said. “It will have a new transparency.”