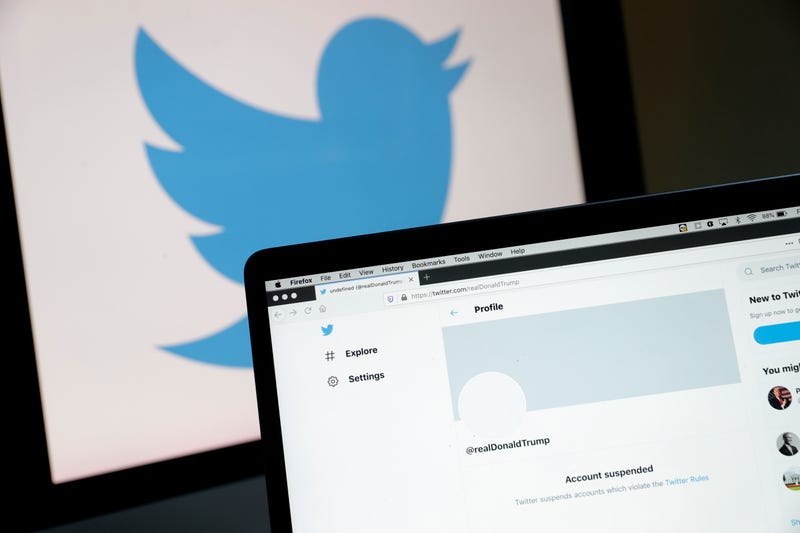 An ex-advisor of former President Donald Trump’s has launched a new social media website billed as a platform opposed to ‘cancel culture’ and a “marketplace of ideas.”

The site, named GETTR, is a project spearheaded by Jason Miller, the former Republican president’s spokesman. The app is still a beta release, and its initial release will be available on July 4.

“Should he make the decision — we would welcome that,” a GETTR representative told POLITICO. “There is an account reserved for him and waiting for him, but that’s a decision for him to make.” 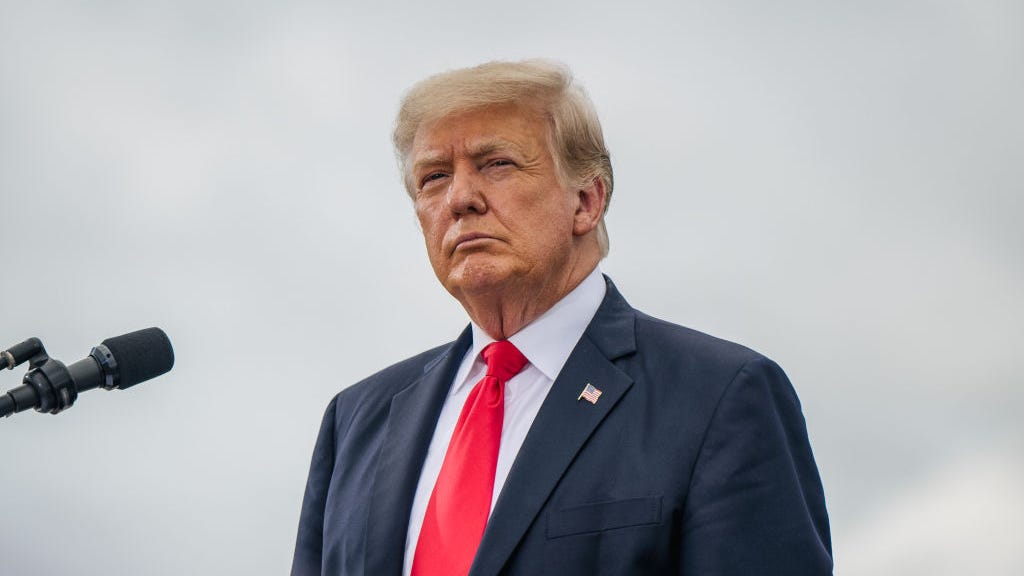 Donald Trump 'has made decision' about possible 2024 presidential run

Conservatives have complained of being censored or moderated on big tech platforms. The former president has wrestled with how best to reach his followers after popular social media sites maintained their bans on his account. Trump had teased the launch of his own social media platform, but the blog his team developed -- “From the Desk of Donald Trump” -- never gained a following and has already been deleted.

Labeled as mature content in app stores, GETTR describes itself as a “non-bias social network for people all over the world.” The app brags about its ability to “import copies of your content from Twitter,” including users' followers.

GETTR: "As of this moment President Trump is not on the platform, I do have 'realDonaldTrump' reserved."

"Mr. President, if you're watching, go ahead and hop on this weekend." @JasonMillerinDC. pic.twitter.com/J5qniGqhqZ

Republican Senate candidate Sean Parnell, who joined the site Thursday, had 175,000 followers on GETTR by that afternoon. It is identical to the number of Twitter followers he has.

“If you subscribe and believe in the power of free speech, then this platform is for you," Miller told FOX News, noting he would also welcome President Joe Biden to the app. “We believe our technology and our user experience will be superior to anything else out there.”

Hackers who looked through GETTR's website coding accused the platform of hypocrisy after discovering their administrative permissions allow moderators to add and remove trending topics.

If anyone wants GETTR's source code, they published with source maps on. Funny, their admin page lets them add and remove trending topics. GETTR, the #FreeSpeech platform! pic.twitter.com/m4pKHlpQ15 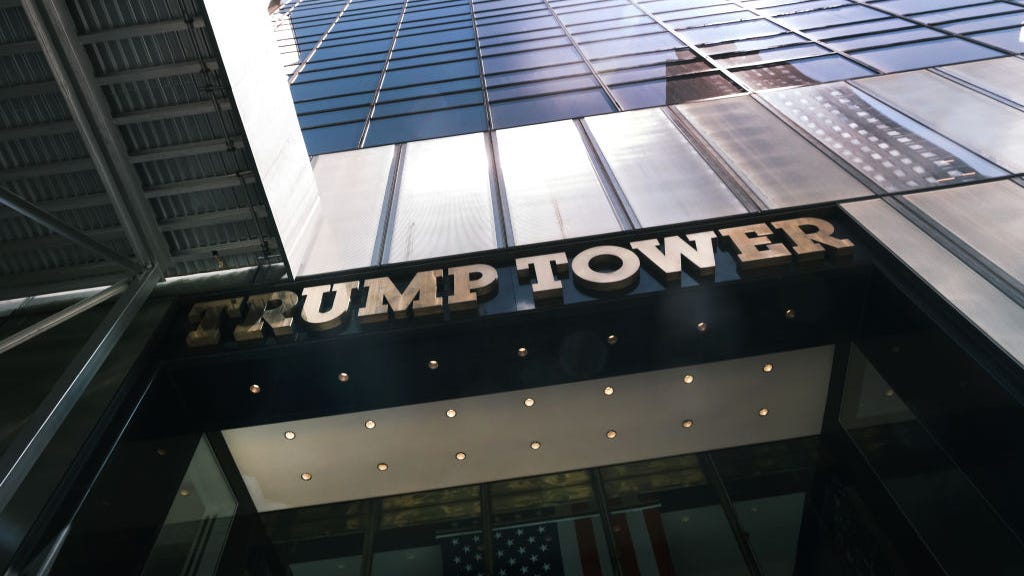 Trump Org CFO surrendering to DA could have longstanding consequences