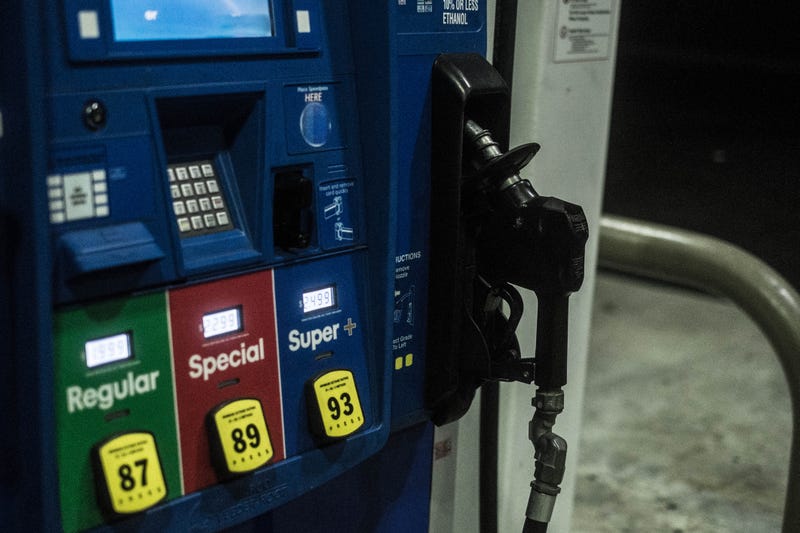 (WWJ) -- 2022 could be a very financially painful year at the gas pump for metro Detroit drivers.

In Detroit and nationally, gas prices could hit an average of $4 a gallon by Memorial Day, according to Patrick DeHaan with Gasbuddy.com.

DeHaan said to take advantage of gas during January and February, as prices will be at their cheapest levels because of weaker demand before the price begins to accelerate.

This increase in price is expected to happen around March when gas refineries start doing maintenance and transitioning into summer gasoline.

"Hopefully you'll be buckled up for what we expect to be a tumultuous springtime in which gas prices are likely to really start to soar," said DeHaan. 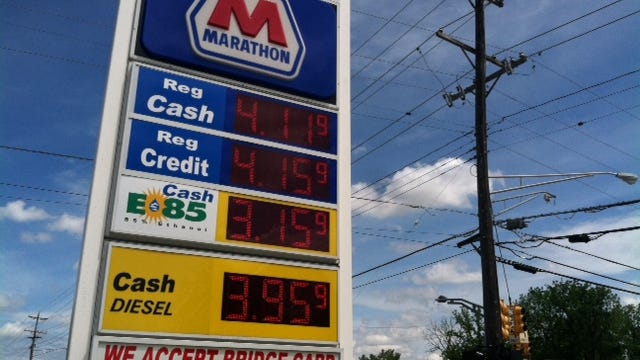 Pain at the pump? Here's where to send your complaints about gas price gouging in Michigan

Michigan and metro Detroit tend to fall right in line with the national average, while a more expensive state like California will maybe experience $5 a gallon.

Although some states, like Oklahoma and Texas, probably won't be reaching that $4 a gallon mark, said DeHaan. 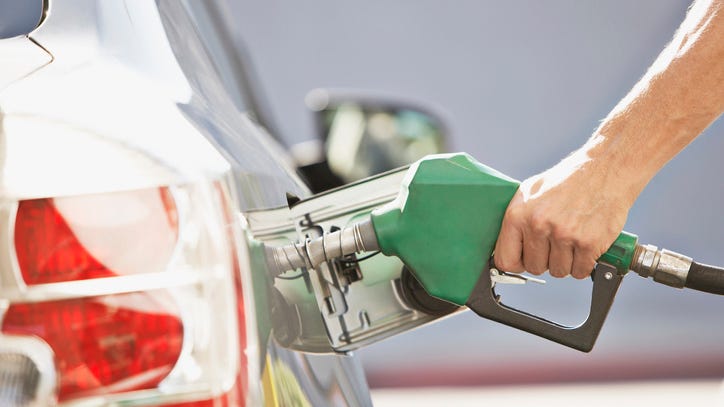 Do Republicans or Democrats spend more on gas?