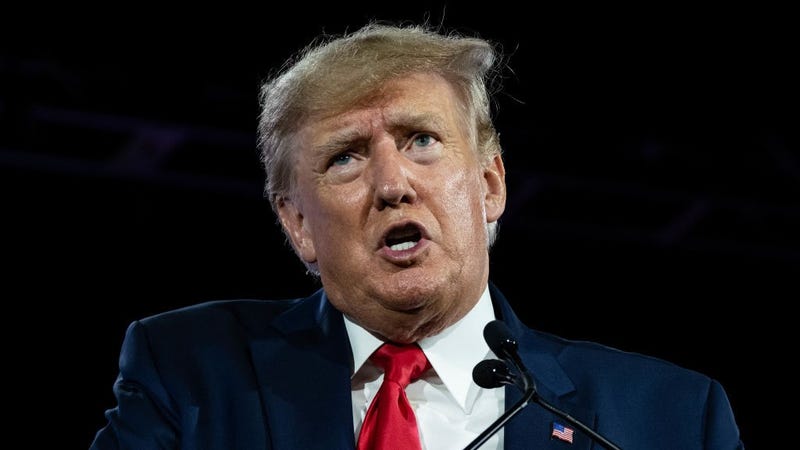 As the House committee investigating the Jan. 6 attack on the U.S. Capitol continues its public hearings, CNN legal analyst Norm Eisen said on Sunday that he is confident former-President Donald Trump will face criminal charges.

Eisen believes that Trump will face racketeering charges for attempting to overturn the election results in Georgia, according to Salon.

"You can't ask for those 11,780 votes that don't exist," Eisen said. "She prosecuted the Atlanta teaching scandal as a RICO case -- Georgia state RICO. A racketeer and corrupt influence in organizations. In this case, that would be Trump and the Trump campaign. I think she'll do RICO here."

"I think charges in Georgia are looking increasingly likely," Eisen added. "Atlanta is the place where Trump may finally face accountability."

The phone call was with Georgia Secretary of State Brad Raffensperger, and Clark D. Cunningham, a professor of law at Georgia State University, told Newseek that it was very clear Trump was in violation of Georgia law.

"The phone call to Raffensperger certainly seems like the clearest evidence we have of criminal wrongdoing by Trump," Cunningham said.

"It's a recording, he acknowledges that it's him, it's his voice. There's no question of authenticity," Cunningham added. "It seems to me that it's very clear evidence of a violation of Georgia law called the criminal solicitation of election fraud."

Michael Bromwich, a former inspector general for the Department of Justice, told The Guardian that the House committee's investigation "has developed substantial, compelling evidence that Trump committed crimes, including but not limited to conspiracy to defraud the United States and obstruct official proceedings."