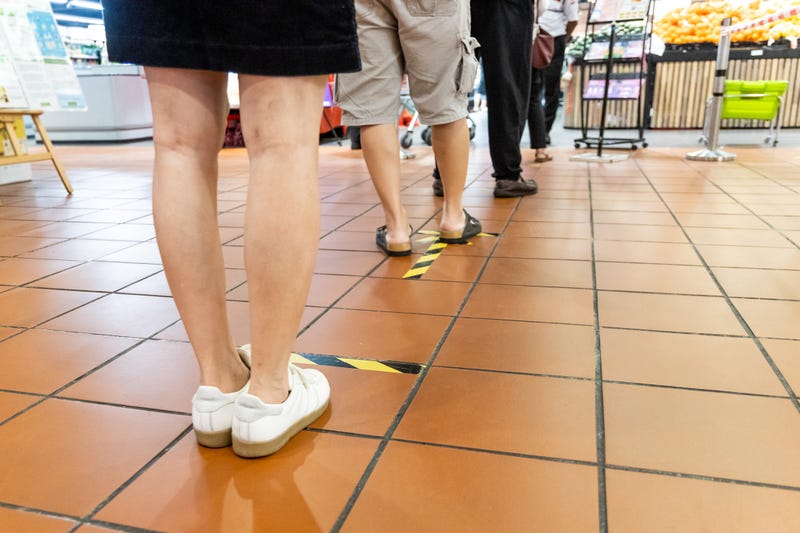 A new study out of MIT indicates that exposure time can be more impactful than distance when it comes to indoor COVID-19 spread.

Researchers from the Massachusetts Institute of Technology say that the longer someone is indoors with an infected person, the greater the chance of COVID-19 transmission. They argue that guidelines that enforce occupancy limitations in buildings should take the amount of time spent indoors into greater consideration.

The peer-reviewed study, which was published in Proceedings of the National Academy of Science of the United States of America, also suggests that fans that keep air circulating could be as or more effective than installing new filtration systems, and that “with a population of individuals wearing face masks, the risk posed by respiratory jets [when someone exhales droplets while talking or singing] will thus be largely eliminated.” 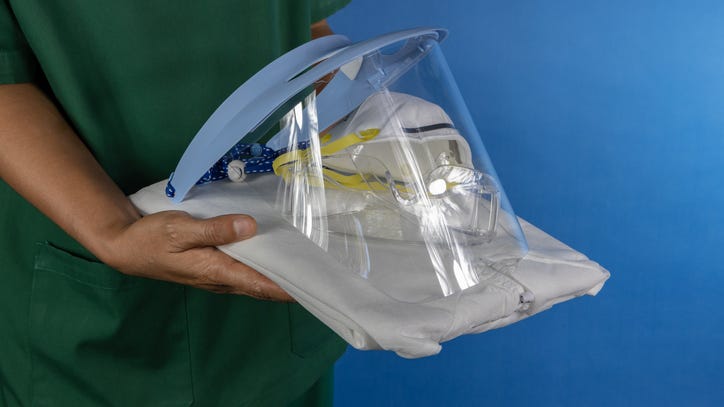 The US launches $500,000 contest to design a better face mask

The current CDC social distancing recommendations are based on large drop transmission, says the study, but “there is now overwhelming evidence that indoor airborne transmission associated with relatively small, micron-scale aerosol droplets plays a dominant role in the spread of COVID-19.”

It continues, stating that “the fact that face mask directives have been more effective than either lockdowns or social distancing in controlling the spread of COVID-19 is consistent with indoor airborne transmission as the primary driver of the global pandemic.”

Bazant argued that “there really isn’t much of a benefit to the 6-foot rule, especially when people are wearing masks.” He continued, explaining that “the air a person is breathing while wearing a mask tends to rise and comes down elsewhere in the room so you’re more exposed to the average background than you are to a person at a distance.”

Social “distancing isn’t helping you that much and it’s also giving you a false sense of security because you’re as safe at 6 feet as you are at 60 feet if you’re indoors. Everyone in that space is at roughly the same risk” said Bazant about being in the same room as an infected person.

Bazant said that a group of 20 people gathered indoors for one minute would probably be fine, but if they were to stay put for several hours, the risk would increase. 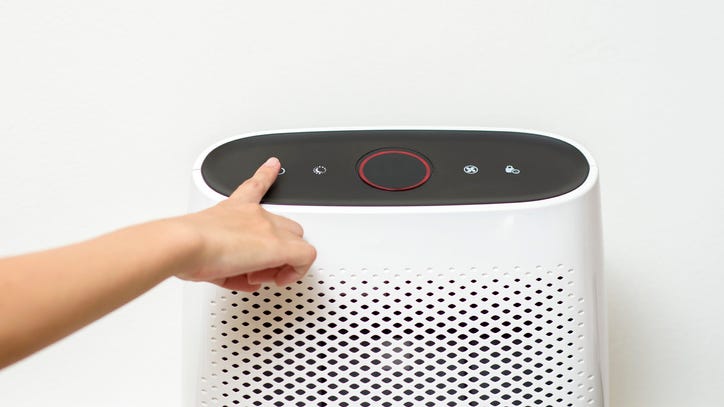 How to clean indoor air? Don’t overcomplicate it

The study points to how droplets move through the air as the key factor for spread: microdroplets mix with body heat and rise, and are moved around the room uniformly by air currents. If an infected person wearing a mask sings loudly in a closed room, the study argues, someone who is on the other side of the room would be just as exposed as someone six feet away from the singer. It goes on to compare this circulation with how secondhand smoke lingers in a room, even if the smoker is not close.

The researchers created “an indoor safety guideline that would impose an upper bound on the ‘cumulative exposure time,’ the product of the number of occupants and their time in an enclosed space” and offered case studies for classrooms and nursing homes.