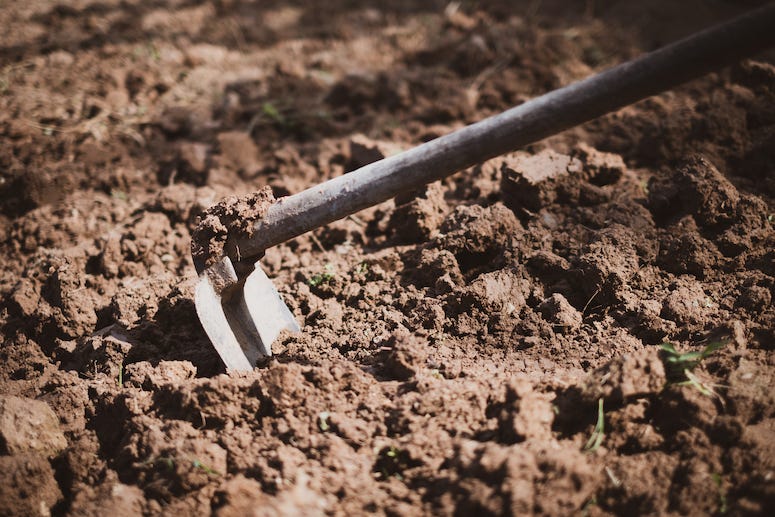 Subsequent posts continued to get flagged for “possible violence, incitement, or hate in multiple comments,” Licata said. Comments in questions included, “Kill them all. Drown them in soapy water,” (referring to weeds) and “Japanese beetles are jerks.”