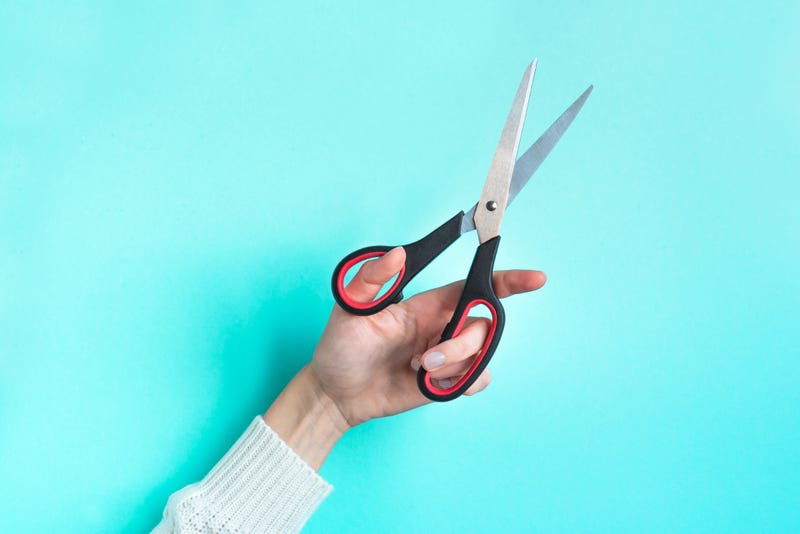 After two teachers cut his daughter’s hair, a man from Michigan filed a $1 million civil rights lawsuit against them and the school district that employs them.

It all started when a classmate of Jurnee Hoffmeyer cut the 7-year-old girl’s long, curly, blonde hair –without consent – while they were on a school bus, said the lawsuit. The student who cut Jurnee’s hair had taken scissors from, Ganiard Elementary in Mount Pleasant, Mich., part of the Mount Pleasant Public Schools District.

Following the incident, her father, Jimmy Hoffmeyer, took Jurnee to a salon, where she got an asymmetrical haircut. A few days later, Jurnee returned from school with just a few inches of hair.

She told her father how two Ganiard staff members cut her hair to “even it out” without her consent. In the suit filed Tuesday in the Grand Rapids, Mich., federal court, the Hoffmeyers’ attorney argues that their actions violated Jurnee’s constitutional rights.

“I asked what happened and said ‘I thought I told you no child should ever cut your hair,’” Hoffmeyer said at the time, according to the Associated Press. “She said ‘but dad, it was the teacher.’ The teacher cut her hair to even it out.”

According to ML Live, the incident occurred in March and went viral online.

The suit says the district “failed to properly train, monitor, direct, discipline, and supervise their employees, and knew or should have known that the employees would engage in the complained of behavior given the improper training, customs, procedures, and policies, and the lack of discipline that existed for employees.”

While Jimmy Hoffmeyer is of Black and white descent, Jurnee’s mother is white, said the Associated Press. Both of the teachers who cut his daughter’s hair are white. 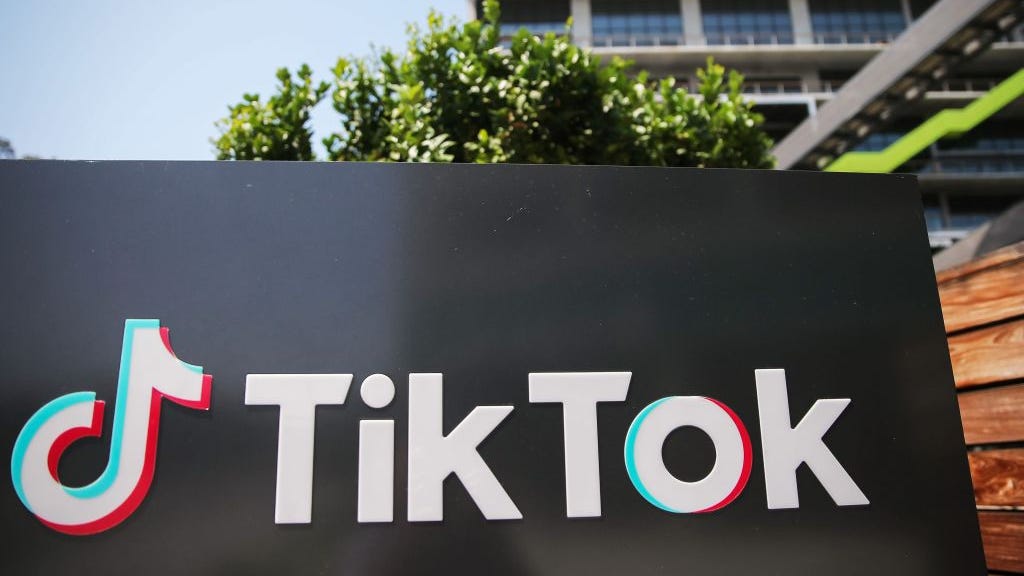 Schools warn against destructive TikTok challenge: ‘There could be criminal charges’

An independent investigation by the Mount Pleasant School board found that no racial bias was behind the incident. However, Jimmy said he and his daughter were not consulted for the investigation.

Mount Pleasant Public Schools said in July that the employee who cut Jurnee’s hair was reprimanded for not asking for permission to cut the girl’s hair despite her “good intentions,” the Associated Press reported. Additionally, two employees who were aware of the incident but did not report it also apologized.

“We are confident that the facts will prevail given our district’s appropriate and aggressive response to the incident and the findings of the third-party investigation that was conducted,” said Amy Bond, Mount Pleasant Public Schools Board of Education president, of the recently filed complaint.
“We will aggressively defend against these baseless allegations in court and will not allow this to distract us from our mission to provide every child a world-class education that prepares them for college and careers.”