A father from Texas recorded a devastating goodbye video for his wife and 7 children shortly before dying from COVID-19.

Charles “Charley” Torres, 35, shared the heartbreaking video with his wife ahead of his funeral on February 27, ABC 13 reported.

In the video, Torres gives his final words while struggling to breath, saying, "I love you with all my heart. I love you so much. Take care of your mother. I love you."

"I love you with all my heart...Take care of your mother." Charles Torres struggled to breathe as he said his goodbyes to his 3 children and 40stepchildren in an emotional video he recorded before he passed away https://t.co/DTeWTDHZgj 💔

Torres is survived by his parents, his brother, his wife, Ana Torres, and their seven children — Benito, Alyssa, Jeannette, Julius, Raymond, Janessa, and Lizzette, according to a GoFundMe page created in his honor.

“Charles was a devoted father and soul provider to his family. He accomplished many things his life. He was apart of many  organizations.  He was also apart of  The Knights of Cloumbus,” the page states.

Torres passed away on Valentine’s Day after being admitted to the hospital on January 15. His family noted he had underlying health conditions.

"He went in and never came out," his father, Alex Torres, told ABC 13 affiliate KTRK-TV on Friday. "It's like losing your shadow. No matter where you go, you have him backing you up all the time." 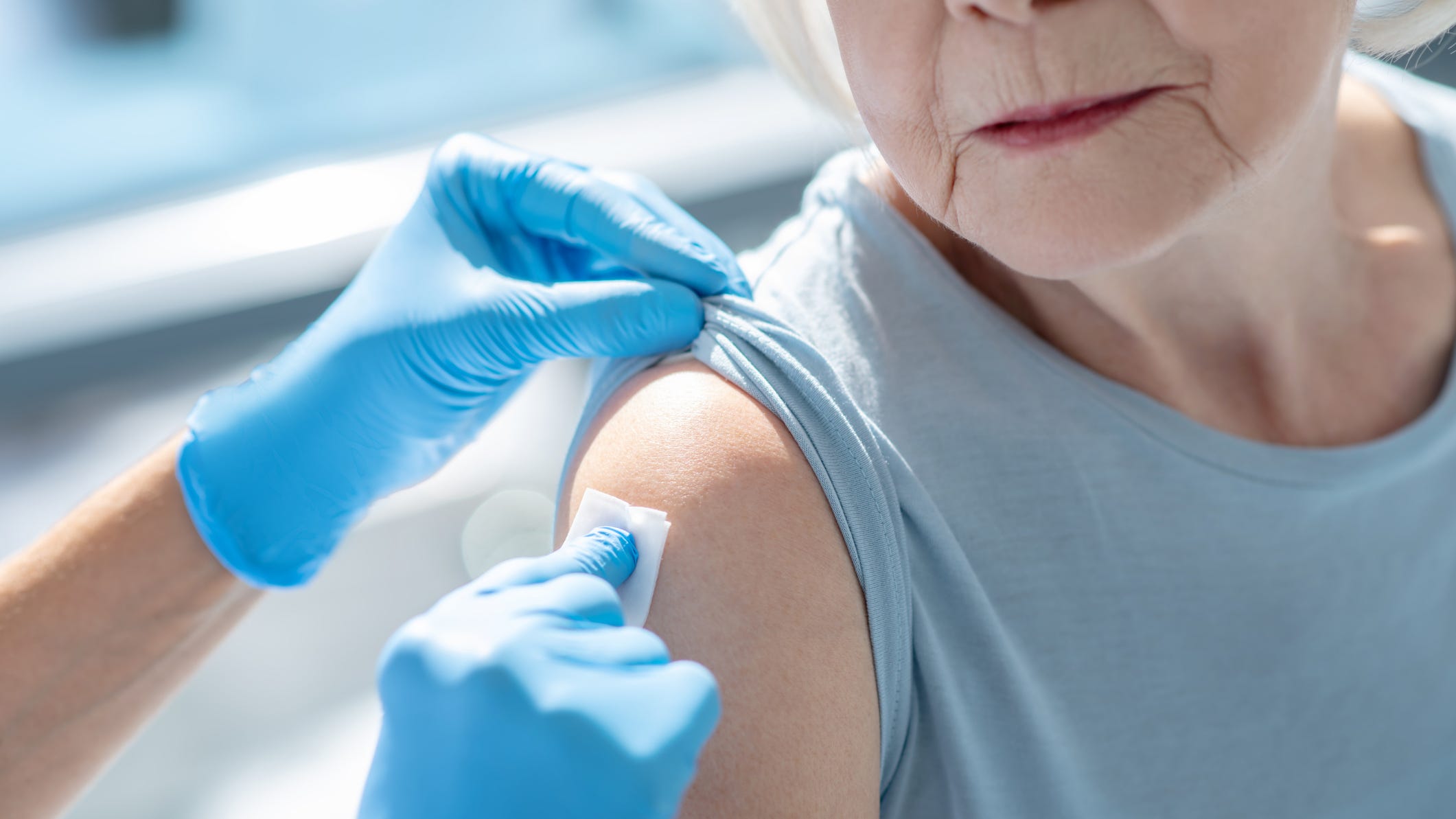 According to the local outlet, Torres was an Eagle Scout in high school, and also worked as a firefighter with the Manvel Volunteer Fire Department.

"He's always been a servant. He's done so many things for people," his mother, Joanie Torres, told the outlet. "We always say, 'Charley's heart is bigger than his body,' and he's just that type of person."

Torres’ family was the most important thing in his life, the outlet stated. "He took [his family] everywhere. He did everything with him," his family said.

"God's giving him a little rest right now, but he has something mightier for him to do," his mother said.

The fundraiser has received over $34,000 in donations, nearly double their target goal.