The nation’s leading infectious disease expert is speaking out against a hotly debated theory that some have said can provide indirect protection against coronavirus.

Herd immunity is the notion that if a large enough number of individuals contract COVID-19, the disease will stop spreading. 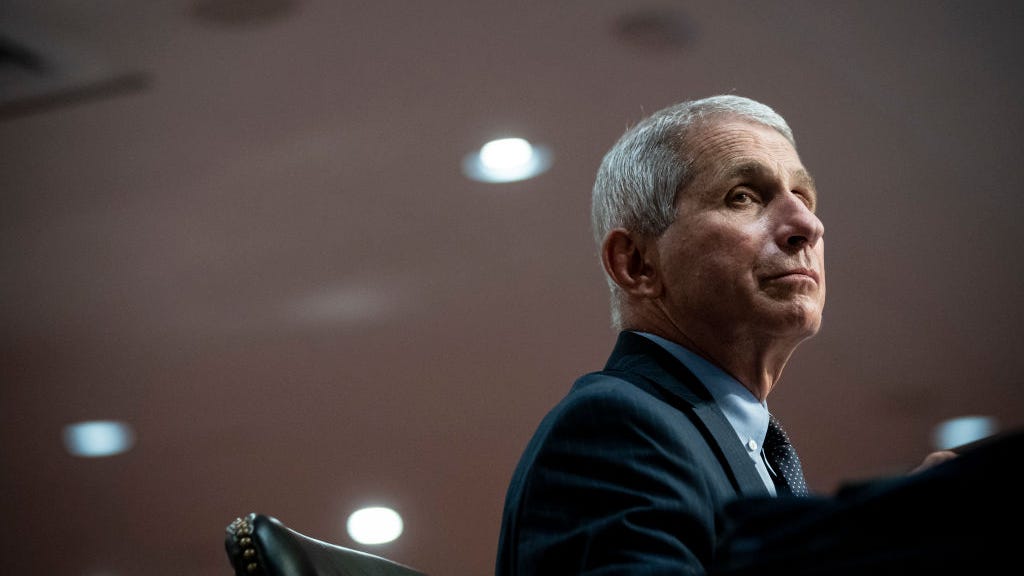 Coronavirus: 5 things Dr. Fauci says Americans can do to ‘turn this around’

“Anybody who knows anything about epidemiology will tell you that is nonsense and very dangerous, because what will happen is that if you do that, by the time you get to herd immunity, you will have killed a lot of people that would have been avoidable,” Fauci told Yahoo News,

Fauci, who is the director of the National Institute of Allergy and Infectious Diseases, has been a member of the White House’s coronavirus task force that has responded to and provided guidance on the pandemic since it took off in March. 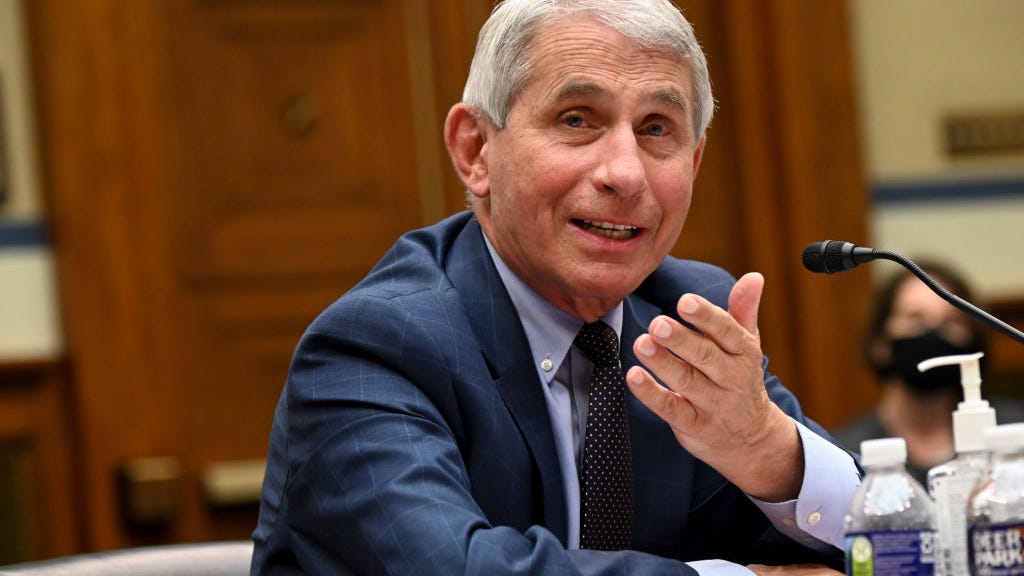 Fauci reveals when he thinks a COVID vaccine will be available

During his interview with the outlet, Fauci fretted about the current state of the outbreak in the U.S.,  where the virus has killed more than 216,000 people, according to data from Johns Hopkins.

“We talk about a second wave,” he said. “We’ve never really gotten out of the first wave. If you look at the baseline number of daily infections that we have had over the last several weeks, [it’s] been around 40,000 per day. It's now gone up to about 50,000 per day. So right away, we have a very unfortunate baseline from which we need to deal.” 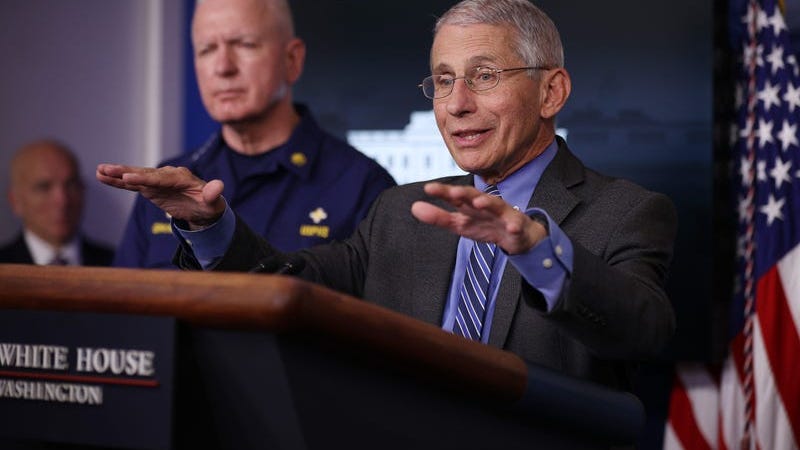 Dr. Fauci estimates when we will see 'some degree of normality'

Fauci said he is not alone among the nation’s top advisors in balking at the notion of herd immunity as a solution.

“My position is known. Dr. Deborah Birx’s position is known, and Dr. [Robert] Redfield,” he said. “So you have me as the director of the National Institute of Allergy and Infectious Diseases, Debbie Birx, as the coordinator and a very experienced infectious disease person, the coordinator of the task force — and you have Bob Redfield, who’s the director of the [Centers for Disease Control and Prevention]. All three of us very clearly are against that.”