Dr. Anthony Fauci, director of the National Institute of Allergy and Infectious Diseases, has been continually giving advice and educating the public on the COVID-19 pandemic.

As Americans across the nation continue to receive the vaccine, Fauci commented on President Joe Biden’s new goal of at least one shot for 70% of U.S. adults by July 4.

In an interview with Today, the infectious diseases doctor said it was an “ambitious” goal but believes it is "attainable."

"It might actually be the herd immunity number or not," Fauci said in reference to having 70% of people inoculated.

"Since we don't know what that number is, rather than getting fixed on a particular number, let's just get as many people vaccinated as we possibly can as quickly as we can, and setting a 70% goal of adults with one shot by the Fourth of July is an ambitious, but nonetheless attainable goal." 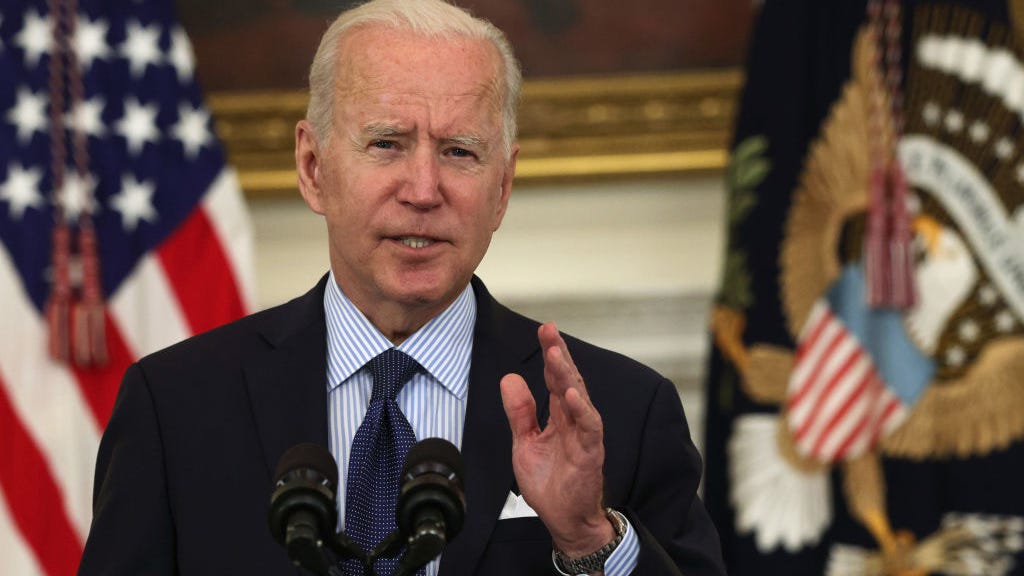 On Tuesday, President Biden announced he is aiming to get 70% of adults in the United States vaccinated by the Fourth of July. 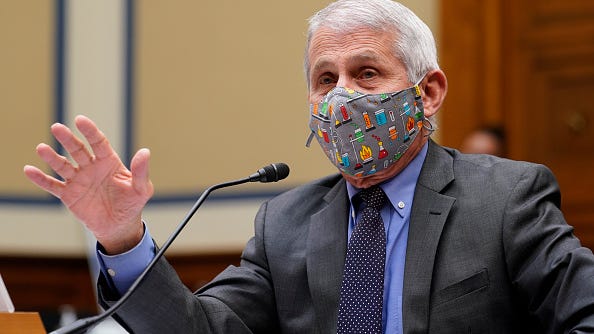 The latest data provided by the Centers for Disease Control and Prevention (CDC) shows that 145 million adults have gotten at least one dose, which is good for 56%.

As for those who are fully vaccinated, the CDC says that number is 106 million, and the president said he would like to see that go up to 160 million by the July 4 deadline.