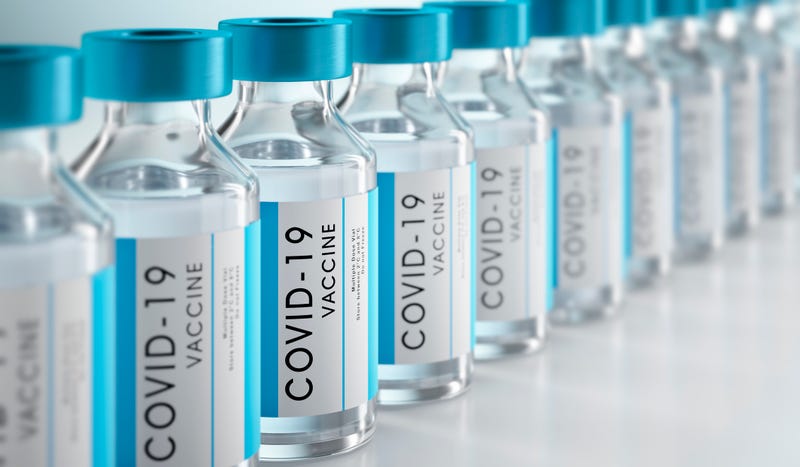 The FDA has been taking another look at the risk of the condition, known as myocarditis, among boys that received Moderna’s vaccine. Photo credit Getty Images
By Natalia Gurevich, KCBS Radio
Updated on

The U.S. Food and Drug Administration has decided to delay approving Moderna's COVID-19 vaccine for children aged 12-17 pending more research into whether the shot contributes to an increased risk of cardiovascular inflammation, as first reported by The Wall Street Journal.

"Above all, do no harm," said Dr. Warner Green, Director of the Gladstone Center for HIV Cure Research and Senior Investigator at the Gladstone Institute of Virology and Immunology at UCSF, on Friday's "Ask an Expert" with KCBS Radio's Dan Mitchinson.

According to reporting by the paper, the FDA has been taking another look at the risk of the condition, known as myocarditis, particularly among younger men who received Moderna’s vaccine.

It is seen "at a low frequency," said Green.

"But it is clearly associated with the vaccination. It usually doesn’t last long, maybe up to a few days, before going away," he said, adding that it's a "concerning side effect."

The agency is weighing the risks and the benefits of approving the vaccine for 12-to-17-year-olds, who already are able to take the Pfizer vaccine. According to the paper, the decision could be delayed for several weeks. 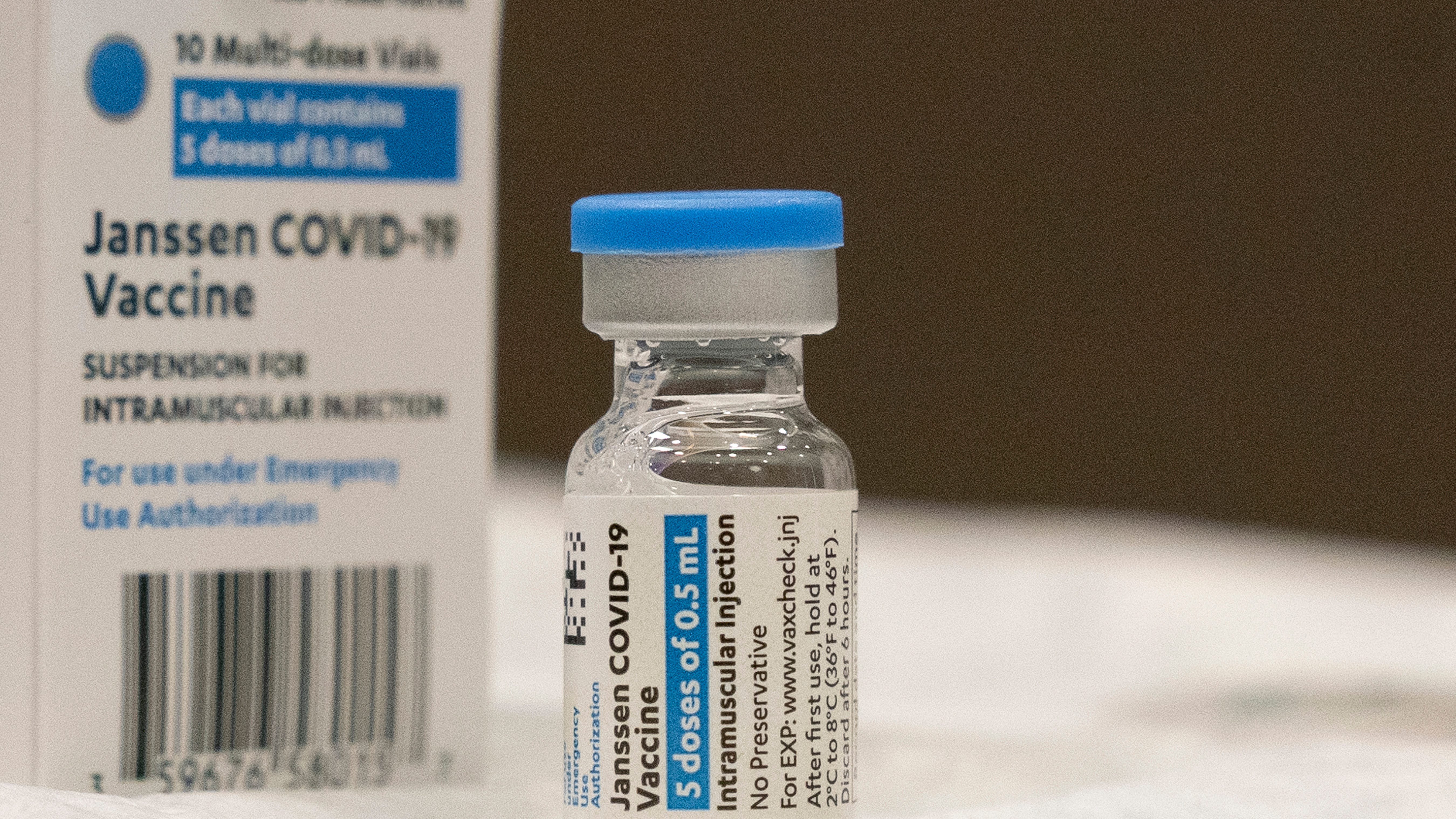