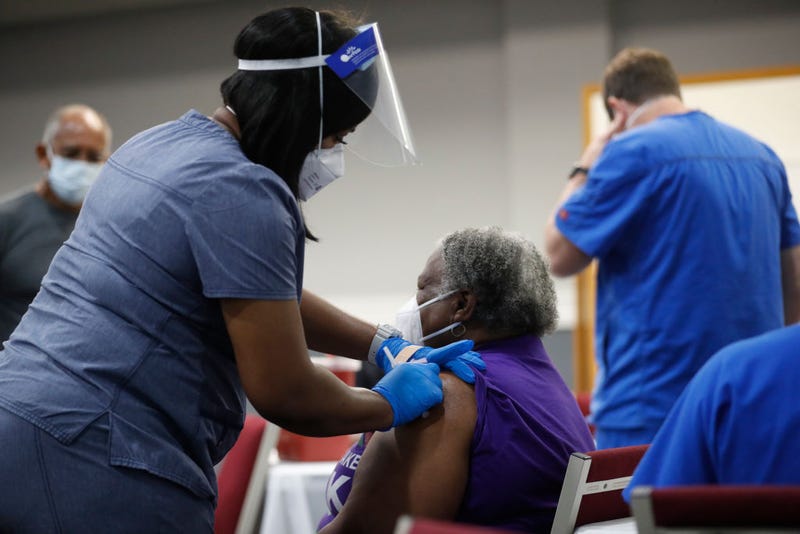 A community works to assist residents who are 65 and older to obtain the Covid-19 vaccine. Photo credit Octavio Jones/Getty Images
By Seth Lemon, 830 WCCO

A committee of scientific advisors to the U.S. Food and Drug Administration voted Friday overwhelmingly to reject a booster dose of the Pfizer-BioNTech COVID-19 vaccine for people at least 16-years-old. The advisors, however, unanimously recommended a coronavirus vaccine booster for those 65-years-old and up or at high risk for developing complications.

Podcast Episode
Coronavirus Daily
The FDA's vaccine committee is set to debate the need for booster shots. Plus, can a landlord legally require that their tenants be vaccinated?
Listen Now
Now Playing
Now Playing

The 16-to-3 vote on boosters for everyone came after a full day of public discourse on whether a third shot is needed. President Joe Biden hoped the FDA would approve the third injection by this week, meeting his timeline to begin administering them on September 20.

The panel unanimously consented on boosters for senior citizens and people at high risk.

Pfizer representatives, the Centers for Disease Control and Prevention, the Israeli government, and other experts joined hours of presentations.

The panel of scientists debated whether the data supports a widespread deployment of a third injection when evidence shows that fully vaccinated patients still have protection from severe illness and hospitalization.

“It’s unclear that everyone needs to be boosted, other than a subset of the population that clearly would be at high risk for serious disease,” committee member and NIH official Dr. Michael G. Kurilla affirmed.

Several of the panel’s members have argued there is no reliable data to support boosters.

The FDA’s vaccine advisers have rejected Pfizer’s request to add a third booster shot to its two-dose regimen. Vote was 16 to 2.

The FDA is not required to adhere to the panel’s vote, but it traditionally respects their advice. The agency will likely publish its final decision in the coming week. Then, the CDC will then meet to plan the logistics of a potential rollout.

Despite the Biden administration’s timeline, FDA and CDC officials warned him there would not be full approval of both vaccines’ boosters before next week. 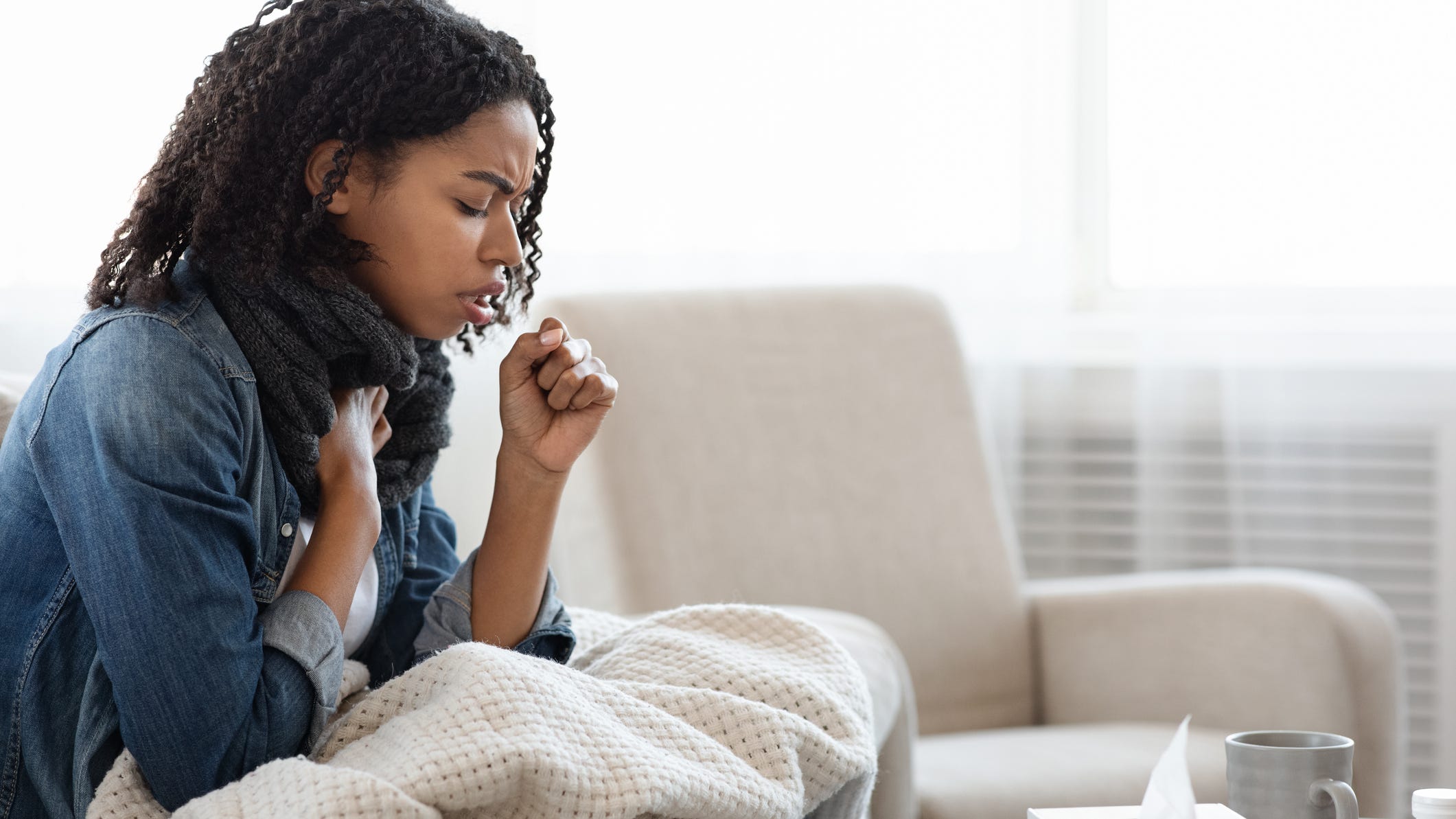 2 months after COVID 1 in 3 still have symptoms 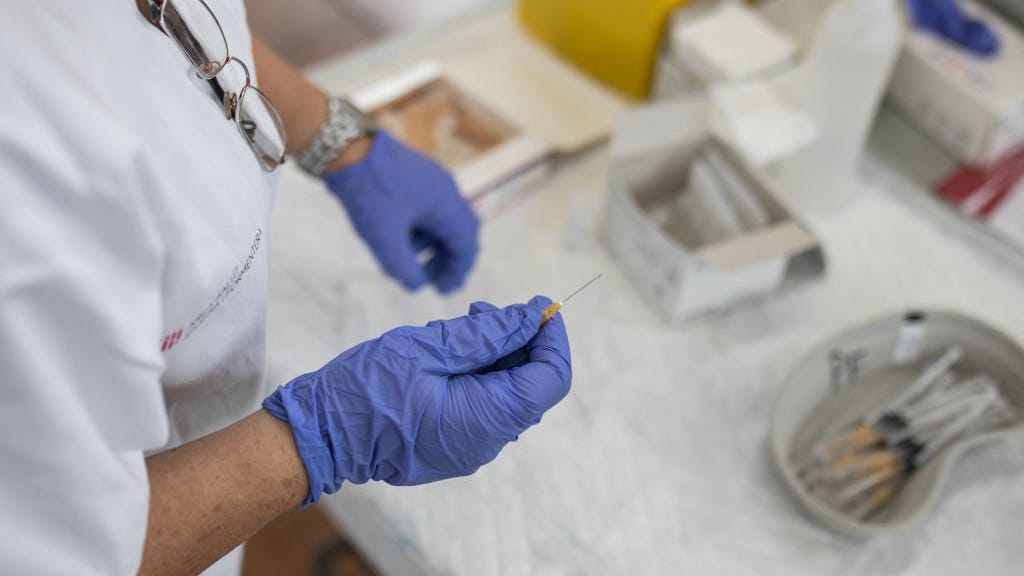 Can I get my COVID-19 booster and flu shot at the same time?

Israeli scientists said booster shots “actually saved lives,” claiming the third injection helped avoid a fourth wave of the virus and cut the number of severe infections in half.

Other committee members—doubtful of their conclusions—questioned if the U.S. would be better off waiting for a booster vaccine specifically designed to block the COVID-19 Delta variant.