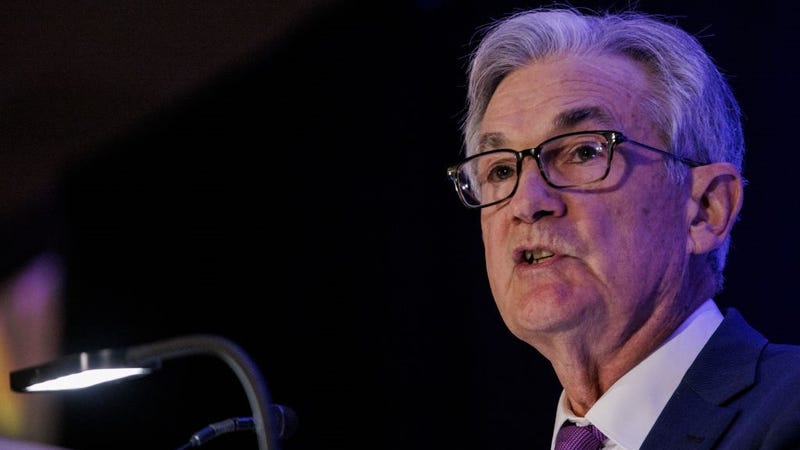 The Federal Reserve is meeting on Tuesday and Wednesday and is expected to raise interest rates by half a percentage point, putting the target fed funds rate range at 0.75% to 1%, according to CNBC.

The move comes as inflation continues to rise in the country, as the Consumer Price Index ending in March showed that the all items index hit 8.5%, the largest 12-month increase since December 1981.

Former Fed vice chair Roger Ferguson told CNBC in an interview on Monday that increasing interest rates makes it more likely that there will be a recession in the near future.

"A recession at this stage is almost inevitable," Ferguson said. "It’s a witch’s brew, and the probability of a recession I think is unfortunately very, very high because their tool is crude and all they can control is aggregate demand."

The Federal Reserve could also announce on Wednesday that there will be a reduction in the collection of bonds that were purchased during the COVID-19 pandemic as a way to keep borrowing costs low.

Danielle DiMartino Booth, CEO of Quill Intelligence, explained that Federal Reserve Board Chair Jerome Powell will need to communicate the message properly, while acknowledging the likelihood of a recession.

"What that means is you’re going to have to hike enough to maintain credibility and start to shrink the balance sheet, and he's going to have to take the recession that comes with it,” DiMartino Booth said. "That’s going to be an extremely difficult message to communicate."

Interest rates were raised by a quarter percentage points in March, and by raising interest rates even more, the Federal Reserve's goal is to "discourage spending" in an effort to lower inflation.

"That's our goal," Powell said, according to NPR. "I don't think you'll hear anyone at the Fed say that that's going to be straightforward or easy."

Jim Caron, chief fixed income strategist on the global fixed income team at Morgan Stanley Investment Management, said that the half a percentage point raise is expected, but could lead to "more tightening."

"I think they’re going 50 [basis points], and it seems like they’re dead set on hiking rates enough to kill inflation," Caron said. "But that’s the real debate. Are they trying to get to target inflation by 2024? If they are, the wage inflation is pretty high and that will require even more tightening than the Fed is projecting."

Additional interest rate increases are expected to continue through the Federal Reserve's next three meetings in June, July, and September. A fed funds rate of 1.9% is forecasted for 2022 and it's projected to be 2.8% for 2023 and 2024, according to their March projections. 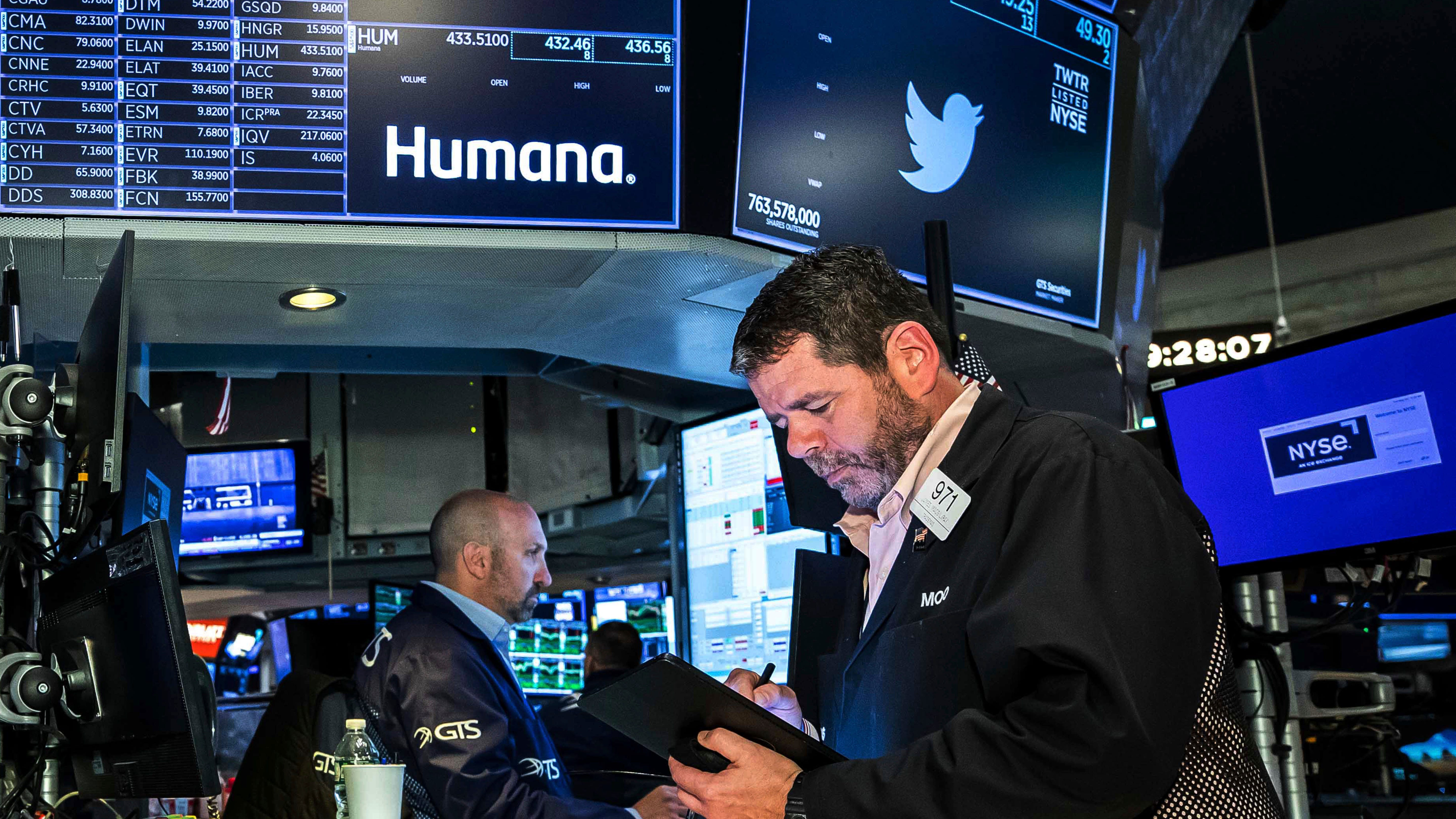