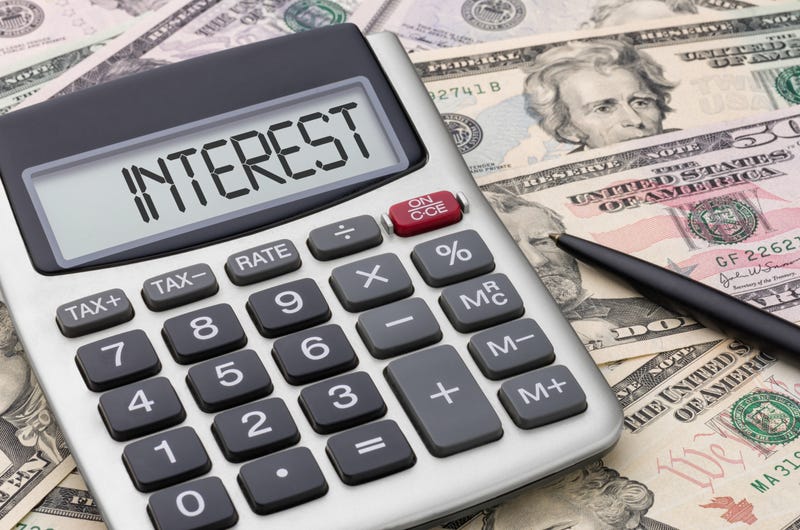 (WWJ) The Federal Reserve on Wednesday intensified its drive to curb the worst inflation in 40 years by raising its benchmark short-term interest rate by half a percentage point.

So, what does this change mean for the average American?

Speaking to WWJ’s Zach Clark for the Daily J podcast, WWJ Business Editor Murray Feldman said “a lot of families are hurting right now, and this is gonna hurt them more.”

Feldman said in order to fix the economy, it’s fair to say the government is going to make life harder for people.

He says inflation, running at about 8.5% year over year, is the highest level in about 13 years, and that’s a problem. 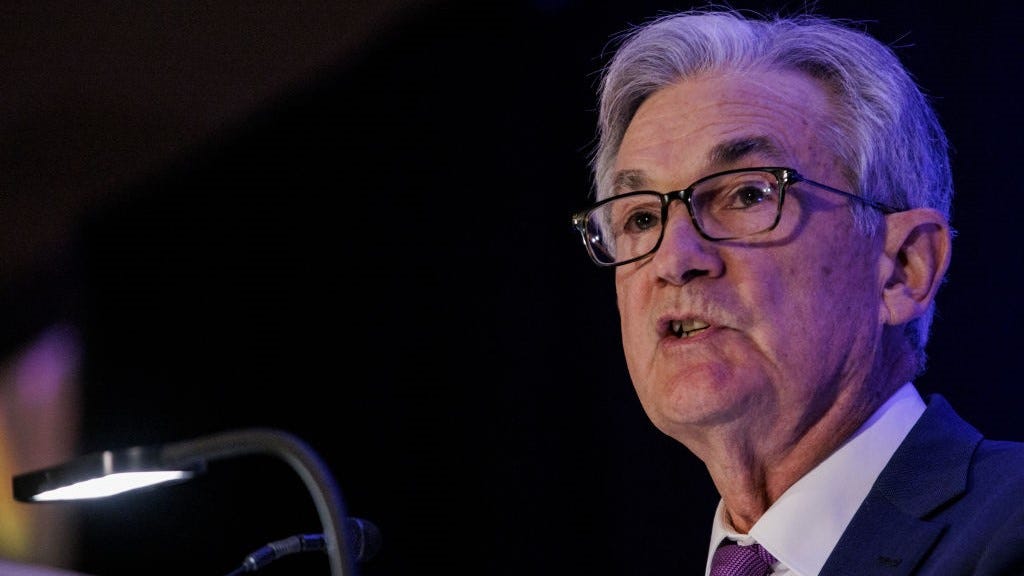 Federal Reserve may take action on inflation this week

The Federal Reserve is the central bank of the United States. It’s their job to regulate the economy.

“Think about it like a bathtub. When the water gets too hot, you add cold water, and vice versa,” Clark says on the podcast. “The Fed has the power to speed up or slow down the economy by adding or subtracting money.”

And Feldman says that’s exactly what’s happening now. But the process of trying to use a rate hike to quell inflation could be tough on many Americans.

Think of it this way – a .25% rate hike like the one in March translates to about $2 a month more on the typical Michigan credit card balance. And even if the Fed hikes the rates by .5%, which is expected, that’s just $4 more. Neither seems bad – it’s hardly noticeable, Feldman says.

Here’s the Fed’s “secret sauce,” according to Feldman.

“If the Fed hikes interest rates, say just a quarter percent five more times this year, which could happen, that’s a total of close to $200 in credit card interest over, above what we paid last year,” he said. “Now it’s starting to add up a bit. Then you add in the interest rates going up on adjustable rate mortgages, maybe home equity loans, car loans, small business loans… when you add it up, it’s really enough to slow down borrowing on a larger scale, which will slow down consumer spending, and that should allow inflation to back off a little bit.”

Two big questions on everyone’s minds with the impending rate hike: Will it work, and when will we know if it worked?

“There is a chance (it’s a mistake). In fact, there are some economists who will tell you right now that they think we’re going to head into a recession because it’s going to be a little too much, too late,” Feldman said.