With the Colonial Pipeline shutdown came intensified runs to the gas station as drivers face long lines, high prices, and, in some cases, even brawls. Now, the pipeline is restarting.

A North Carolina gas station saw two people clamoring for their turn at the pump. When one woman attempted to cut the line, she found her car wedged right up against another driver's car.

A fight ensued, with both parties attempting to spit in each other's faces. Eventually, a man exits the vehicle and begins to fight the woman in question. It all went down at a Marathon station in Knightdale, North Carolina.

According to WRAL News, the man appears to toss the woman's cell phone into the street, causing damage to the device as the woman grabs hold of the man's red shirt and rips it.

A witness notest that the brawl broke out at around 2pm on Tuesday. NBC News reports that the man and woman were both charged with assault on a female and simple assault respectively. 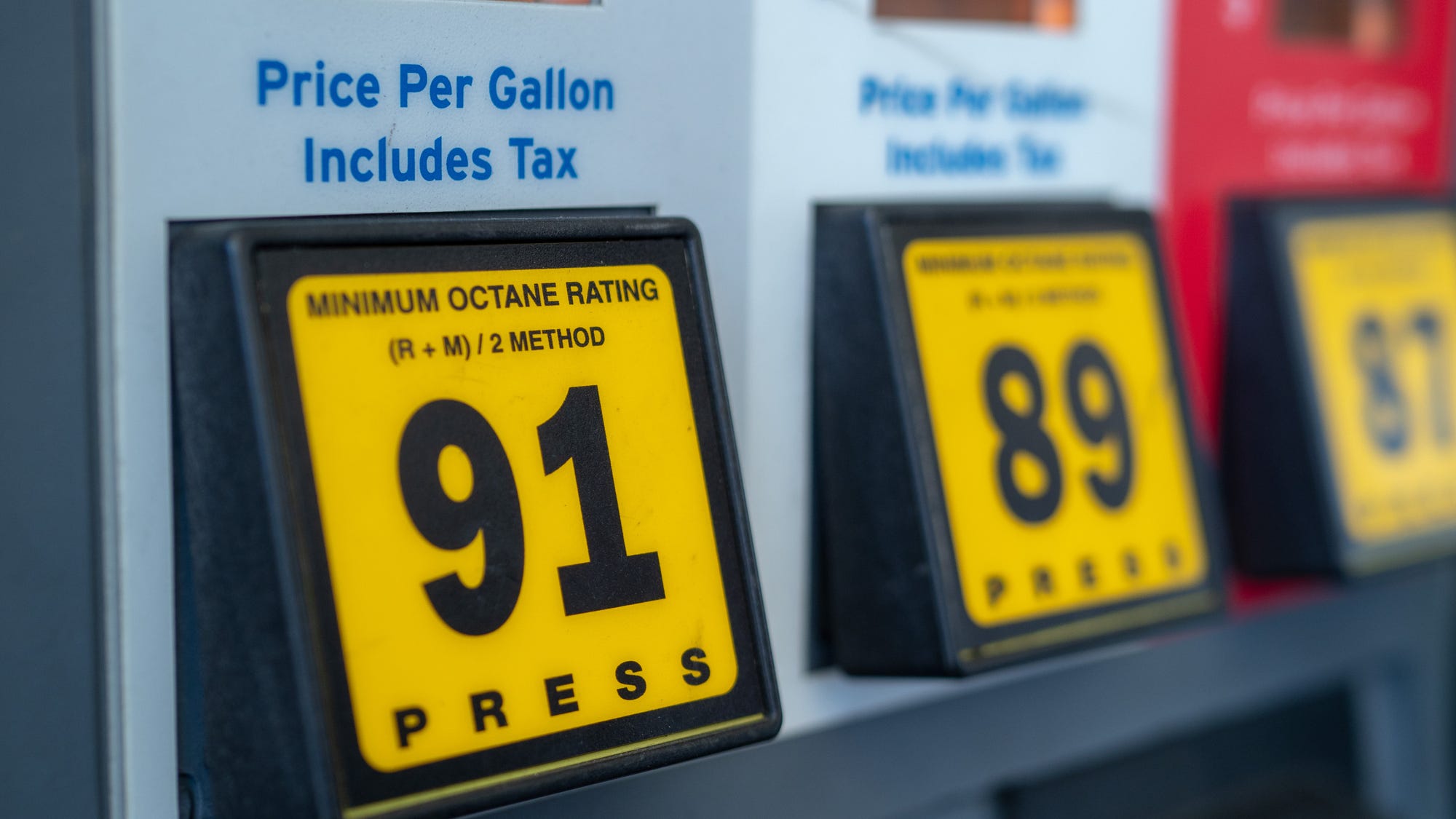 5 easy tips that will help you save money on gas

The Colonial Pipeline halted services on Friday after a cyber-attack compromised their operations. The shutdown led to a mad rush for fuel, with people joining massive gas stations lines in an attempt to load up.

On Monday, the FBI confirmed that DarkSide was the responsible party for the shutdowns.

The ceased operations led to fuel shortages across the Southeast. Now, the Washington Post reports that the pipeline is restarting, with many hoping that it will reduce the long lines and hiked gas prices.