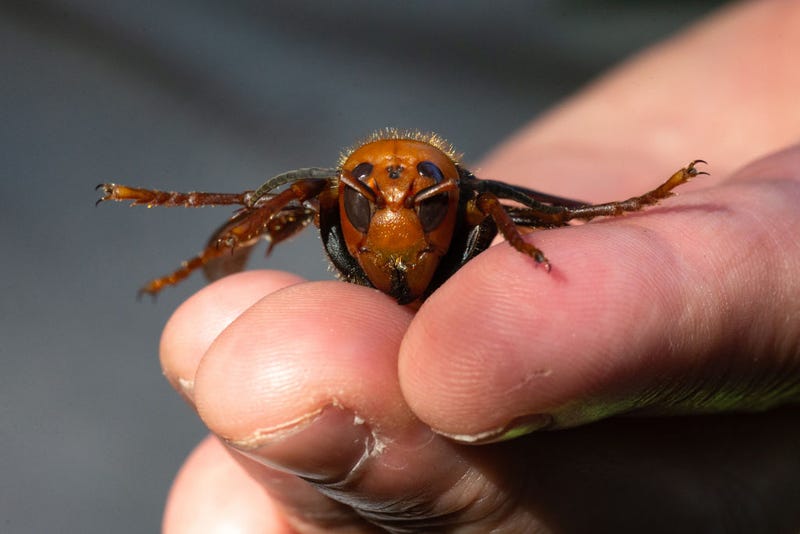 The first confirmed sighting of a living "murder hornet" in 2021 was reported this week.

The Washington Department of Agriculture says the Asian giant hornet was spotted on Wednesday in a rural area east of Blaine, about two miles from where the first murder hornet nest in the U.S. was eradicated last October. The nest had 776 cells and nearly 200 queens. 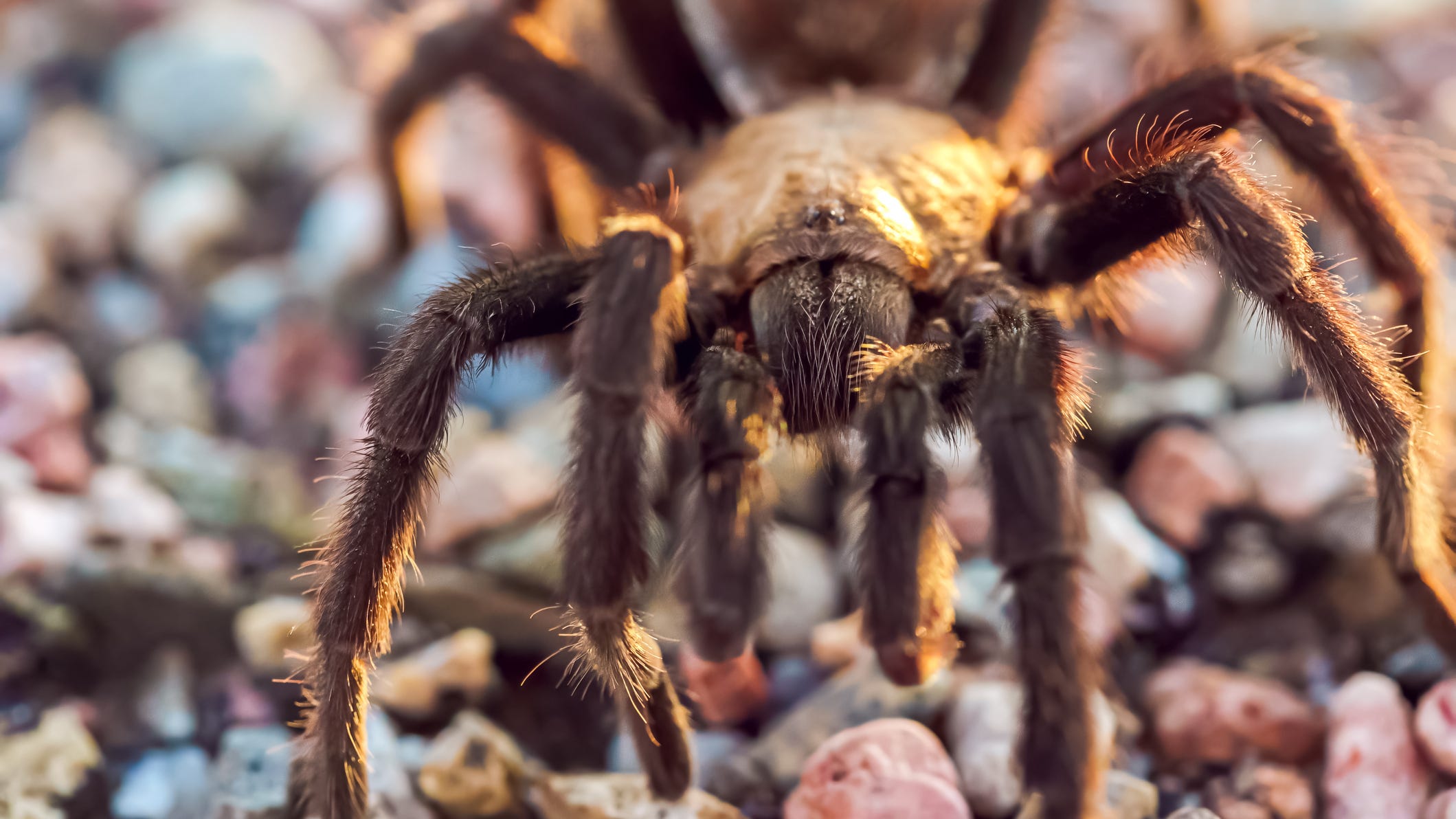 This state is about to be crawling with thousands of tarantulas

The hornet was photographed attacking a paper wasp nest. A homeowner spotted the bug and reported the incident. Entomologists confirmed the sighting Thursday.

"This hornet is exhibiting the same behavior we saw last year – attacking paper wasp nests," Sven Spichiger, the department's managing entomologist, said in a statement. "If you have paper wasp nests on your property and live in the area, keep an eye on them and report any Asian giant hornets you see. Note the direction they fly off to as well."

Wildlife officials are setting live traps in the area in an attempt to catch a hornet, tag it and track it back to the nest. Additional traps will also be set in Canada as the hornet was spotted just half a mile from the U.S./Canadian border.

A dead murder hornet was also discovered earlier this year near Marysville, Washington in June, but scientists think the insect died long ago and was from last year's population.

Asian giant hornets, an invasive pest not native to the U.S., are the world's largest hornet and a predator of honey bees and other insects. Measuring up to two inches long, the hornets are known to attack in a "slaughter phase" where they kill their victims by decapitating them. A small group of Asian giant hornets can kill an entire honey bee hive in a matter of hours. 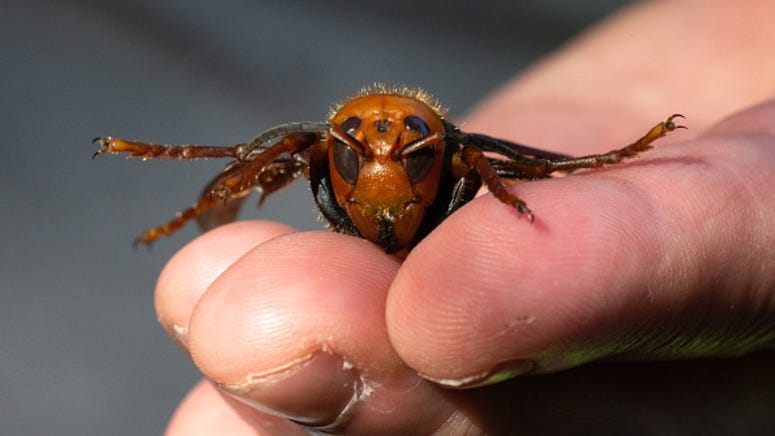 The giant insects are not particularly aggressive toward humans, though their sting is extremely painful. In rare cases, scientists say a person stung repeatedly by murder hornets could die.

The first confirmed detection of an Asian giant hornet in the U.S. was made in Washington in December 2019. The first hornet was trapped in July 2020.