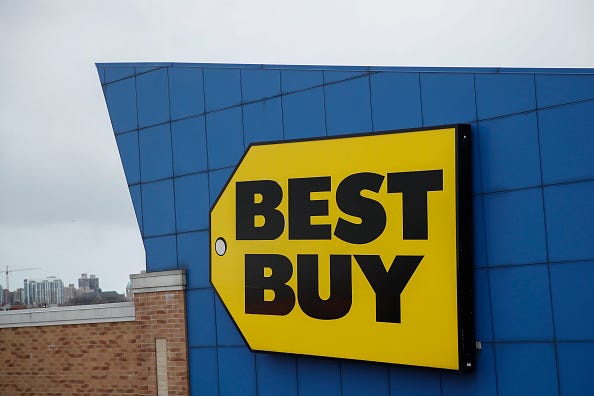 After hours of having fake conversations on Fisher-Price's toy rotary phone, adults who had the toy as children can now get the chance to actually hear someone on the other line.

The company made the announcement in a modern Apple-Esque ad calling it "the first mobile phone." 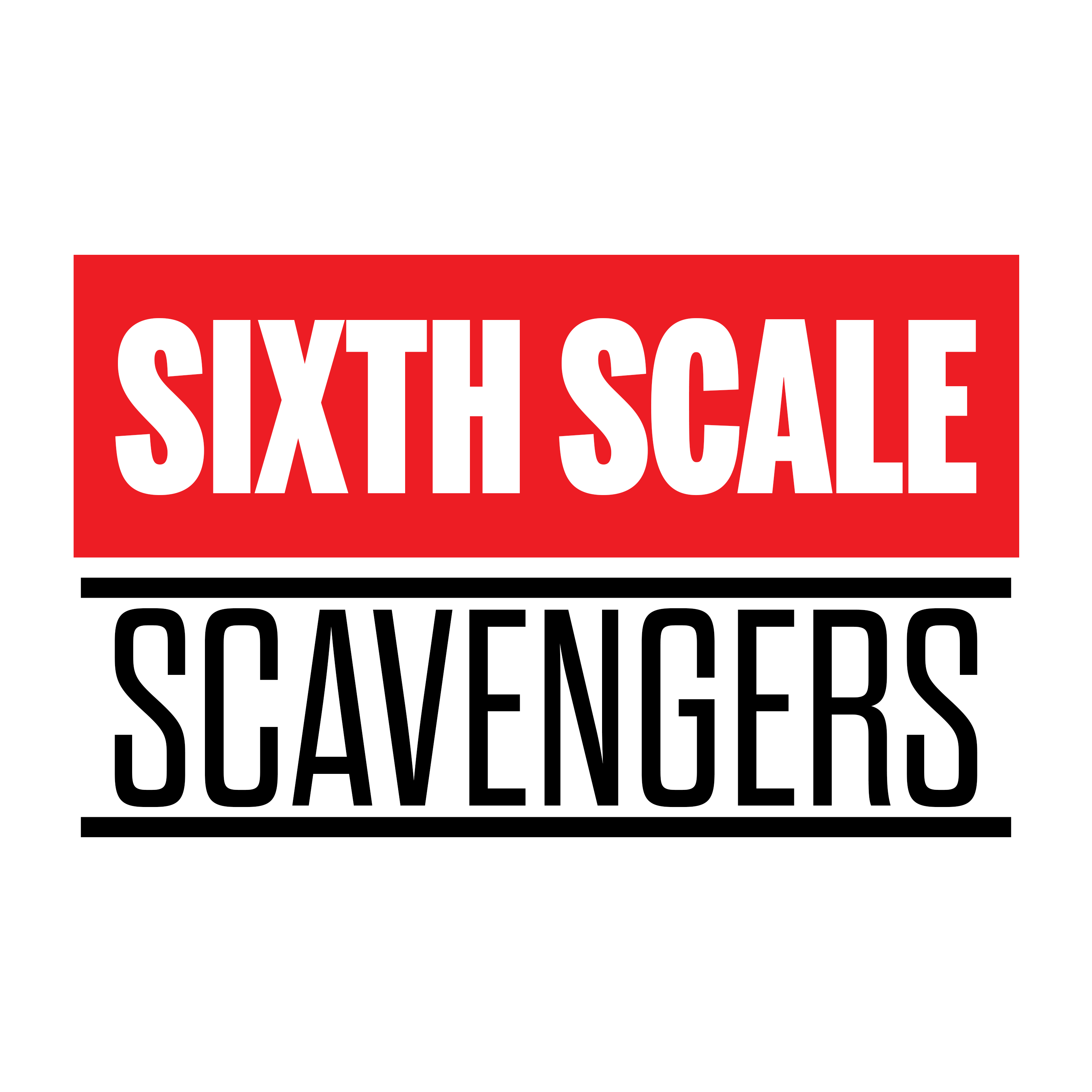 Give your childhood a call with the special edition Fisher-Price® Chatter Telephone™ with Bluetooth® wireless technology. Smartphone required. Only at @BestBuy: https://t.co/bwi1eJo7a2 pic.twitter.com/xPi8g17NB5

The toy was given a modern upgrade on Tuesday when the company announced it would launch a version of its Chatter Telephone capable of taking actual phone calls, USA Today reported.

Those who want to preorder the device can do so at BestBuy.com while supplies last. The live version of the toy is being sold at $60, about six times more than the toy, which is priced at $9.99. 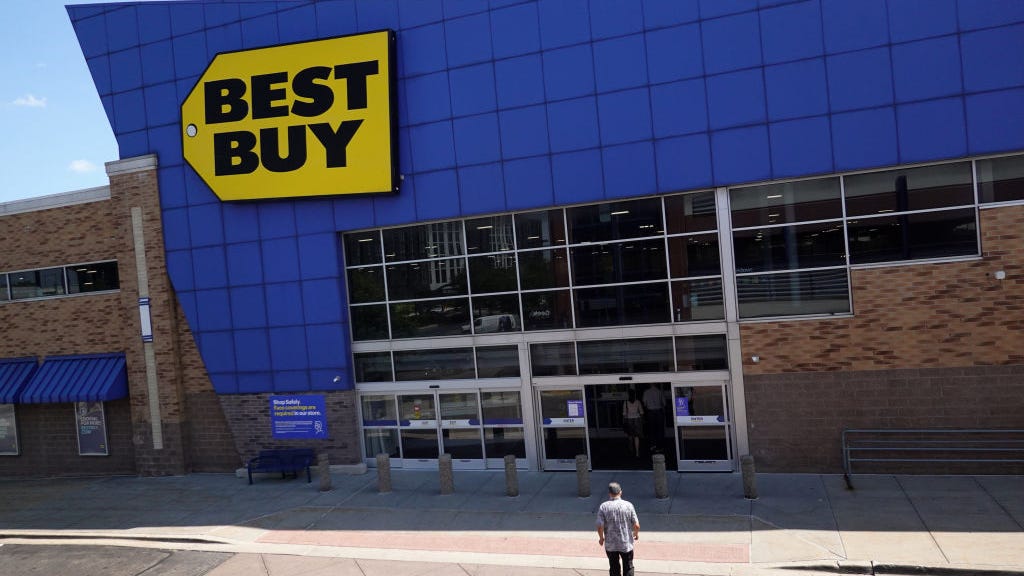 The toy phone connects to your smartphone through Bluetooth, which allows you to take and make phone calls directly from the toy. The device can also be used as a speakerphone for both iOS and Android devices.

I had to get my son a @FisherPrice rotary phone for #christmas because I had one growing up. He still has no idea what it's supposed to be. #backinmyday #singlefather #slc #saltlake #dadlife #dadding #fatherhood pic.twitter.com/aWAEjxsGHD

While it has been upgraded, those who had the toys as kids will remember all of the features it once had, wobbly eyes, the rotary dialer, and the four wheels.

The toy can't send emojis or text messages, but it will be able to handle phone calls like the phones from its time.

"The special-edition Chatter Telephone is a working rotary phone smart enough not to come with any apps," Fisher-Price said in a statement to USA Today. "This updated version of the nostalgic childhood toy brings playful calls into the real world for all adults – working seamlessly with consumer's cell phones via Bluetooth connection."