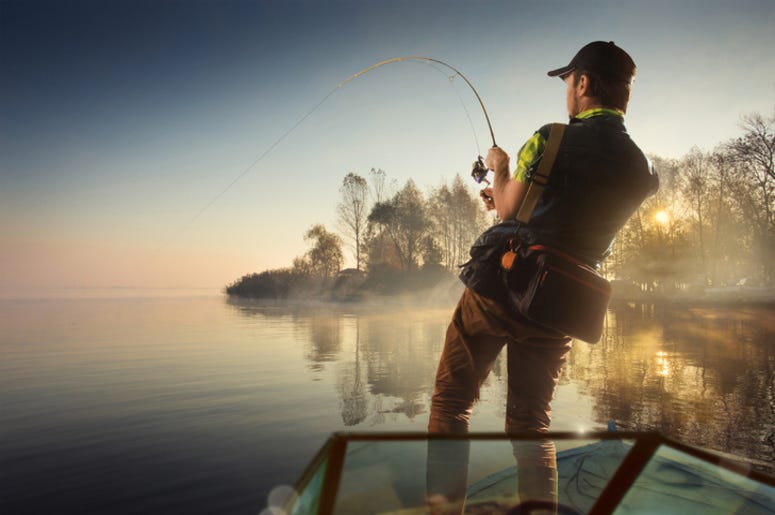 Every fisherman is constantly searching for that one big catch. Regardless of the fish’s actual size, anglers always assume the fish is massive when reeling it in.

While one fisherman didn’t bring in the biggest fish of his career during a recent fishing trip, he did manage to pull in an extremely rare catch. The fisherman went viral recently after showing off the fish he caught with a full set of human-like teeth.

As seen in the now viral photo, fisherman Nathan Martin shows off the sheepshead he recently caught.

While the fish’s size is decent, the photo quickly spread on the internet thanks to its mouth full of teeth. According to Fox News, the rare fish was caught in Nags Head, North Carolina.

Martin was definitely excited about his rare find, captioning the photo “#bigteethbigtimes.” The fisherman now plans to proudly display his human-toothed fish on his wall at home.

Even if his next catch is bigger, Martin likely won’t ever catch another fish as shocking as this one.