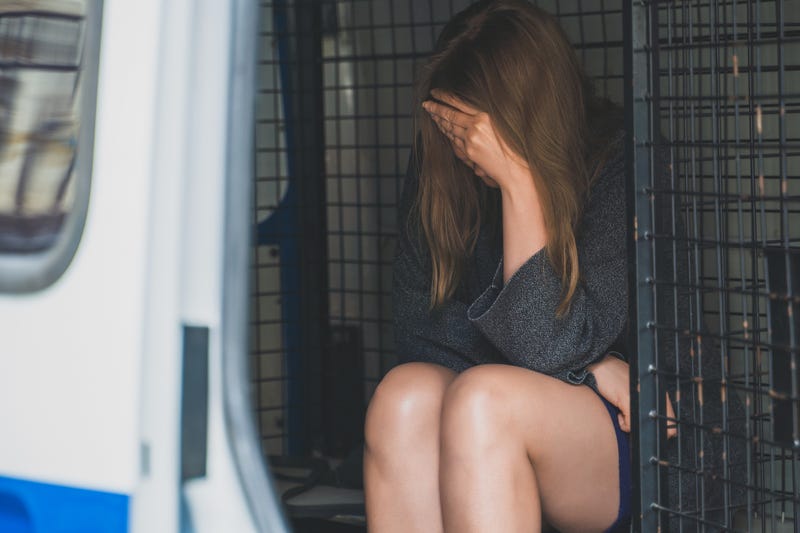 A Florida teen and her mother have been charged with rigging a homecoming queen election.

Emily Grover was only 17 when she was arrested in March. She turned 18 in April, and that’s when the state confirmed that she would be tried as an adult.

The mother was assistant principal at Bellview Elementary, which is located in the same county as her daughter’s high school. Mother and daughter were able to gain access to the school districts network systems to add homecoming votes for Emily.

The school district contacted police when they noticed unauthorized access to the system, and investigators were able to track it back to Carroll’s smartphones and computers. In total, they casted 246 votes from all of their devices.

Lisa Carroll has been suspended from her job, and Emily has been expelled from Tate High School.

They're both charged with offenses against users of computers, computer networks, computer systems, and electronic devices. They’re also charged with criminal use of personally identifiable information and conspiracy to commit those offenses.

Both mother and daughter are facing 16 years maximum in prison.