A United Airlines flight was delayed after a passenger used pepper spray in the cabin this week.

Passengers on flight 1061 from Fort Myers, Florida to Newark, New Jersey had their travel plans delayed on Monday after a man on board the airplane accidentally set off pepper spray that he had on his keychain.

Fox News reports that the airplane was preparing for takeoff and was taxiing when the incident took place.

One of the passengers on the flight, Joseph Grande, said that “everybody started coughing, and during COVID everybody starts looking around. I grabbed my mask.” 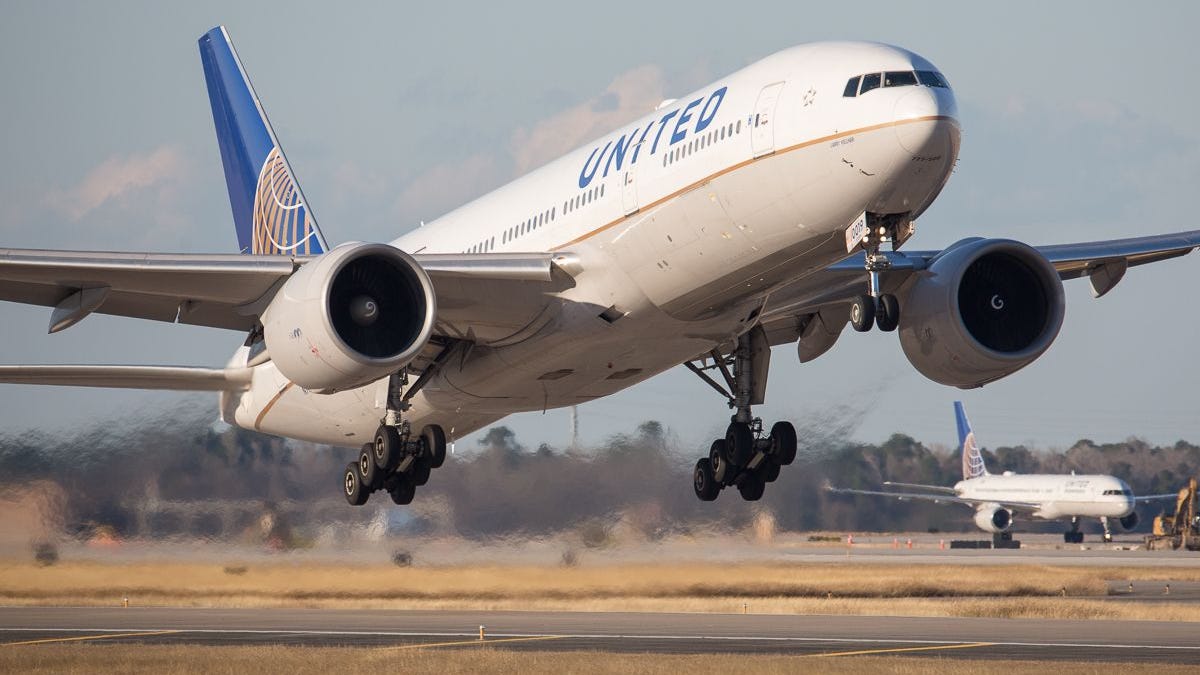 Grande told Fox 4 in Southwest Florida that “one of the gentlemen in the exit row, which was like two rows in front of me to my left, was like ‘oh, I accidentally hit this thing on my key chain,’” moments after passengers began to feel burning in their throats.

A spokesperson for the airline said that “due to a disruptive incident involving a customer prior to take off,” the flight had to return to the gate but departed “soon after.”

Passengers were given the choice to continue on the flight or to take a later one to their destination. Grande said that he and his fiancée, who has asthma, chose to board another airplane. “She was still coughing, I still felt it. I was like ‘this isn’t going away,’” shared Grande. “So that’s when we decided to hop off.”

The Transportation Safety Administration (TSA) confirmed that the canister of pepper spray was missed by one of its agents during a security check. The agency shared that it also gave its agents a refresher course on how to spot pepper spray canisters as a result of the incident.

“My fiancé got patted down because of her knee surgery. She has a knee replacement, but yet this guy goes in with a pepper spray, which is on the list of weapons that you can’t go on with. So it’s just a wild vacation,” said Grande.