As Florida continues to reopen, the state is seeing a surge in cases of coronavirus.

On Thursday, Florida set a new record for the largest number of new positive cases with 1,698 COVID-19 infections, according to the Florida Department of Health.

WLRN reports that it was the biggest jump in cases since March.

The new numbers bring the total statewide cases of the novel virus to 69,069, with at least 2,848 deaths.

DeSantis believes the spike in numbers is due to increased testing and doesn’t have plans to roll back the opening of the state.

"As you're testing more, you're going to find more cases," DeSantis said, according to NPR. "We're doing 30,000-plus tests a day."

He later admitted there were some rural areas seeing rapid spread of the virus.

"We also do have ... outbreaks in agricultural communities," DeSantis said. 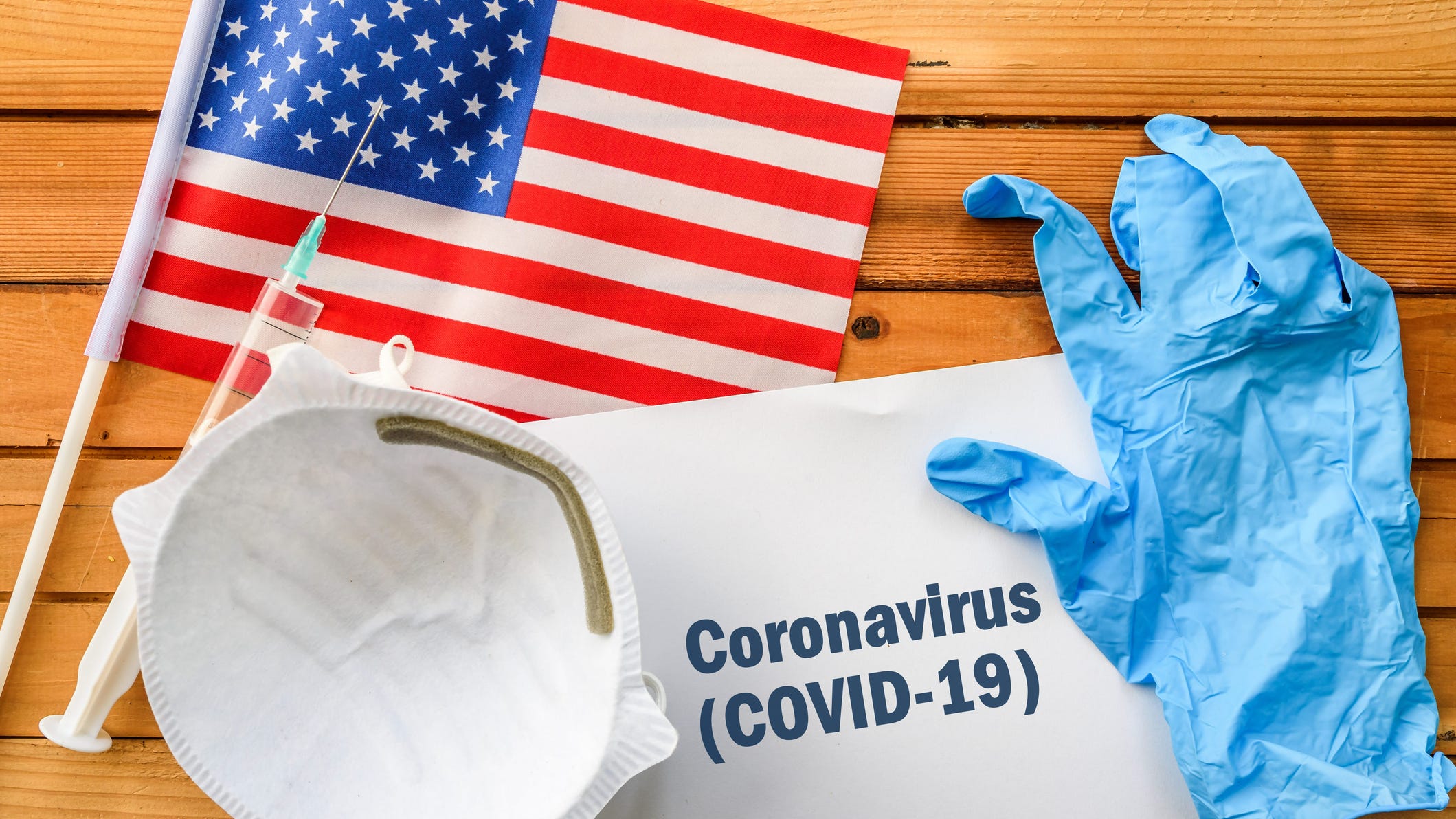 Some COVID Rates on the Rise Amid Reopenings — What Phase Is Your State In?

Last week, DeSantis gave the green light for all of the state except for Miami-Dade, Broward and Palm Beach counties to begin Phase 2 of reopening.

Bars, pubs, movie theaters, and concert halls are allowed to operate at 50% capacity.

At least 19 states are currently experiencing a trend of new increasing cases, including Arizona, Texas and South Carolina.

As of Thursday morning, the U.S. surpassed 2 million cases of the virus, with more than 112,000 deaths, reported NPR.