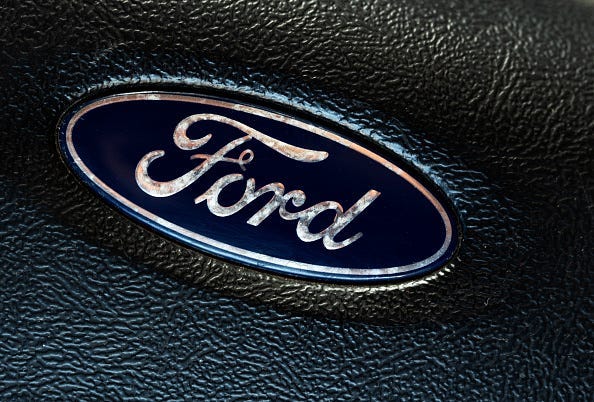 NEW YORK (1010 WINS) -- A problem with backup cameras is forcing Ford to recall more than 700,000 vehicles in North America.

According to the automaker, the backup cameras can show distorted images or suddenly go dark.

The recall covers most 2020 versions of Ford’s F-Series trucks, as well as the 2020 Explorer, Mustang, Transit, Expedition, Escape, Ranger, and Edge.

Also included are the Lincoln Nautilus and Corsair. F-Series trucks, which are top-selling vehicles in the U.S.

Ford says it doesn’t know of any crashes or injuries caused by the problem.

Dealers will replace the rearview camera at no cost to owners.

The recall is expected to start Nov. 7.