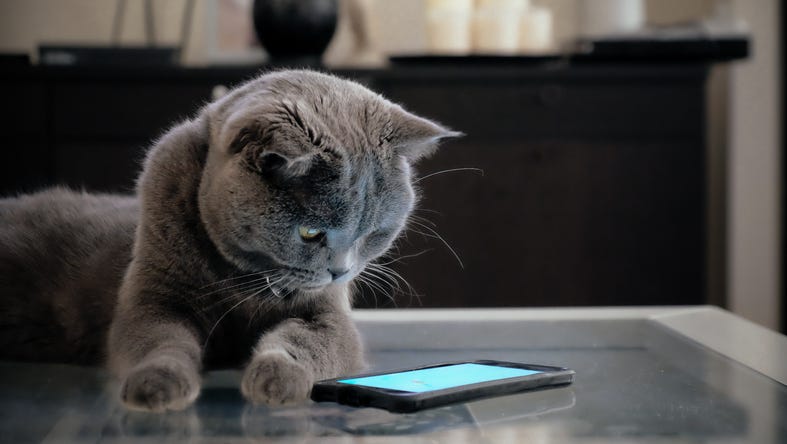 Have you ever wanted to communicate with your cat? A former Amazon engineer is working towards making it possible.

Sanchez is a project manager with tech company Akvelon, where he’s developing an app that will allow humans and cats to chit-chat.

Called MeowTalk, the app translates cat meows into something that can be understood by humans.

"It's not a language. They don’t share words or communicate with each other. Cats never meow at each other out in nature," Sanchez told King5.

Sanchez and his team have narrowed down that cat’s meow for nine different reasons. Each meow conveys a different type of message or emotions.

Through his research and experience programming Alexa, the team was able to decode the meows into digestible phrases such as “I’m hungry,” “I’m happy, or “I’m in pain.”

Users can note if the translation was accurate or even set custom messages such as “I want my toy.” 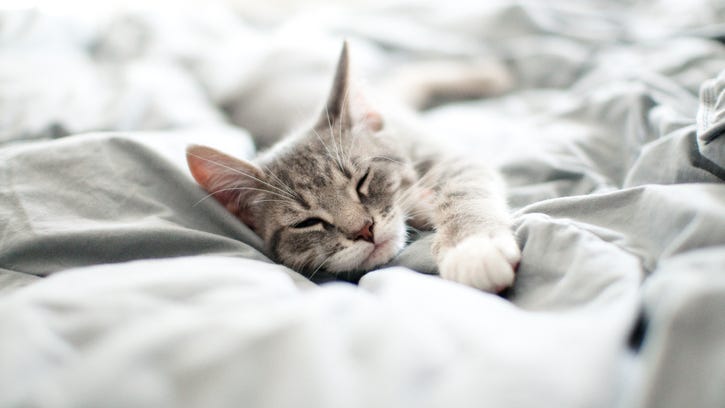 The app, which is still in the development phase, is simple to use. Pet owners simply have to download it and record the cat’s meow. The app then translates the sound to let the owner know what their furry feline is saying.

"Using machine learning MeowTalk instantaneously translates your cat’s meows into one of nine general cat intents; these nine intents represent cat moods and states of mind. But each cat also has its own unique vocalization and vocabulary of meows that goes beyond these nine general intents," the description notes.

"You can train the MeowTalk app to learn your cat’s unique vocabulary of meows (cat talk) by telling the app what each meow means when your cat makes it. When you give the app 5 to 10 examples of a specific meow for your cat (e.g. "food", "let me out") the app can start to recognize that meow (be your cat translator) when it hears it,” it adds.

MeowTalk is still being updated, but the prototype is available to download for Apple and Android phones. All feedback from users will help developers fine tune translations and improve the experience.

In the coming weeks, the team will release the app in other languages besides English.

Sanchez said the goal is to eventually make a collar that translates meows on-the-go.