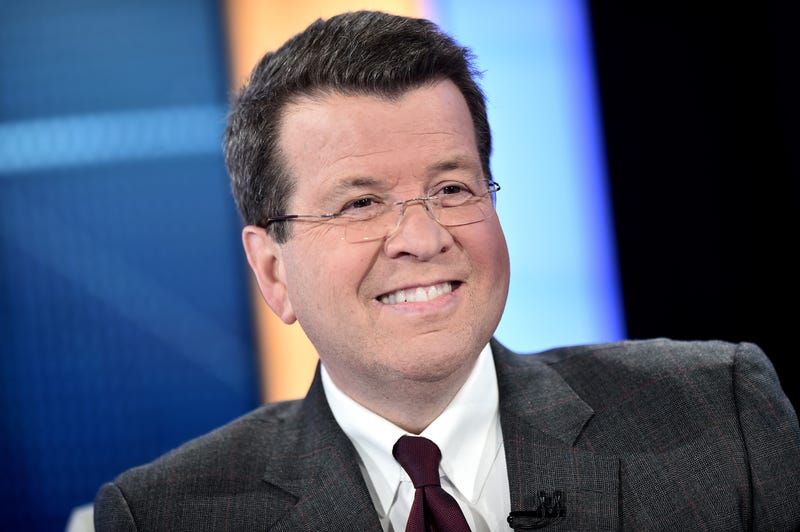 "While I'm somewhat stunned by this news, doctors tell me I'm lucky as well," Cavuto, 63, said in a statement. "Had I not been vaccinated, and with all my medical issues, this would be a far more dire situation. It's not, because I did and I'm surviving this because I did."

The Long Island native was diagnosed with Hodgkin's lymphoma, a cancer that attacks the immune system, in 1987. He received radiation and chemotherapy treatment.

Ten years later, after having bouts of stumbling and falling, he was diagnosed with multiple sclerosis.

In his statement Tuesday, the "Your World" host encouraged people to get vaccinated, and slipped in a remark that illustrated his sense of humor.

"I hope anyone and everyone gets that message loud and clear. Get vaccinated, for yourself and everyone around you," he said. "Everyone wins, except maybe my wife, who thought I was back in the city for good for live shows. Maybe not so fast now."