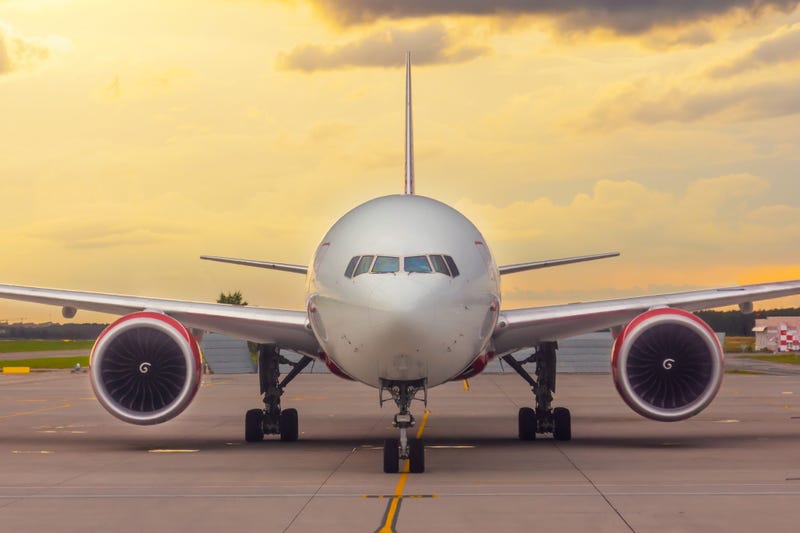 First responders and Louisiana residents can get free airline tickets from Breeze Airways, a new airline created by JetBlue that has a hub in New Orleans.

“Breeze is committed to helping the businesses and citizens of New Orleans rebuild from the devastation caused by Hurricane Ida,” explained a message about the “New Orleans Relief & Recovery Travel Program” on the company website.

Overall, the company said it will donate approximately 10,000 roundtrip tickets worth $1 million to people impacted by the hurricane.

People who are eligible for the tickets include: first responders, Louisiana residents, people who have helped post-Ida efforts and people willing to travel direct from nine cities to Louisiana and and serve as a volunteer for continuing efforts.

Breeze is offering travelers 10,000 BreezePoints (equivalent to a $100 or one roundtrip ticket) through the program for flights through Feb.
14, 2022 that are booked by Oct. 13. To apply for the points, travelers can create a guest account at www.flybreeze.com and fill out a short application using the email address associated the account. 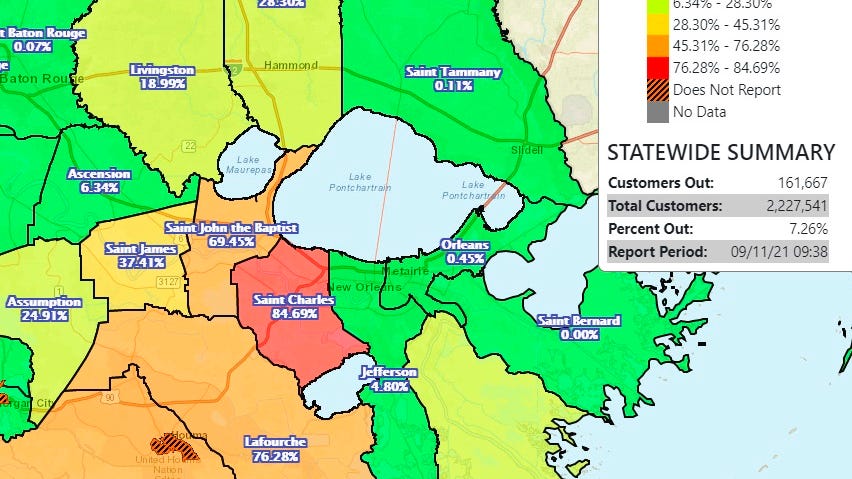 Applicants must include details about their reason for traveling and complete their forms by Sept. 22. Breeze said the applications will be reviewed on a first-come, first-served basis, and the company said it will notify travelers by email within two weeks if you are getting a free ticket.

When Hurricane Ida made landfall Aug. 29 in southeast Louisiana, it knocked out power to metro New Orleans for nearly two weeks. It hit areas west of the city along the coast even harder. At least 27 people have died as a result of the storm and its impact, including people who have died of heat exhaustion and generator-related carbon monoxide poisoning, said Nola.com.

As of Friday, power was back for much of New Orleans and Jefferson Parish and other parts of life were returning to normal in the region, including flights taking off from Louis Armstrong New Orleans International Airport. Breeze Airways resumed flights out of the city that day. 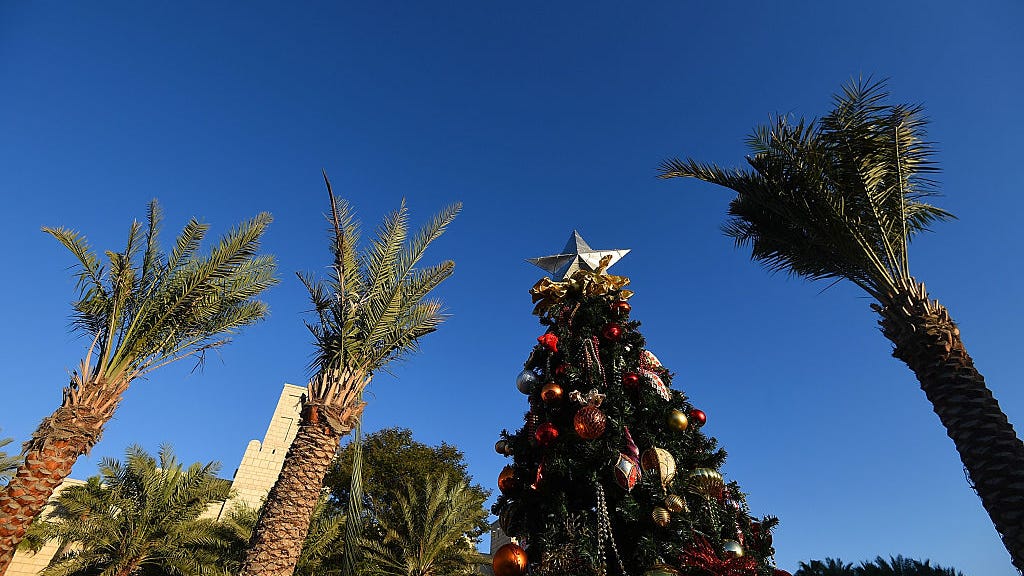