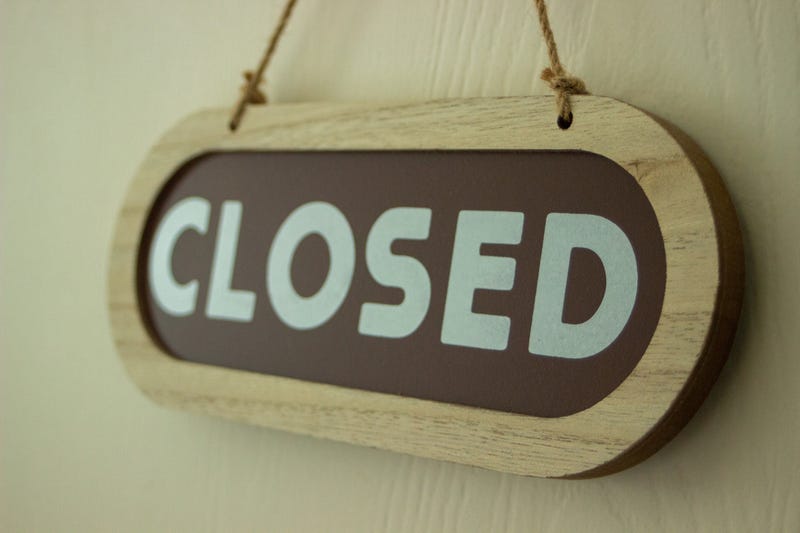 Camp Quinebarge, a co-ed overnight camp in New Hampshire, has been helping kids create summer memories for more than 80 years. This year, some said it looked more like the infamous Fyre Festival than a rustic summer camp.

“We have been in tears, bored and devastated the whole day,” read a note found in the pocket of a Quinebarge camper by his father, said The Boston Globe. “[The camp director] is lying to you all. You have to trust us. You have to. We are not joking and we are not having fun. So many things are wrong with this place.”

According to a report in the Globe, over just six days earlier this month campers and counselors were injured, attendees were served food on dirty plates and food deliveries came late. Staffing problems also plagued the camp, which abruptly ended short of its estimated two-week run.

“While it was heartbreaking for us that we could not continue with our sessions this year, we are proud of our community and answered every one of the reporters’ questions,” said camp director Eric Carlson Friday in a Facebook post. “We are disappointed with the newspaper’s sensationalized approach to the story and believe the comments left by readers below overwhelmingly validate that position.”

Dear Parents: I hope this note finds you and your families well. I am writing today about a story that appeared in The...

At first a letter from camp directors on the fifth day of camp that said children were fine despite challenges. A day later, parents were told to pick their children up. Carlson said that tuition was refunded to the families.

It costs $3,400 per child to stay at the camp for two weeks.
The Globe said the gap between its price tag and experience of the 2021 Quinebarge camp season conjures up images of the expensive and much-derided Fyre Festival, infamous for its FEMA tents and sloppily assembled sandwiches.

The dinner that @fyrefestival promised us was catered by Steven Starr is literally bread, cheese, and salad with dressing. #fyrefestival pic.twitter.com/I8d0UlSNbd

In addition to a late food delivery from Sysco, the camp’s commercial dishwasher was broken for at least one meal, leaving campers to dine on dirty plates, counselor Caliban Chesterfield told the Globe. He also said that in the week leading up to the camp a staffer’s child was served a raw meatball, though the camp’s director disputes this.

At least four campers were quarantined after vomiting and parents say they were not informed.

Kayden Gove, an 8-year-old camper, was hit in the head with a wooden block by another camper. The  same child who hit Gove also punched 19-year-old counselor Chris Bigler in the face and gave him a bloody lip. 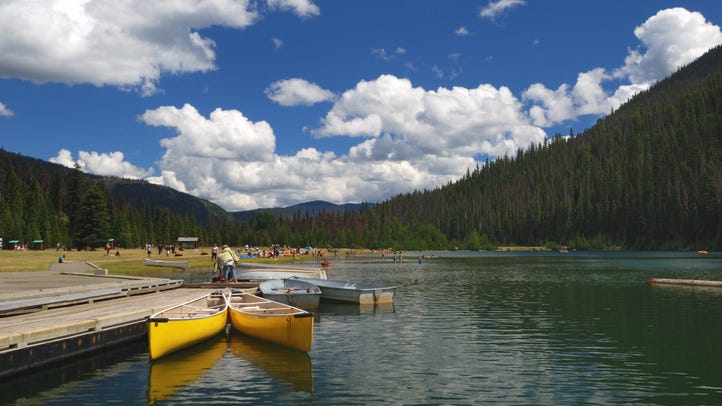 Carlson, a former Quinebarge camper who purchased the camp with his wife this year after running it for nearly a decade, said the violent camper was immediately removed from the camp.

Despite Bigler’s injury, another 8-year-old camper said he was “the one counselor who did not quit.”

Bigler, like many of the 2021 Quinebarge staffers, did not intend to work as a counselor this summer. However, when the camp reached out to him just as he was dealing with a tricky housing situation he jumped at the chance. 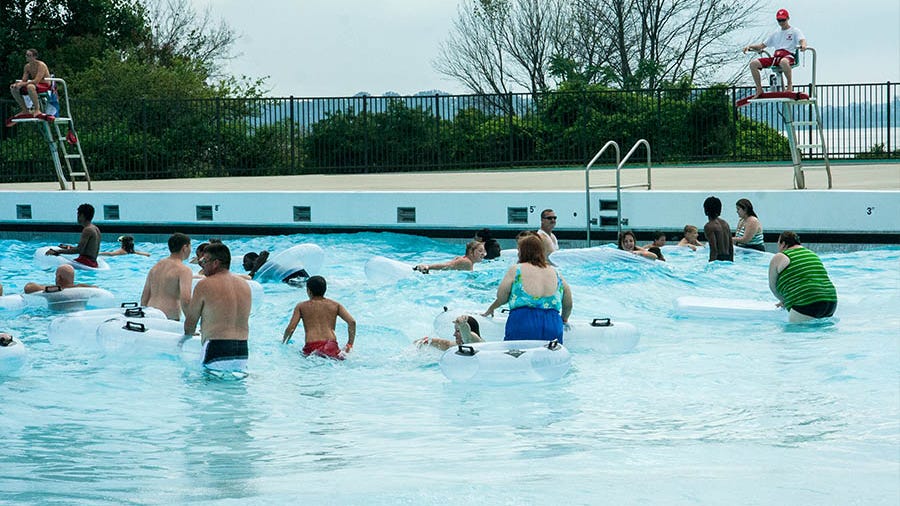 Others were not as enthusiastic, according to the Globe. As counselor training began, Quinebarge scrambled to find 15 counselors to replace staffers that had quit or “ghosted” the camp. Though some staffers say they were not properly trained, Carlson said they did not cut corners staffing.

Staffing summer camps has been an issue this season in other parts of the East Coast, reported the Kennebec Journal. Overall, the camp started with 52 counselors and 13 counselors in training.

By the end of the camp’s six days, around five or six counselors quit and another three were fired. 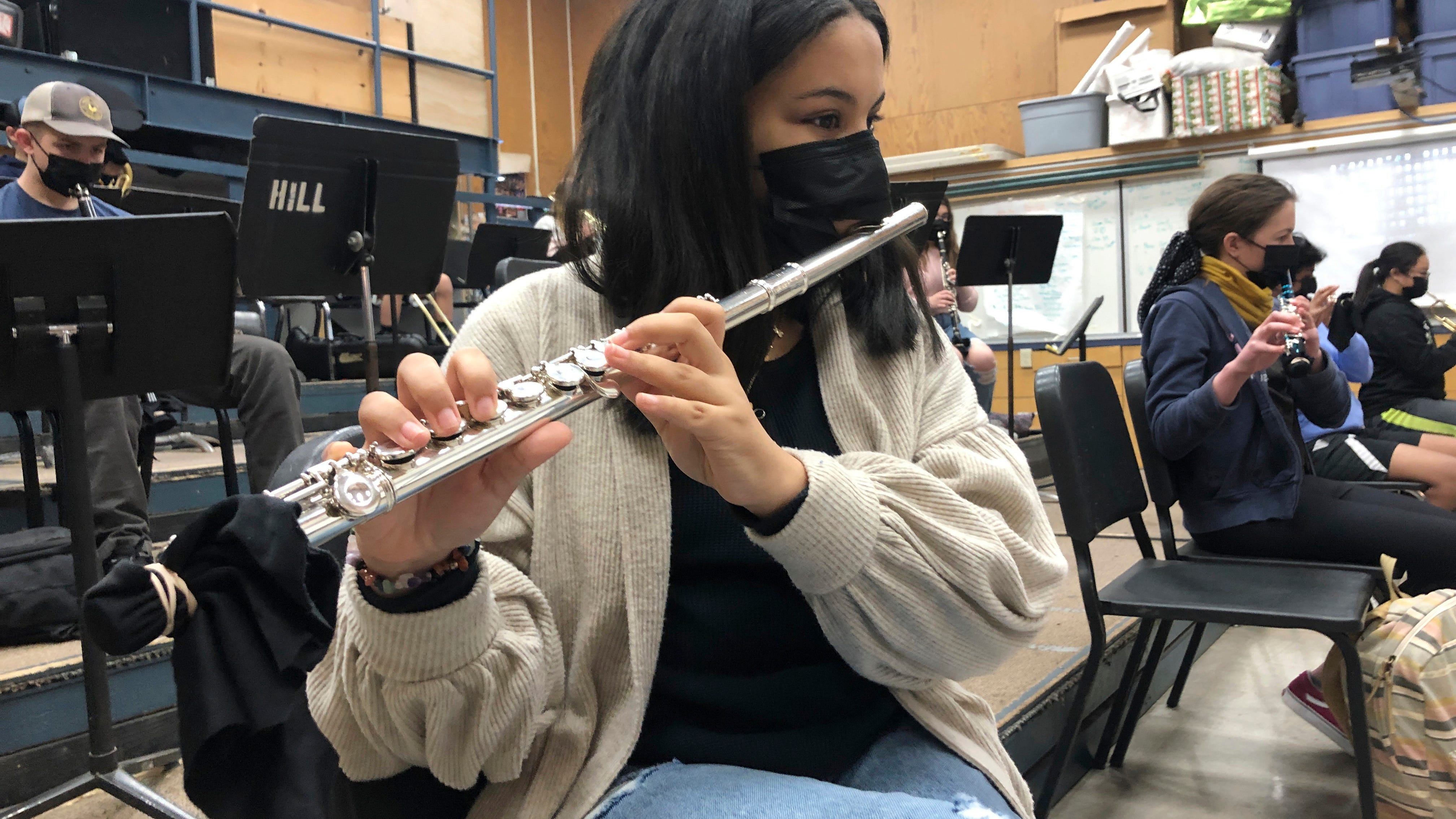 Going forward, the Carlsons hope to return Camp Quinebarge to its former glory. Just two years ago, the Moultonborough, N.H., camp was named one of the best sleepaway camps in New York and the North East by New York Family.

“Upon reflection, we know that camp is only good for the kids if we can ensure their health and safety,” wrote camp leadership in an email sent to parents. “That is why, as soon as we finish our closing work for 2021, we will begin preparing for summer 2022.”

Remaining sessions of the camp for 2021 have been cancelled, Carlson said.