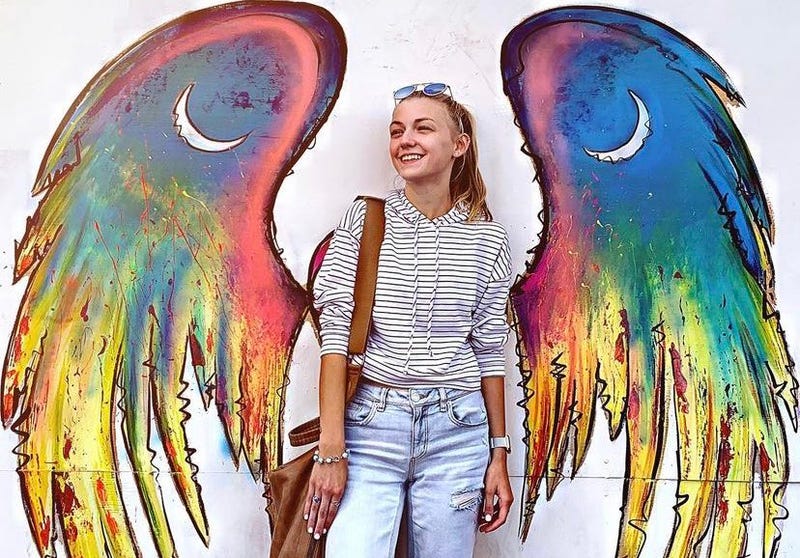 NEW YORK (WCBS 880) – A makeshift memorial to Gabby Petito that's been outside the family home of Brian Laundrie for weeks was removed by officials in Florida late Wednesday.

Officials from the city of North Port, Florida, removed a makeshift memorial to Gabby Petito from outside the home of Brian Laundrie’s family on Wednesday night.

City spokesman Josh Taylor on Thursday told Fox News that the memorial—which included signs, flowers, stuffed animals and other items—was removed ahead of severe weather. He said the city had “received several complaints about signs” on the Laundrie’s street.

“Per City Sign Code and storm water code, these signs are in violation and are not allowed in the road right-of-way,” Taylor said.

Among the city codes that the items violated were ones related to prohibited signs, the accumulation of debris, and stormwater drainage, according to Taylor.

The memorial had become a familiar sight outside the home of Chris and Roberta Laundrie over the past month, with people frequently dropping off items, some of which were previously removed.

Another memorial outside North Port’s city hall was removed earlier this month to make way for a permanent tribute to Petito. Items from that memorial were reportedly sent to her family so they could decide what they wanted to keep.

Gabby Petito’s remains were found at a dispersed camping area in Wyoming’s Bridger-Teton National Forest on Sept. 19, with authorities later saying she was strangled to death. About a month after her remains were found, authorities discovered Brian Laundrie’s remains on Oct. 20 in an area of Florida’s Carlton Reserve that was previously underwater. The engaged couple had been on a months-long, cross-country van trip before Laundrie came home alone in her van on Sept. 1. 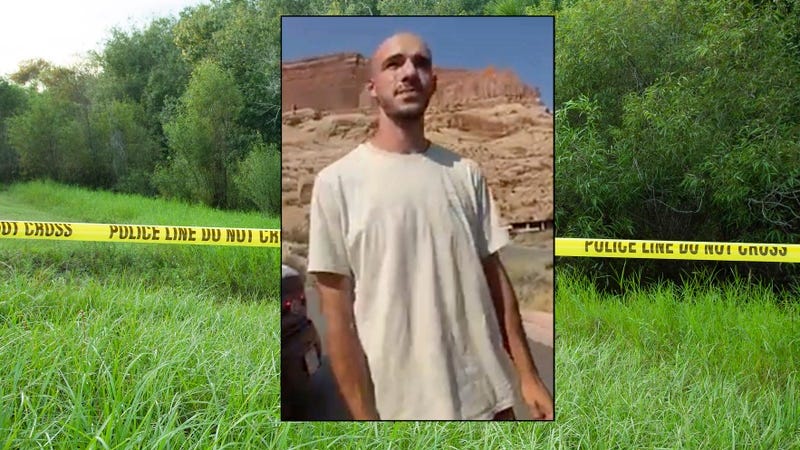 GABBY PETITO: Attorney estimates when Brian Laundrie cause of death info could come