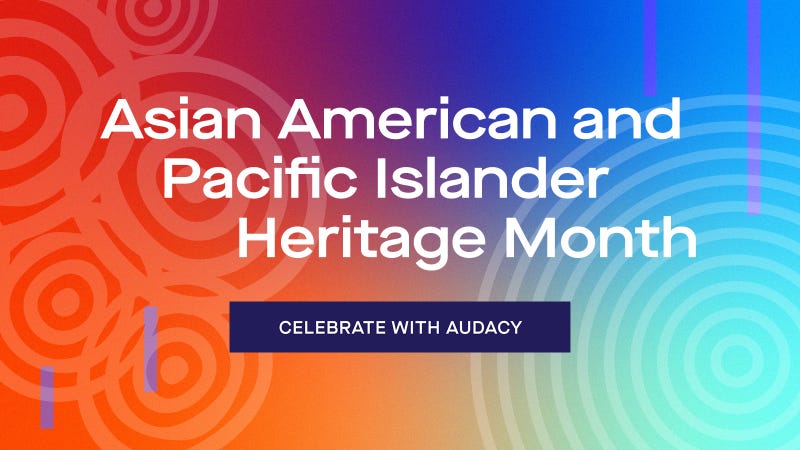 They are the people who went first in their respective fields, who broke ceilings, and changed what was perceived as possible. Here are a few of the amazing firsts in AAPI history. 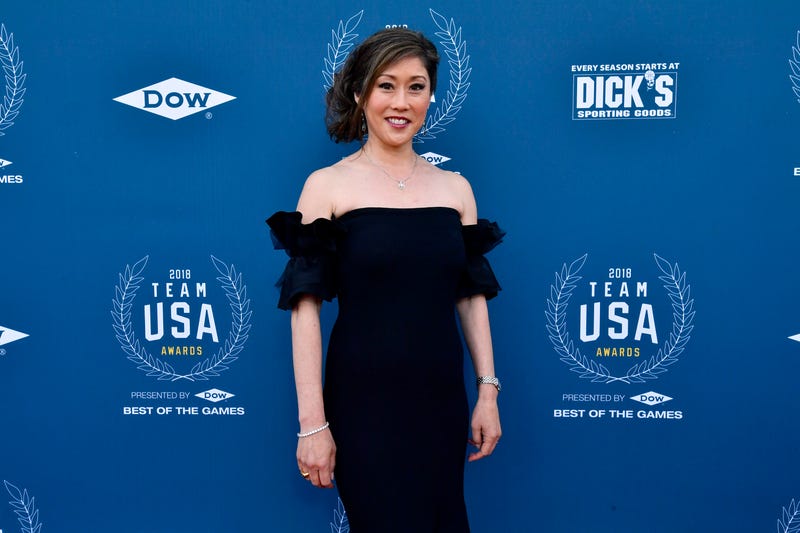 Yamaguchi’s is a well-known story but it’s worth repeating how she became the first Asian-American woman to win Olympic gold. According to the Smithsonian, she began skating young in order to treat a foot condition. She swept the 1991 and 1992 World Figure Skating Championships and the 1992 U.S. Nationals, before claiming gold at the Olympics in Barcelona. 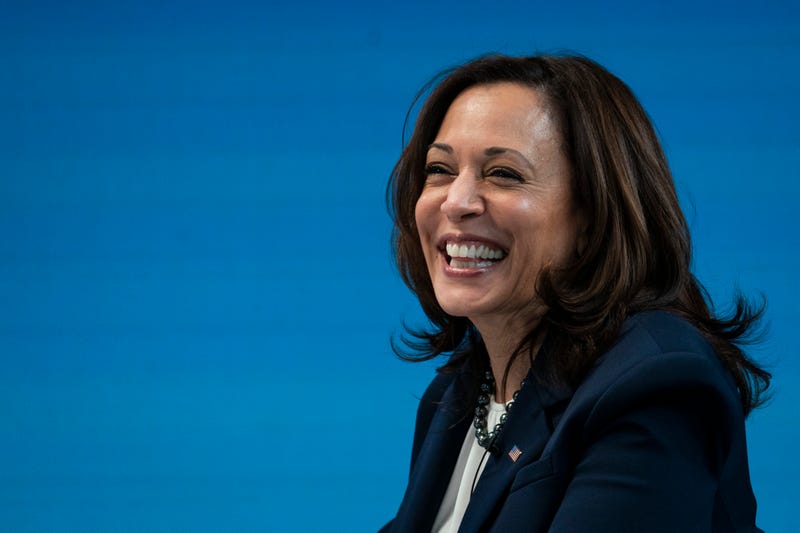 Asian Americans in Washington celebrated Kamala Harris’ election to vice president in 2020, when she made history as the first woman of South Asian descent to occupy the second-highest office in the land (and the first Asian-American VP, and first Black VP, and first woman VP). Pramila Jayapal, the first South Asian American woman elected to the House, was among those who highlighted the “joyous, righteous moment.” 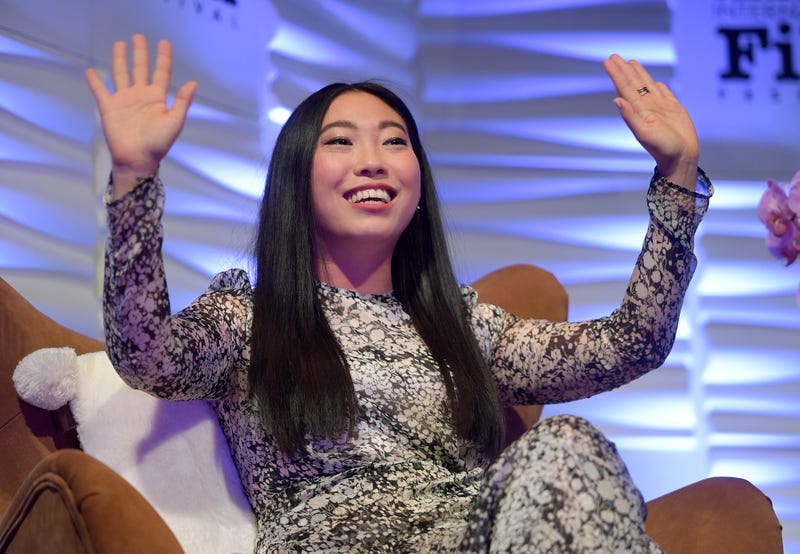 There’s a long history of women of Asian descent breaking barriers in the film industry, from Anna May Wong, who achieved fame as the first Chinese-American Hollywood star, to Chloé Zhao, who became the first woman of color to win best director at the Oscars on Sunday. Awkwafina (Nora Lum) broke her own ground in 2020 when she became the first Asian-American woman to win best actress at the Golden Globes for her role in “The Farewell.” 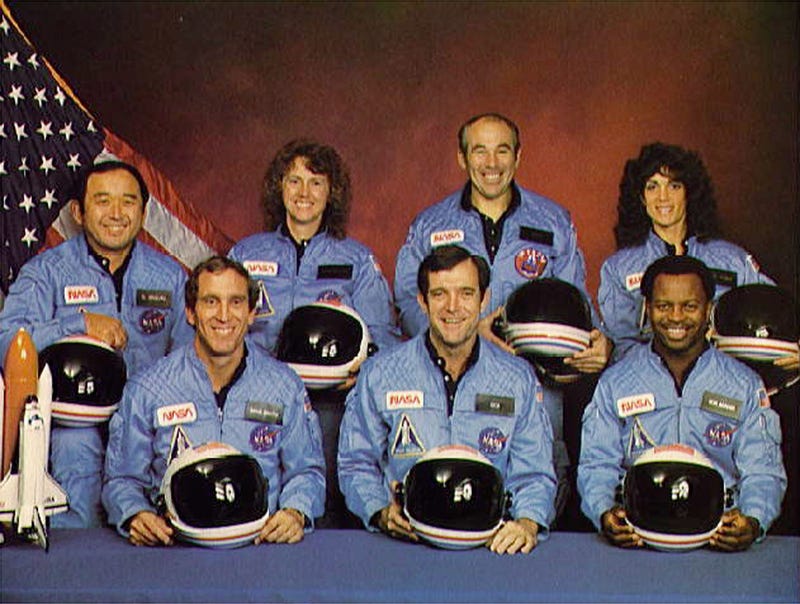 According to PBS, Onizuka was already a well-regarded U.S. Air Force pilot when he joined the NASA astronaut class of 1978, but when he joined the Space Shuttle Discovery mission in 1985, he became the first Asian American in space. Tragically, his potential was cut short the next year, when he lost his life during the Challenger explosion. It’s impossible to know how far he could have gone, but his impact remains large. 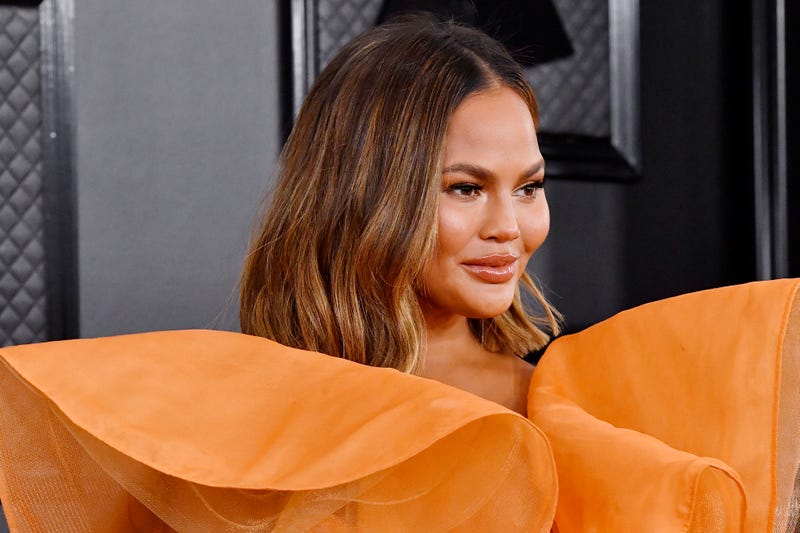 As the first Asian American to pose on the cover of the “Sports Illustrated” swimsuit issue, Chrissy Teigen’s career could have petered out, but she parlayed her fame into a global entertainment powerhouse. From film and TV to social media, from activism to cooking, Teigen can do it all. 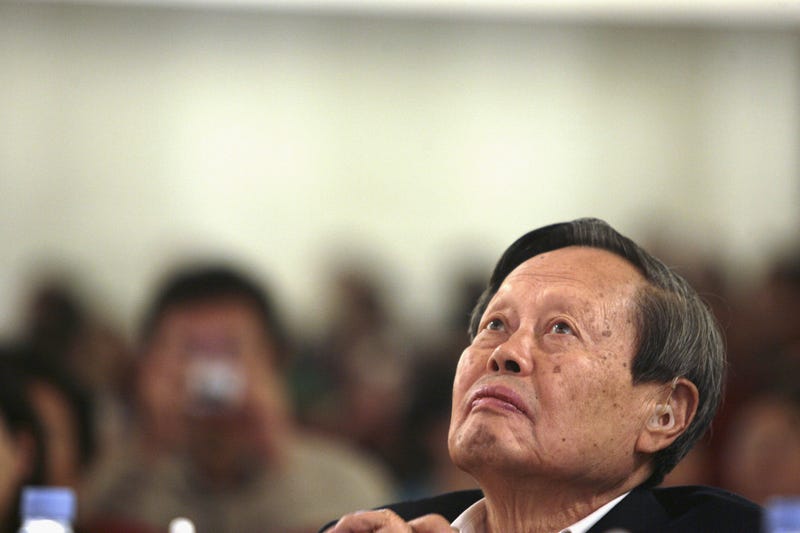 According to the Nobel Prize organization, Chen-Ning Yang and Tsung-dao Lee won the 1957 prize in physics “for their penetrating investigation of the so-called parity laws which has led to important discoveries regarding the elementary particles.” If that doesn’t make any sense to you, just know they were the first Asian Americans to win a Nobel prize. 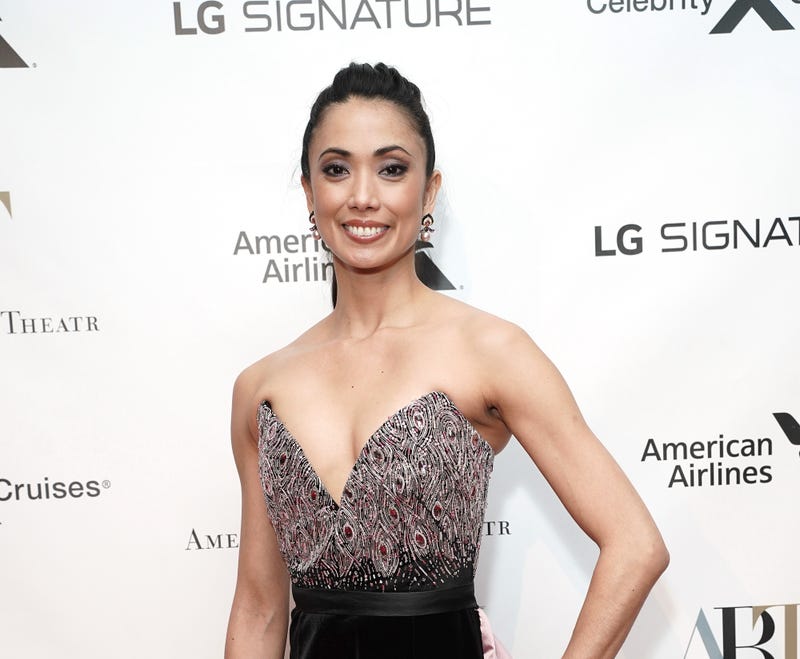 In 2014, Stella Abrera became a principal dancer with American Ballet Theatre (ABT), the company’s highest rank, making her the first Filipina-American to reach the title alongside another notable figure, Misty Copeland, the first Black woman to achieve the principal rank. 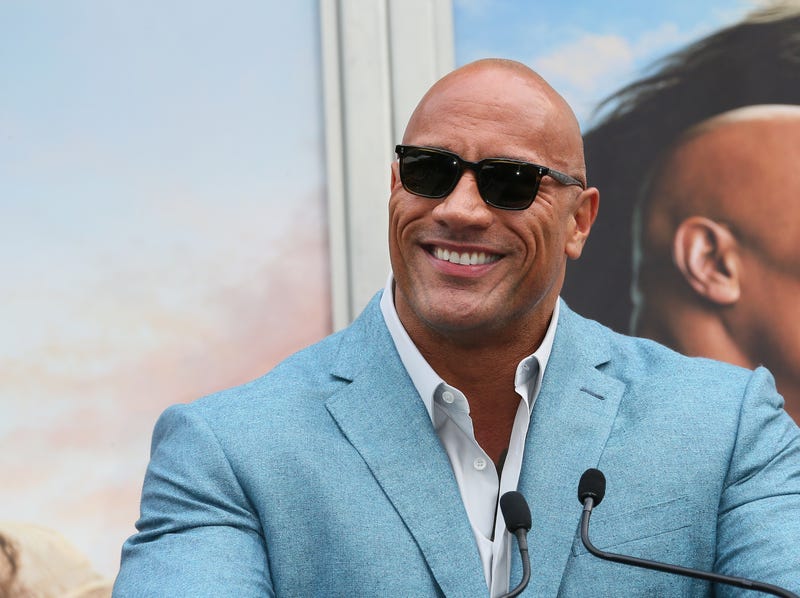 Dwayne “The Rock” Johnson has achieved a number of notable firsts among Pacific-Islander Americans, but most recently he became the highest paid actor in the world and the first Pacific-Islander to be named sexiest man of the year by "People". 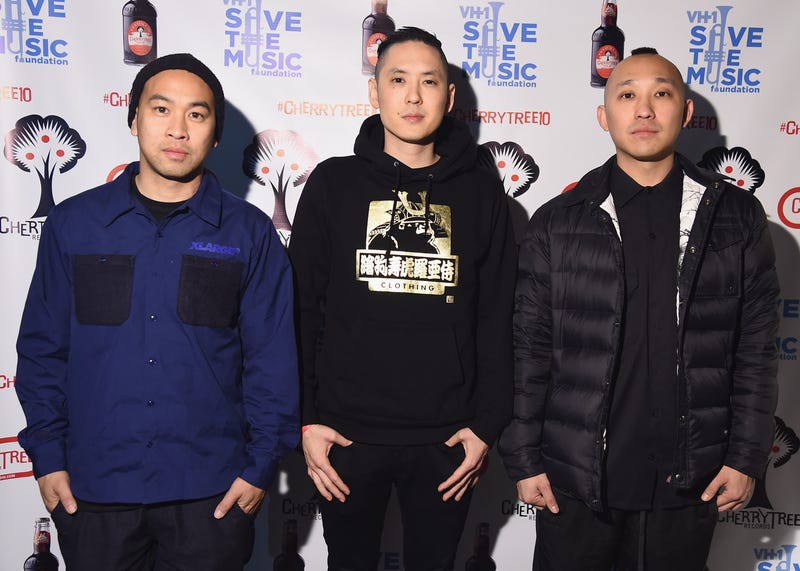 When "Like a G6" hit the top of the Billboard 100, it wasn’t just another song of the summer. It was history. The group behind the hit song, Far East Movement, became the first Asian-American group to top the charts. 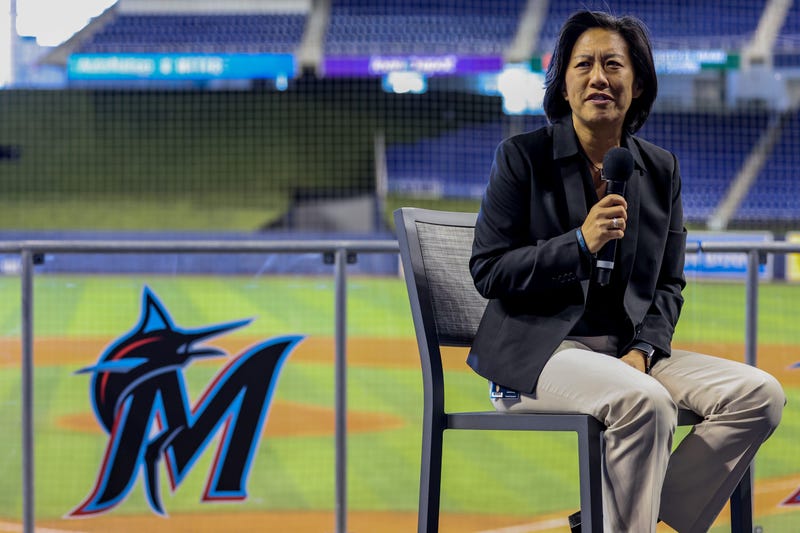 In 2020, Kim Ng was named general manager of the Miami Marlins, making her the first female GM and the first GM of East Asian descent to hold the title in the MLB, still a staunchly male-dominated industry.