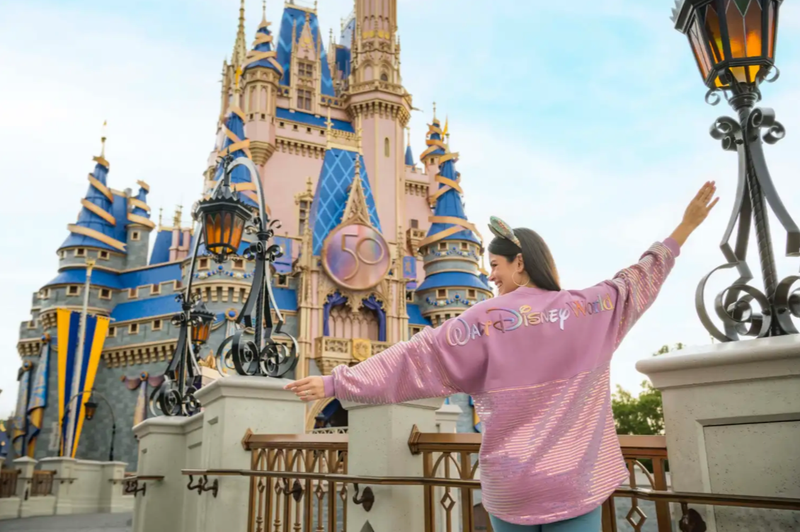 Disney is celebrating a half century of The Most Magical Place on Earth and everyone's invited. 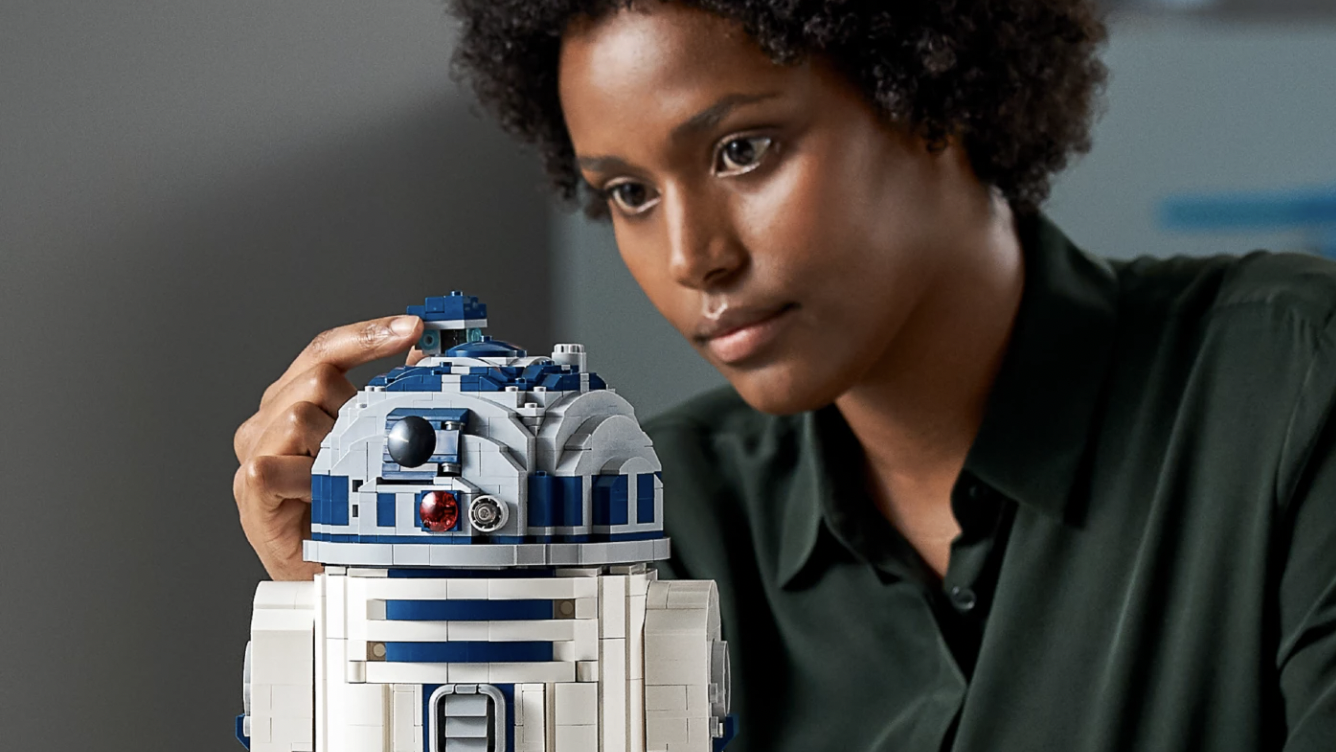 11 awesome 'Star Wars' collectibles to buy from the Disney store

The limited-edition, exclusive merchandise will feature a large selection of new items throughout an 18-month long extravaganza called “The World’s Most Magical Celebration" beginning in October.

You can be first to get in on the celebration.

ShopDisney.com released special pre-celebration collector's items to get everyone excited before the festivities begin. 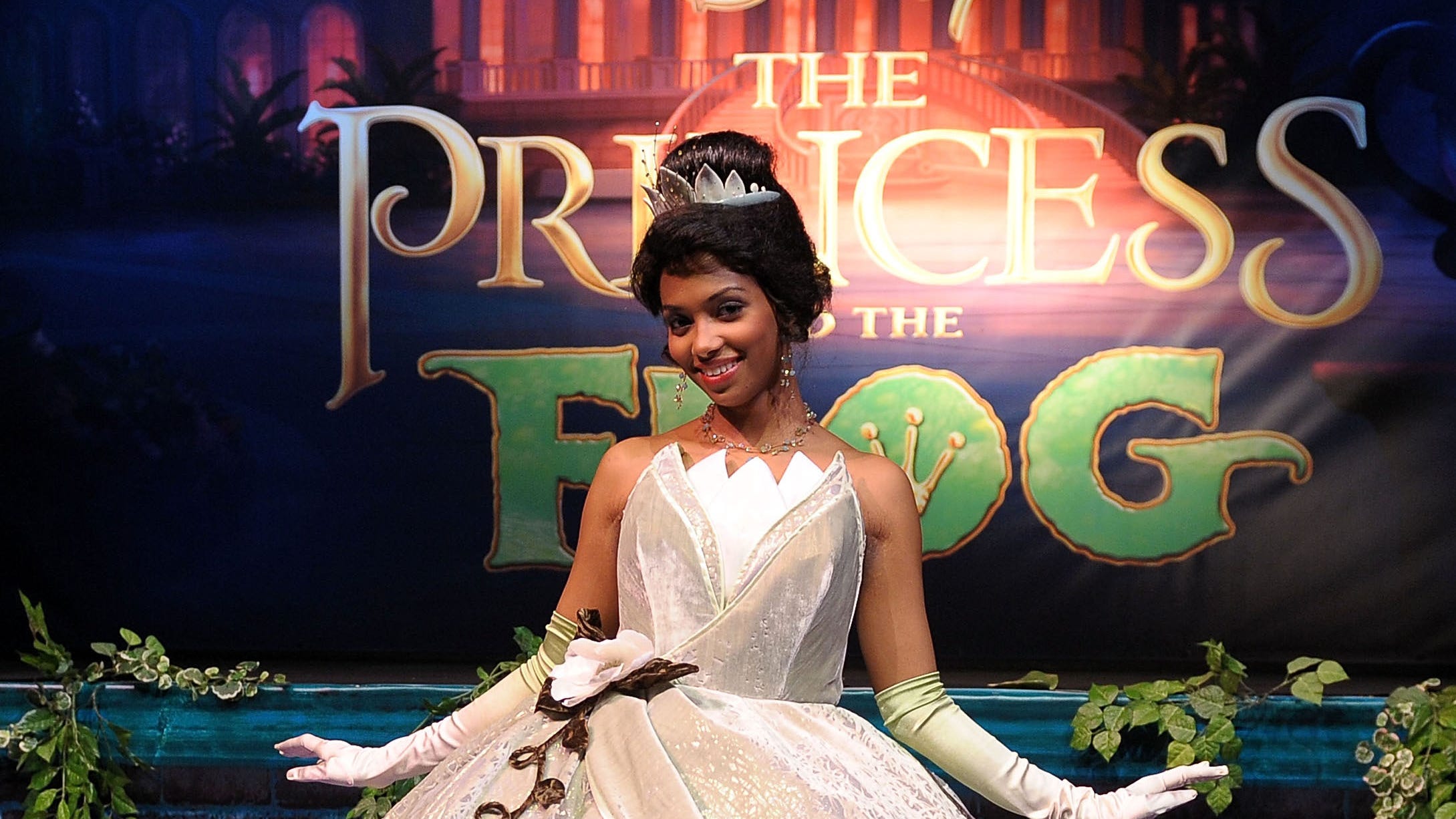 9 Disney princess dresses that are on sale right now

There's plenty more to come, as more magical items will be available as the 50th anniversary nears closer.

Check out Disney's exclusive 50th Anniversary items below on Audacy 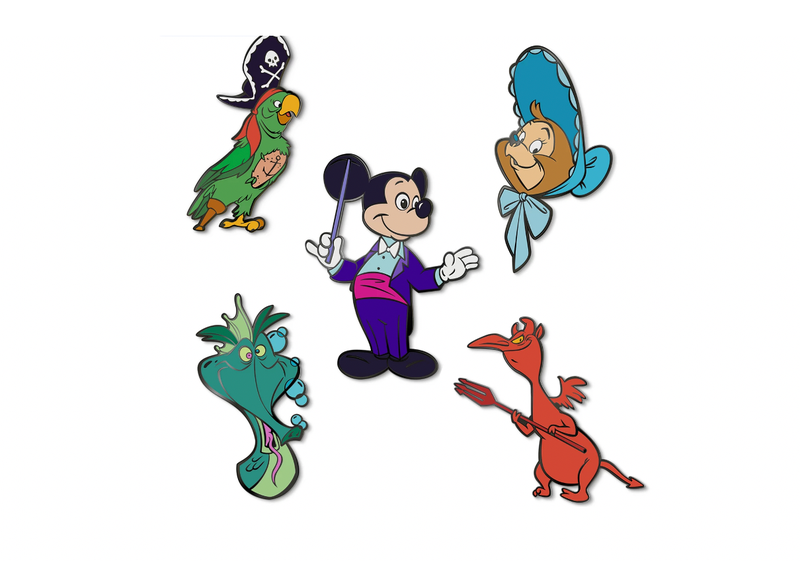 Disney's limited-edition pin set takes you back to the early days of Magic Kingdom Park, featuring five fan-favorite characters. The limited-edition box set created by artists Kevin Kidney and Jody Daily is a great way to celebrate the historic milestone. The box set is available only to D23 (the official Disney fan club) and Family Gold members. Click HERE to join.

Buy the Limited-Edition "A Most Magical Kingdom" Pin Set on shopDisney for $49.99 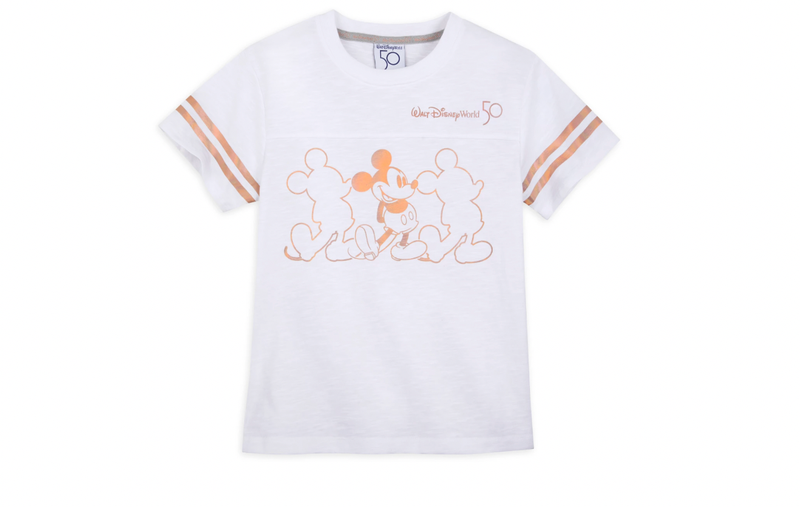 Spruce up your kids' back to school style with a football jersey styled tee. The celebratory shirt features golden ink Mickey Mouse art, a "Walt Disney World 50" logo, and sleeve stripes. The unisex tee comes in a comfortable crew-neck for year-round Disney style for ages 0 to 12. 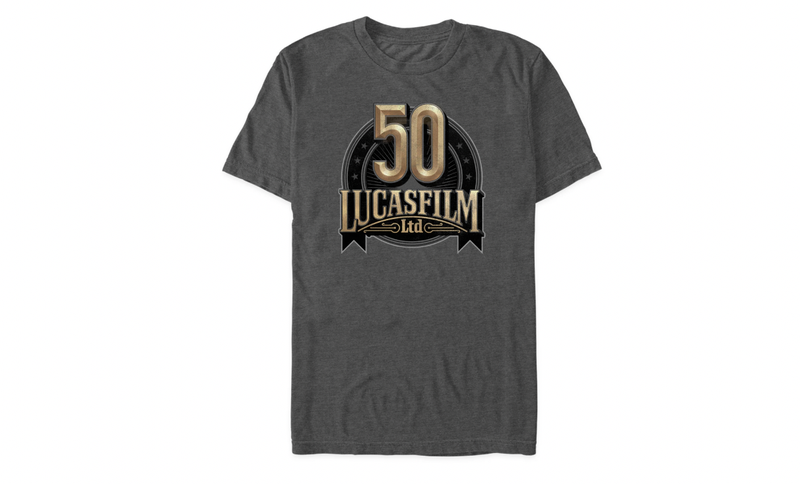 Adults can celebrate the historical milestone in true Disney style, too! Lucasfilm Ltd., one of the world's leading entertainment companies, brought the legendary "Star Wars" and "Indiana Jones" franchises, among many others. This muted-colored tee celebrates the 50th Anniversary of Lucasfilm Ltd. with golden accents designed for men and women.

Buy the Lucasfilm Ltd. 50th Anniversary Logo T-Shirt for Adults on shopDisney for $26.99 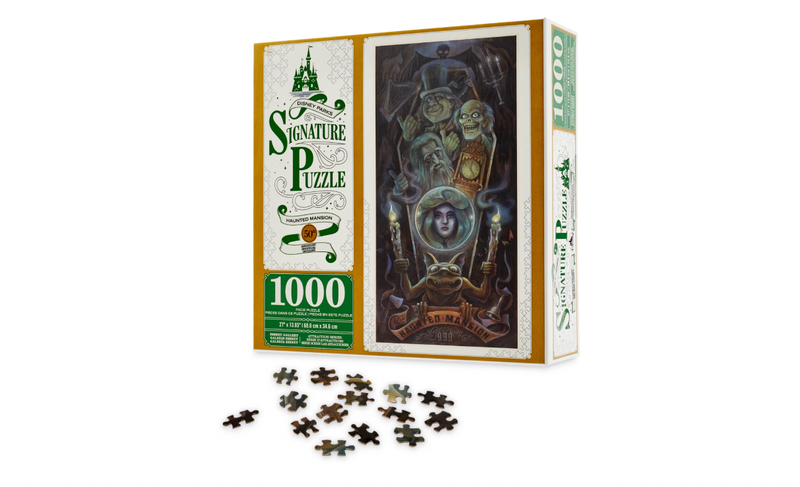 Who doesn't love a good puzzle to bring the family together for some challenging fun? Give your entire household a mental workout with Disney's 1000-piece Haunted Mansion Jigsaw Puzzle designed for ages 10+. Fans of the popular attraction will love this frighteningly fun activity, that is if they are up to the challenge. 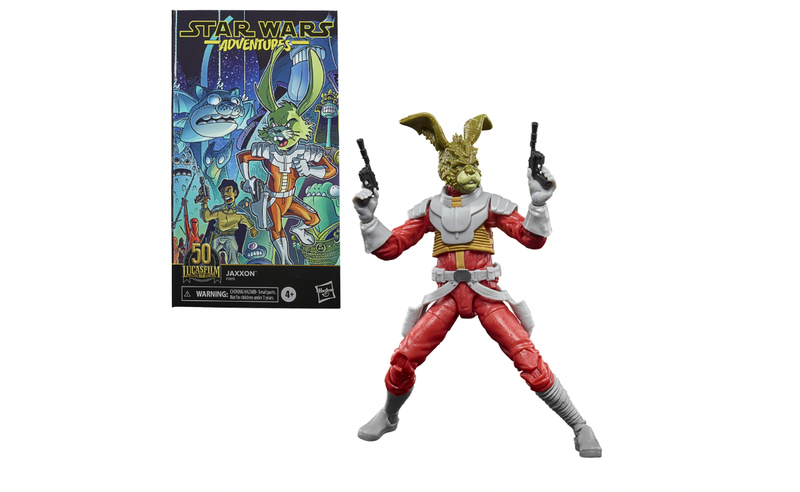 This item is a must-have for Star Wars fans. Jaxxon, the green-furred Lepi and captain of the Rabbit’s Foot known for his wisecracks and karate kicks, has helped out Han Solo and Chewbacca on more than one occasion. This fully articulated figure with premium design and detail makes a great addition to any "Star Wars" collection.

Buy the Jaxxon Action Figure on shopDisney for $24.99 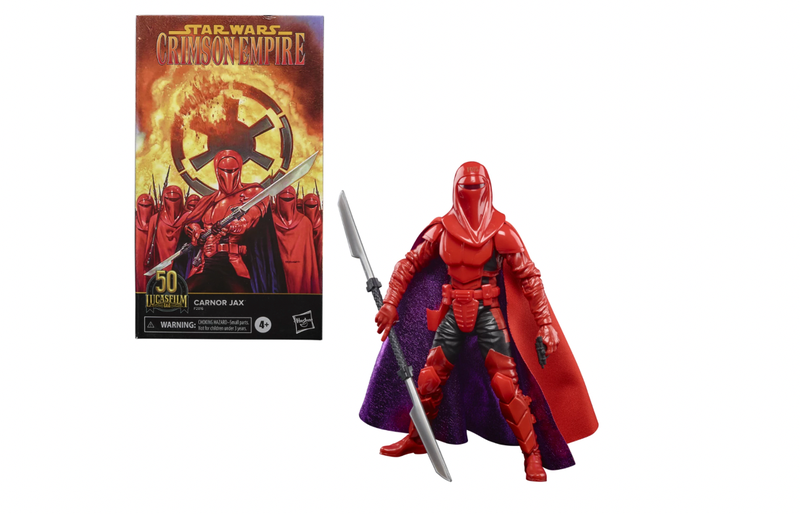 Your "Star Wars" collection is now becoming something to brag about. Carnor Jax, one of the most formidable members of the Imperial Guard, trained himself in the ways of the dark side of the Force, betraying his brotherhood by usurping the Imperial throne. Celebrate the the 50th Anniversary of Lucasfilm with this highly-decorated figurine.

Buy the Carnor Jax Action Figure on shopDisney for $24.99