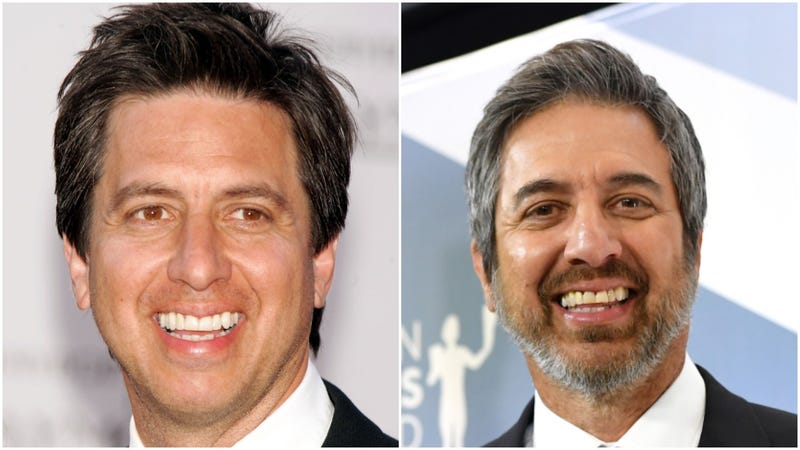 Big fans of the series leading man were excited to see the actor reappear in a big way recently in Martin Scorsese’s Oscar-nominated action movie “The Irishman”. He appeared on stage during the awards show to present alongside Sandra Oh, leading to one of the night’s funnier moments when he swore during his speech. While Romano hasn’t been absent from screens, especially lending his voice to the “Ice Age” movies, this could be the beginning of a Romano-ssance. 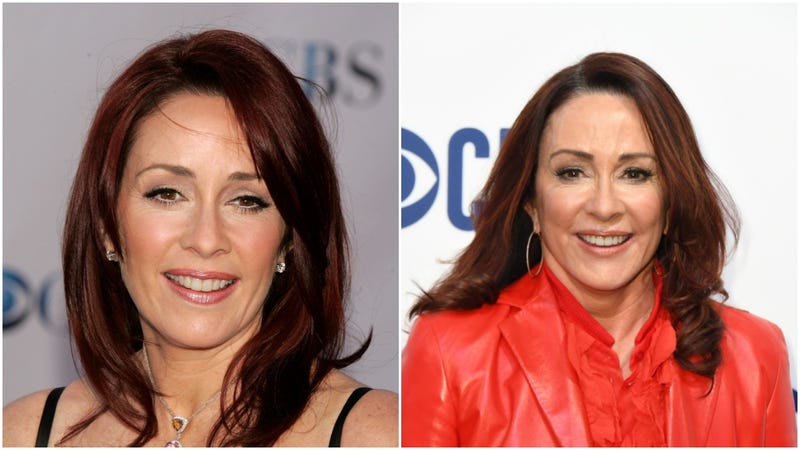 Heaton, who played Debra on “Everybody Loves Raymond”, has found steady work on TV since the end of the series. She starred in “Back To You” alongside Kelsey Grammer, “The Middle”, and most recently “Carol’s Second Act”. 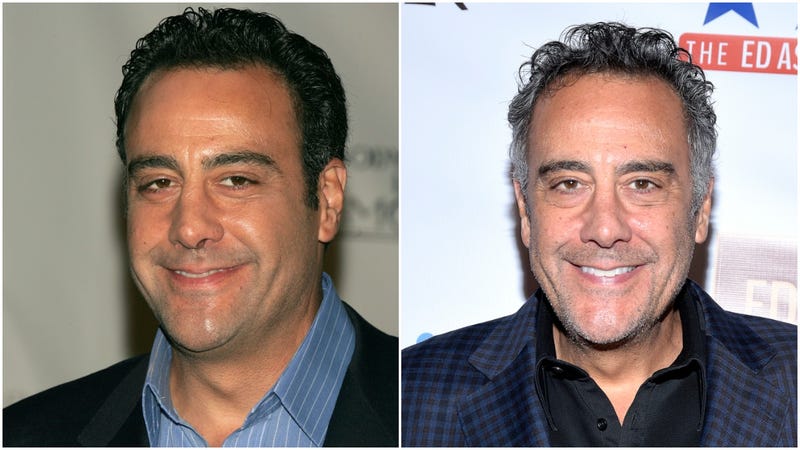 Like Heaton, Garrett took off from his role as Robbie to many more gigs in TV, cartoon voice work, and stand-up. Upon rewatching, you may notice his vocal tones in “Ratatouille” and “Night at the Museum”, and spot his face recently in “Fargo”, “I’m Dying Up Here”, and “Single Parents”. 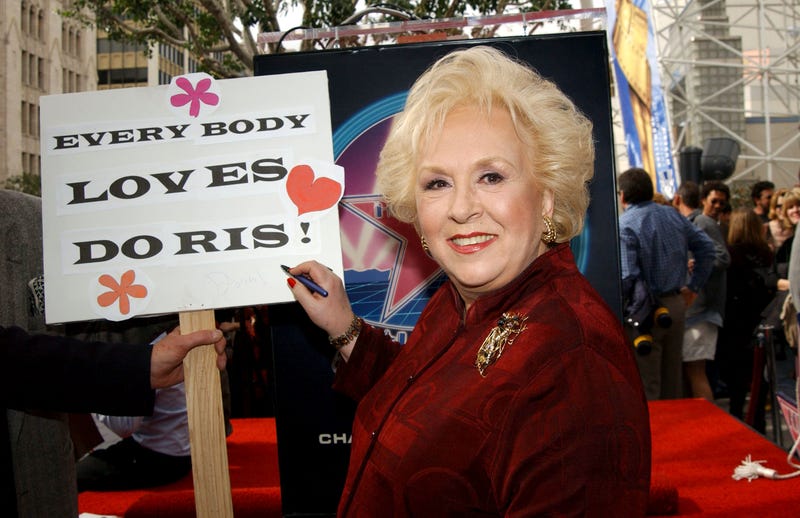 Roberts played the overbearing mother perfectly on “Everybody Loves Raymond” and she put her old lady skills to use in several other parts like “Grandma’s Boy” in 2006 and “Madea’s Witness Protection”. She passed away in 2016 at the age of 90. 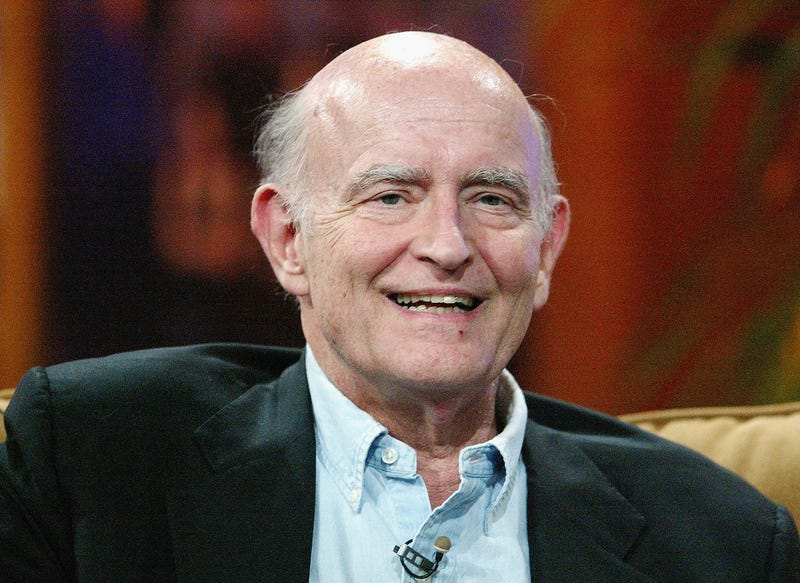 Beloved as the crotchety Frank, Boyle passed away shortly after the end of the show in 2006, though he did appear in several films that had already wrapped shooting, including “The Santa Clause 3”. 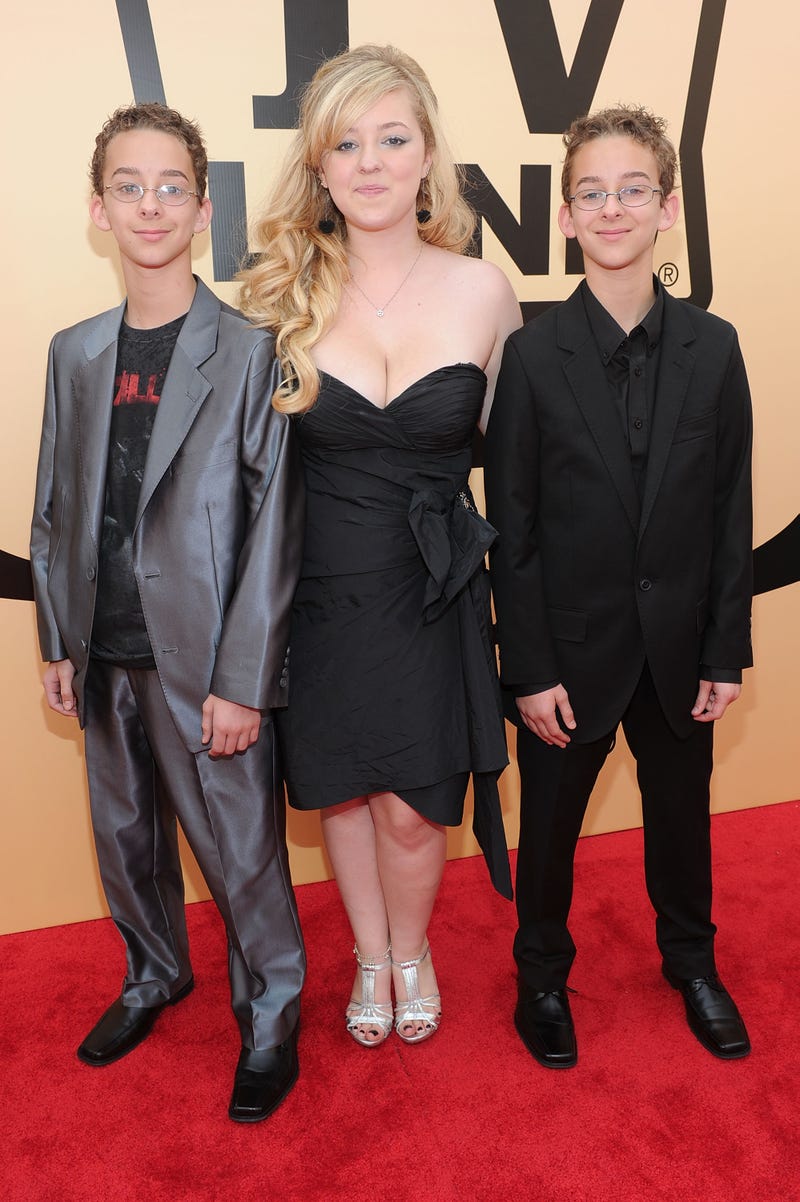 The Barone children were played by actual siblings. The eldest, Madylin Sweeten, has picked up work all over since the end of the series, while one of the twins, Sullivan, has mostly stayed off screen. Sawyer Sweeten tragically committed suicide in 2015. Madylin told People that Sawyer “Will live on in my head and [our] shared moments forever.”