You don’t have to be in a galaxy far, far away to use a Darth Vader dutch oven.

But no matter how picky critics get, people will always want “Star Wars” stuff. 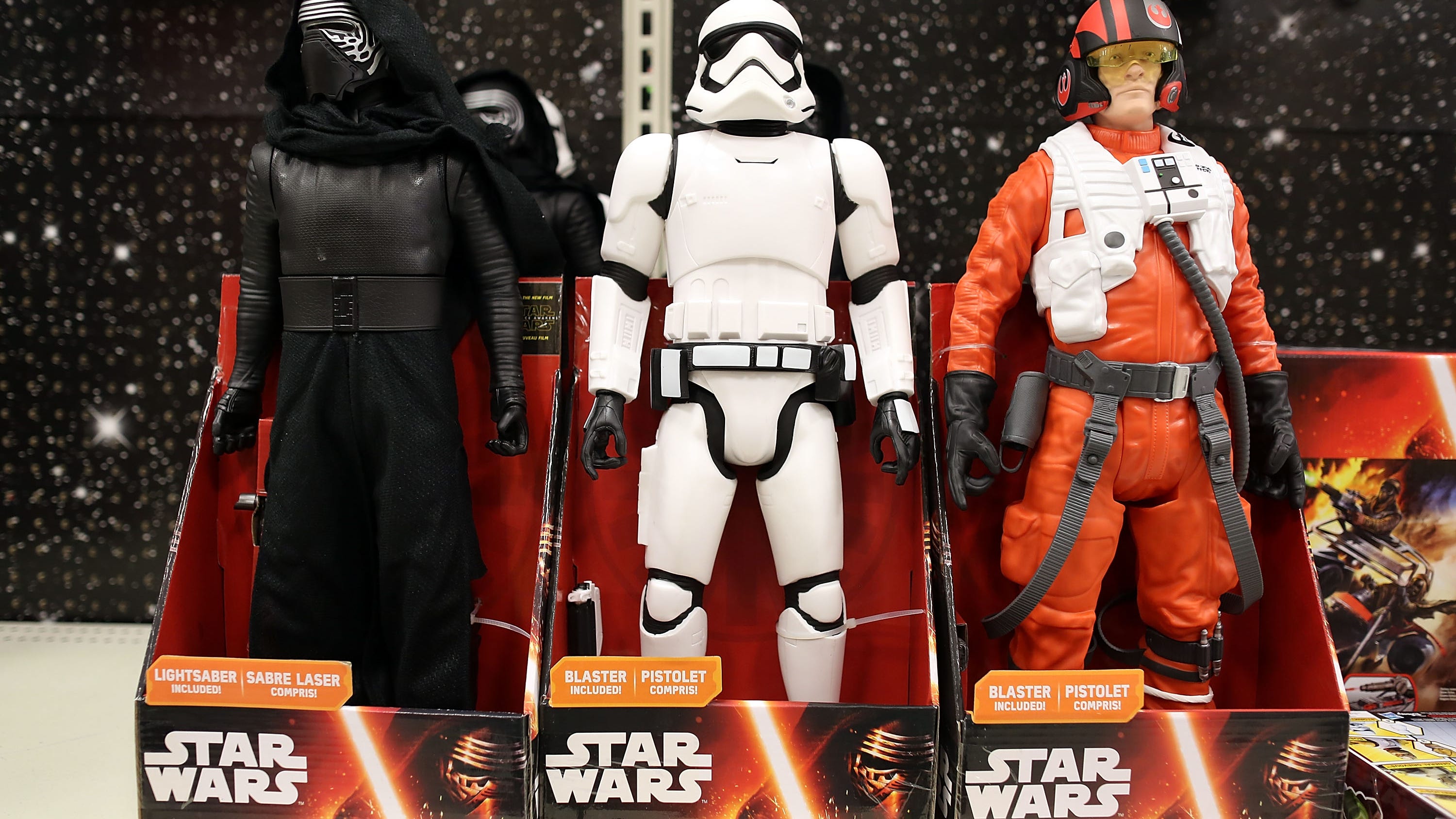 Even though there’s no shortage of “Star Wars” products out there, some of the merch released between the launch of the Skywalker saga’s final trilogy in 2015 and the “Rise of Skywalker” debut last week is out of this galaxy and more luxe than you ever thought you’d need.

Because even the scruffiest nerfherder can’t resist a sparkly crystal Yoda figurine, these are some of the fanciest, high-end “Star Wars” items you can get your hands on.

A Jedi’s not done with his training until he goes through the master. Think of this Yoda Swarovski crystal as your final badge. Coming in at a whopping 2 ⅜” x 1 ⅜” x 1 ¼”, this decorative statuette is crafted with 291 facets and about as cute as Baby Yoda. You can snag this one for a cool $239 on the Swarovski site.

You might want to pass if Darth Vader offers you a bowl of stew. But with this Darth-themed dutch oven from Le Creuset, you’ll be on villain status with your foodie friends who will want to know how you built up those flavors so delicately. The pot is available for $395, a small price to pay to come to the Dark Side.

The force can take a toll on your feet. Make sure your ewoks aren’t barking after a long day swinging the lightsaber with these really cool Alphaedge 4D Shoes from Adidas. At $300, they’re the most premium of a special ‘Star Wars’ collection that the iconic sneaker company announced in November.

Earlier in December, franchise star Mark Hamill announced a new line of “Star Wars” jackets from Columbia Outerwear. The jackets are signed by Hamill, with proceeds going to college access programs. They come in two editions, Dark Side and the Force, so there’s something for all fans. At a price point of $900, no one will be able to deny that you’re a die-hard. Unsurprisingly, these went fast. The jackets sold out online, but you can use a store locator on Columbia’s site to see if you can find one near you. 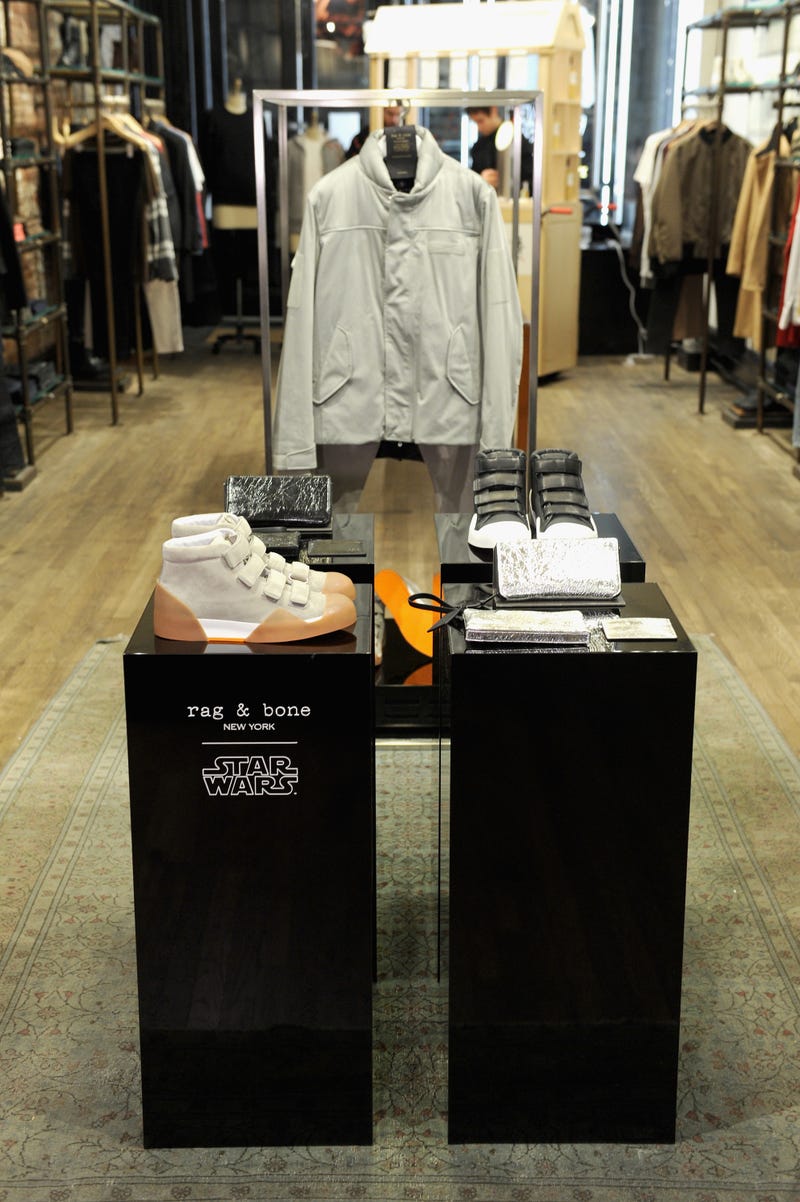 All you need to know about contemporary pop culture is that there are “Star Wars” streetwear collabs. Fashion brand Rag & Bone launched a bold collection of statement pieces inspired by the space franchise in 2017. Although the items came out in limited releases and are now sold out (unless you try tracking down a piece on a reseller site), the collection archive is worth a look on the Rag & Bone site. We’re not on Tatooine anymore!