In a big election year, undecided voters will be paying close attention to the 2020 presidential debates between President Donald Trump and former Vice President Joe Biden.

While both parties made appeals to voters in last month’s Democratic and Republican conventions, the debates could play a big role in transforming the dynamics of the race, especially so close to Election Day, which is on Nov. 3.

Debate season also includes a vice presidential debate, in which voters will get a chance to see Kamala Harris, Biden’s running mate, in action against Vice President Mike Pence.

Get ready for debate season with the following information about dates, times, formats, and moderators, according to the Commission on Presidential Debates. 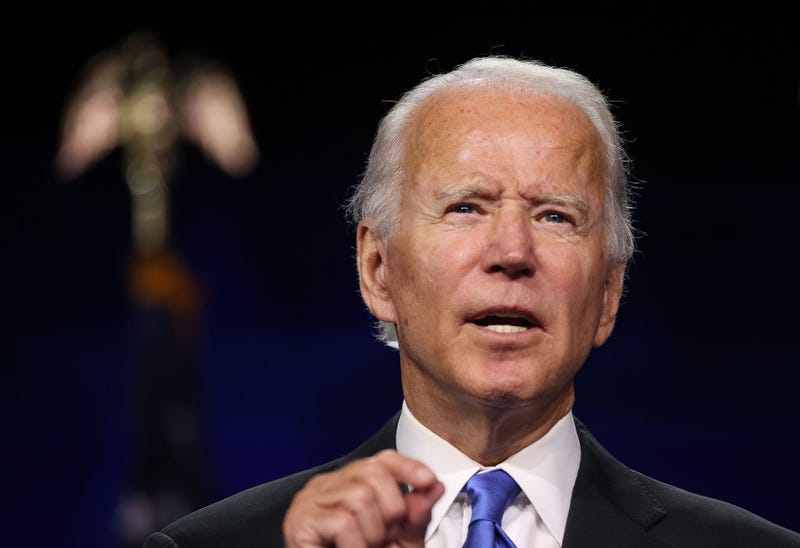 Format: Trump and Biden face off. The debate will be divided into six segments of approximately 15 minutes. Wallace will open each segment with a question, to which each candidate has two minutes to respond. Wallace will then moderate a deeper discussion of each topic during the remaining time of each segment. 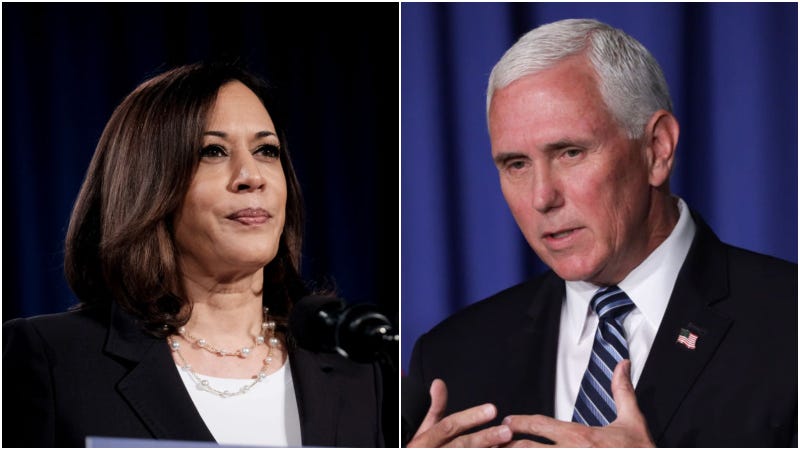 Where: University of Utah in Salt Lake City, Utah

Format: Harris and Pence face off. Nine segments around 10 minutes each. Page will open each segment with a question, to which each candidate has two minutes to respond. Page will then moderate a further discussion of each topic during the remaining time of each segment. 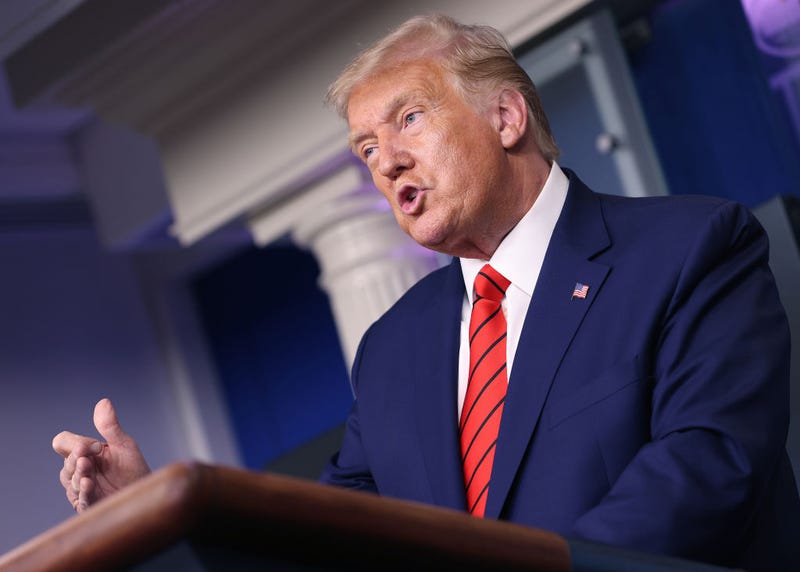 Where: Adrienne Arsht Center for the Performing Arts in Miami, Florida

Format: Town hall meeting in which Trump and Biden address questions posed by South Florida residents, all undecided voters. The candidates will have two minutes to respond to each question, with additional discussion on each topic facilitated by Scully. 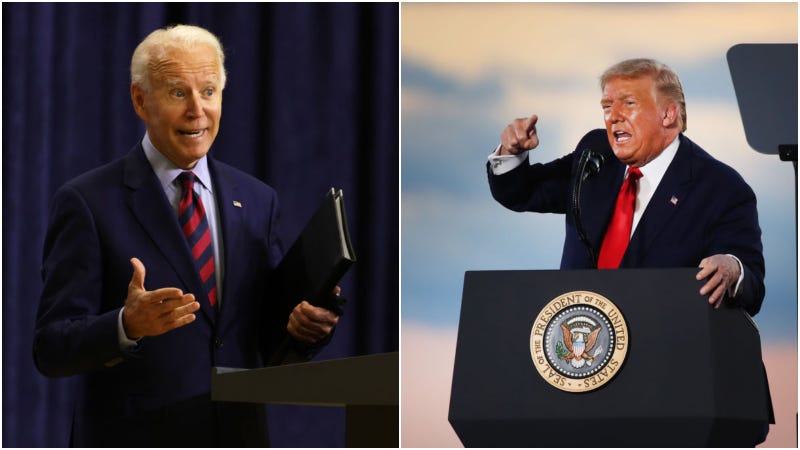 Where: Belmont University in Nashville, Tennessee