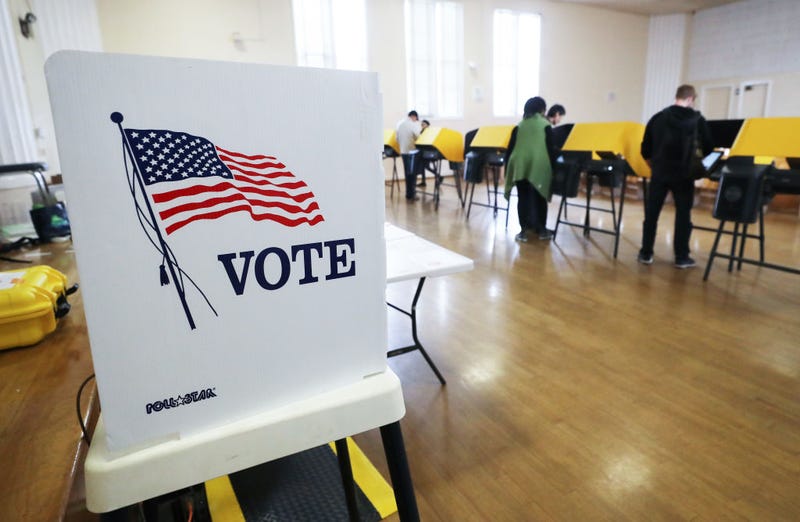 The race for the Democratic presidential nomination has escalated with major developments in the weekend leading up to Super Tuesday.

Super Tuesday will serve as a major barometer for voters’ preferences at a critical moment during the 2020 elections.

Here are seven major things you need to know about the big voting day. 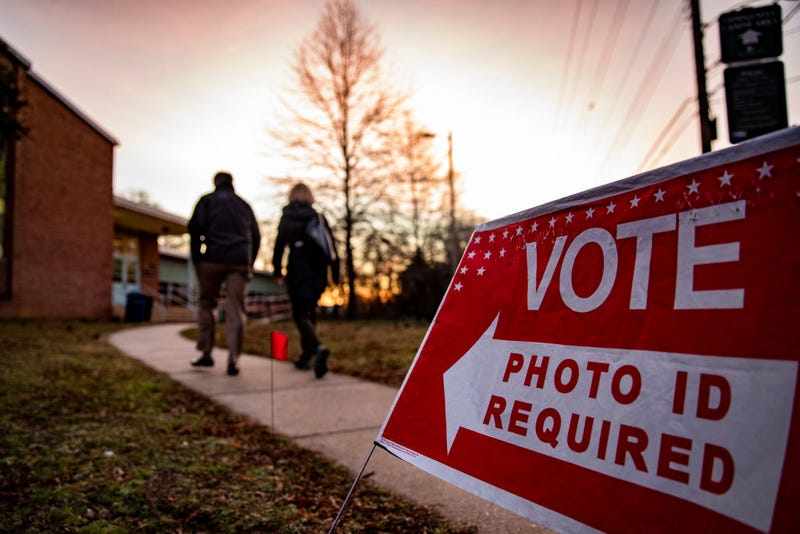 When is Super Tuesday? 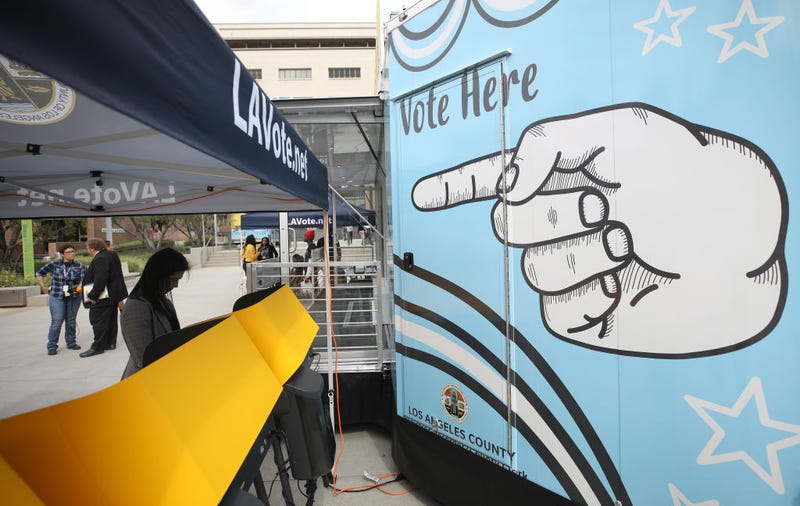 Which states are voting?

American Samoa will also be holding its Democratic caucuses. Democrats Abroad, the party’s overseas wing, will also kick off a week-long primary that will run through next Tuesday. 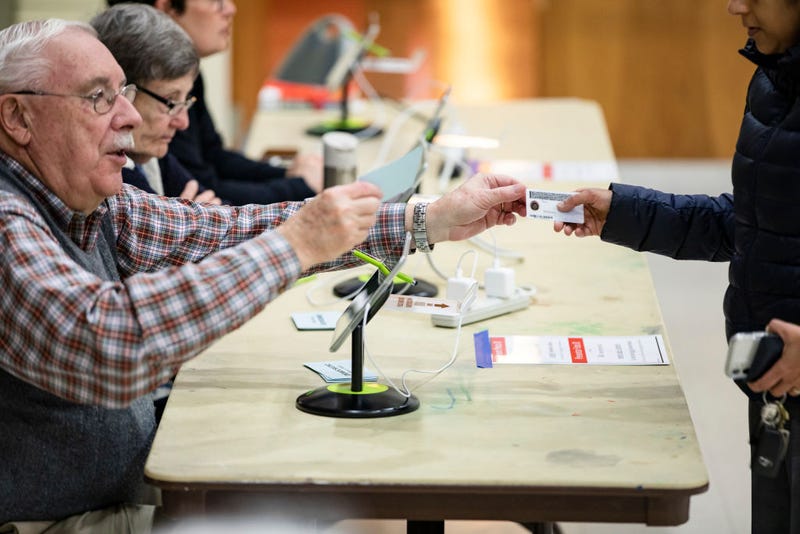 How many delegates are at stake?

The number is significant, making up about a third of the total delegates up for grabs, and just over two thirds of the 1,991 delegates a candidate needs to secure the party’s nomination.

This year, California is joining the ranks of states voting on Super Tuesday, moving its primary up from June, when it has typically been held in the past. The state has a whopping 415 delegates up for grabs, or nearly 30 percent of all delegates available on the day. 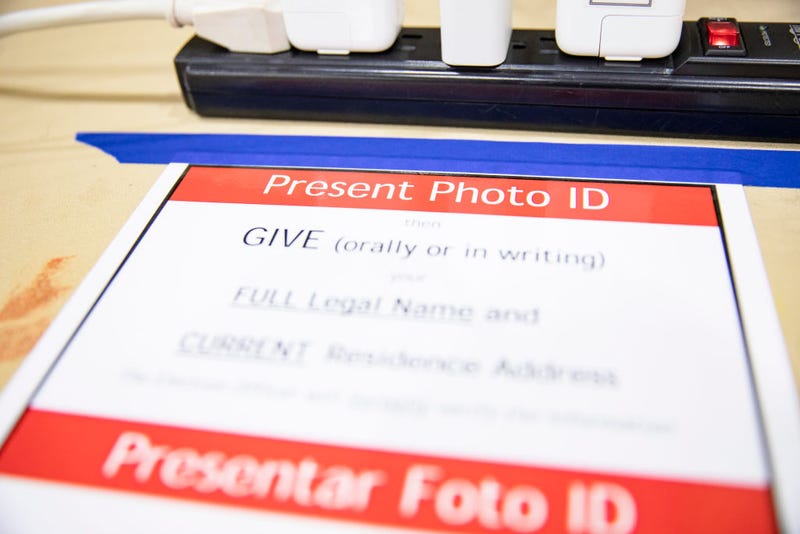 Why is Super Tuesday important?

For the sheer number of delegates up for grabs, Super Tuesday could reshape the dynamics of what has been a so far crowded and unpredictable Democratic presidential campaign cycle.

But other than the hard numbers, the day will put candidates to the test against a diverse swath of voters. Democrats will cast a keen eye on California and Texas in particular. 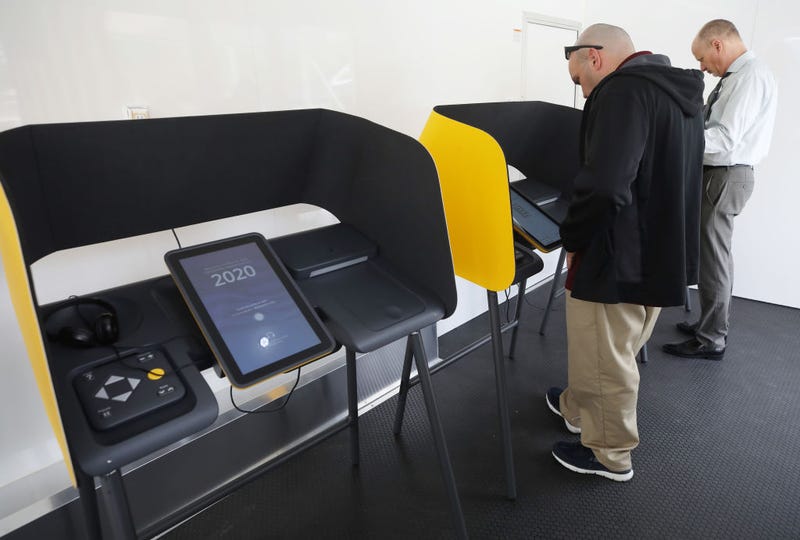 When will we know results?

The results will be announced for many of the participating states within hours after polls close. Voters are processed historically slow in California, where ballots can be mailed in up to three days after election day and county officials have up to 30 days to submit final counts. In 2016, the close race wasn’t called until a month after Super Tuesday, when Hillary Clinton’s win over Bernie Sanders was announced. 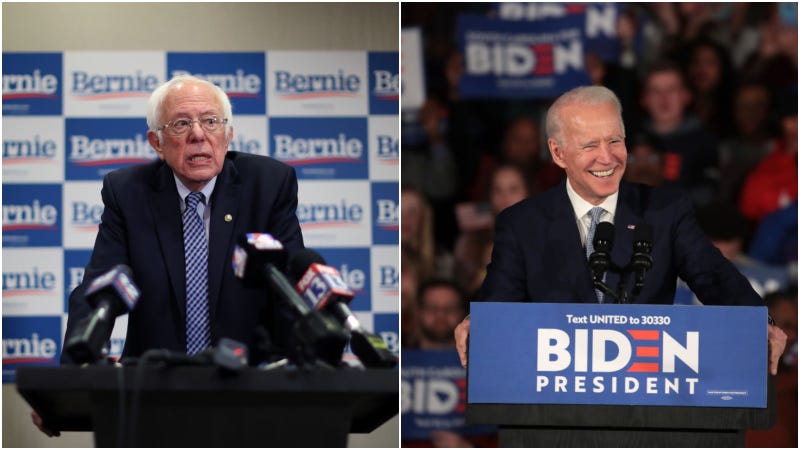 What should we watch for?

One of the primary things to watch for will be how Bernie Sanders, after a strong showing in Iowa and two wins in New Hampshire and Nevada, fares against Biden, after the former vice president’s Saturday win in South Carolina.

Eyes will be on Elizabeth Warren as well, especially in her home state of Massachusetts, after an underwhelming start in early primary states. 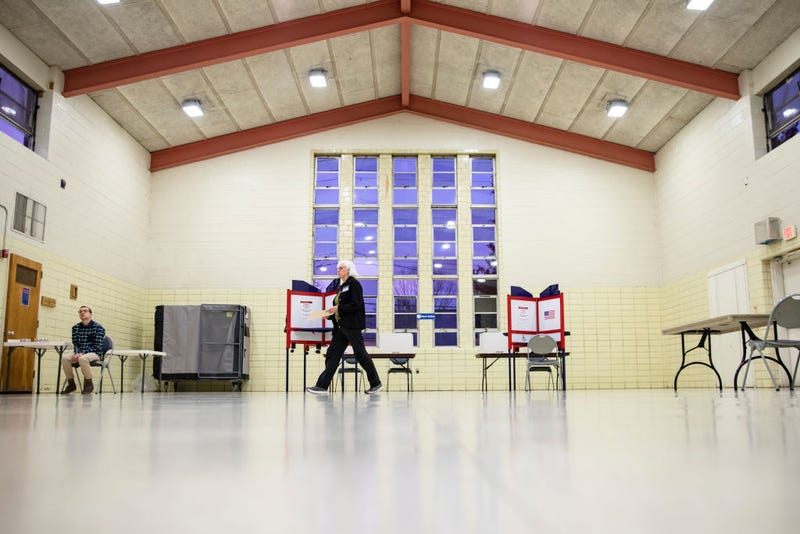 When did Super Tuesday begin?

Super Tuesday began in the 1980s when several states in the south moved their votes to the same day to have greater impact in the primaries. While Super Tuesday still includes mostly southern states, it is more geographically diverse today.