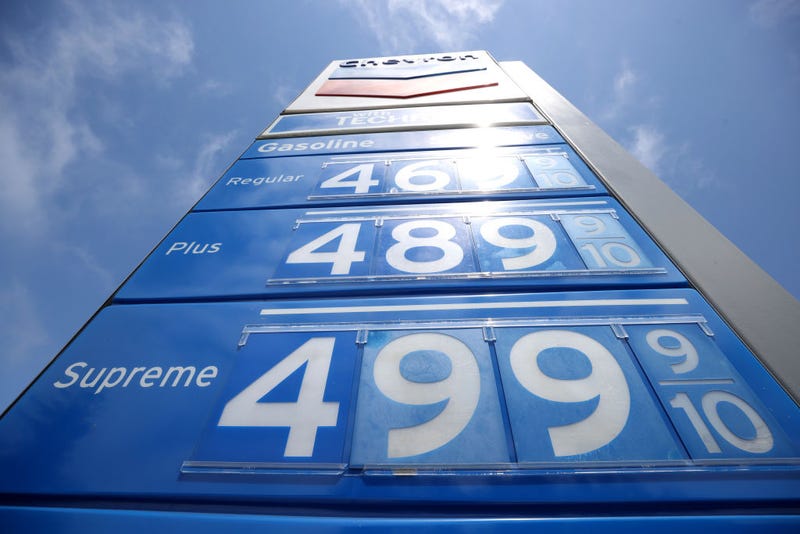 Gas prices are skyrocketing nationwide. Americans currently spend more on gas per gallon than they have in the last seven years.

But drivers in central California could be spending the most. 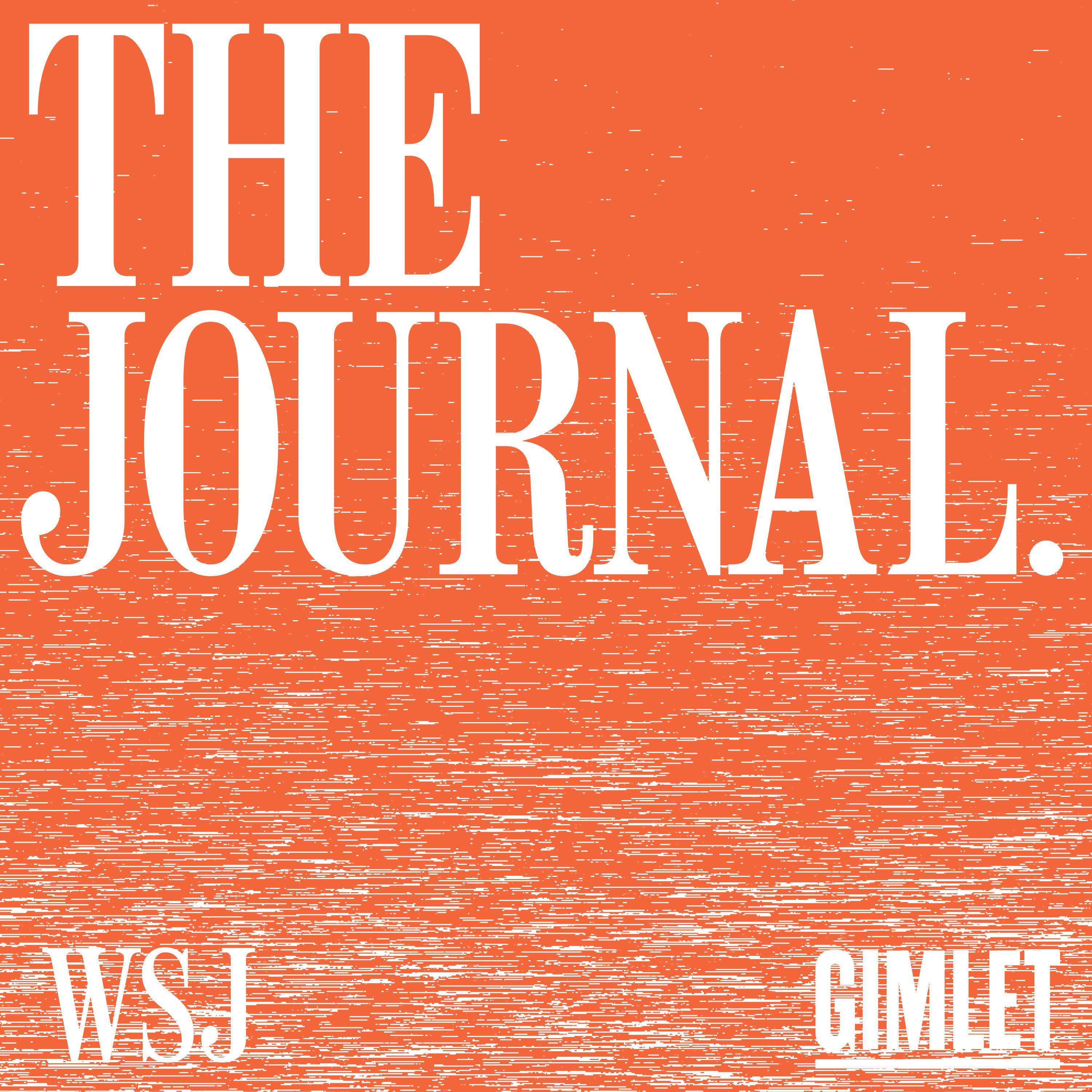 The only gas station in Gorda, Calif., priced one gallon of regular unleaded at $7.59.

$7.59 a gallon in California for the cheap gas. pic.twitter.com/l5D5ZZ6Gde

The average price per gallon across the Golden State is $4.50.

Gorda, along the Big Sur coast in Monterey County, boasts a longstanding reputation for its pricey petroleum. Station owners posted signs alerting drivers the next nearest gas was about 12 miles south or 40 miles north,

The sticker shock hit much harder when the beach town gas station charged $11.75 per gallon of regular in July 2019, KSBW said. The average price across the rest of the county was just $4.59, the station said.

Only one state in the U.S. — Oklahoma — still averages under $3 for a gallon of gas, according to GasBuddy. However, experts say that won’t last long.

“By the weekend, we’ll see no states with an average of under $3/gal,” GasBuddy analyst Patrick DeHaan tweeted. “It’ll be the first time in over 2,500 days since that last occurred.”

DeHaan expressed no optimism that prices could dip before Thanksgiving, instead predicting a steady trend.