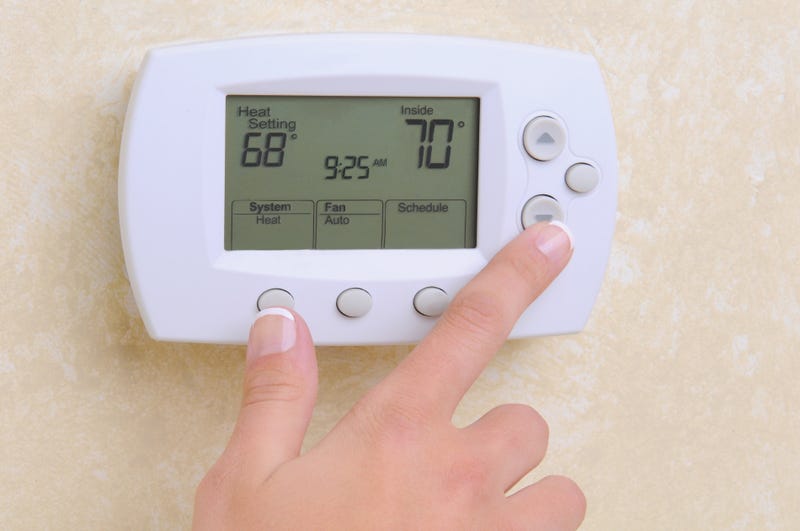 Heating bills for homes that use natural gas in the U.S. are expected to spike 30 percent this winter, according to the U.S. Energy Information Administration.

In a press release issued Thursday, the EIA said that natural gas households – close to half of the homes in the U.S., according to the Associated Press – will see an increase in costs along with a 6 percent jump in electric heating, a 43 percent jump in heating oil prices and a 54 percent jump in propane costs compared to last year.

“In its Winter Fuels Outlook, EIA forecasts an increase in average heating prices this winter for all regions of the United States and all heating fuels under a wide variety of weather conditions,” said the EIA release.

“As we have moved beyond what we expect to be the deepest part of the pandemic-related economic downturn, growth in energy demand has generally outpaced growth in supply,” said EIA Acting Administrator Steve Nalley. “These dynamics are raising energy prices around the world.”

He explained that higher prices both nationally and globally are related to counties growing again in the wake of the continuing COVID-19 pandemic.

Brent crude oil prices averaged more than $80 per barrel this month October, a nearly seven-year high, according to the EIA. Hurricane Ida reduced U.S. oil production and OPEC+ announced it would stick to its plan of increasing crude oil production by 400,000 barrels per day this November. According to EIA estimates, Brent crude oil will average $81 per barrel for the remainder of 2021, $10 higher than its previous estimate.

“We expect U.S. crude oil production to ramp up in 2022 as tight oil production rises, which should help moderate prices from this level next year,” Nalley said.