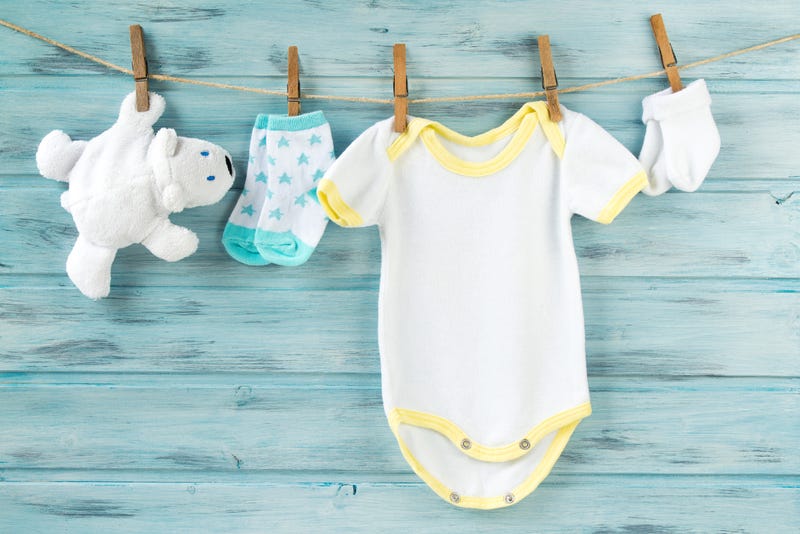 Kids can be brutally honest.

A young Scottish child is making waves online after a video of her hilarious reaction to her new baby brother went viral.

Listen closely to see what Harper thinks of her new baby brother 💕💕💕💕💕💕 pic.twitter.com/y9KLKPb4FC

When Glasgow mother Skye Masson welcomed a baby boy named Carter into the world, the infant's big sister, Harper, 5, candidly opened up on her feelings about her new sibling, reports Daily Mail.

The funny moment was shared on Twitter by Skye's younger sister Renèe Shaw in a video that has received more than 300,000 views.

In the clip, family members were gathered around the hospital bed of Masson, who was holding the newborn in her arms.

"Look at the state of him!" the sassy 5-year-old exclaimed, squirming and fidgeting at the bottom of the while looking at her new sibling.

Twitter users found it as hilarious as Harper's family. Several commenters revealed that the girl's honesty left them "howling" with laughter.

With several days passing, Harper's aunt can confirm that she has warmed up to her new brother.