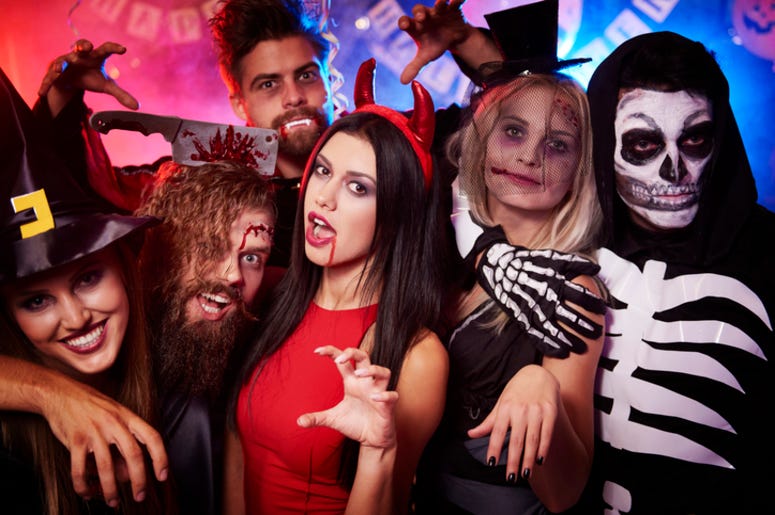 Every Halloween fan hopes their costume idea is the one that gets all the attention.

While some spend months crafting the perfect Halloween outfit, others wait until the last minute to try and throw something together. 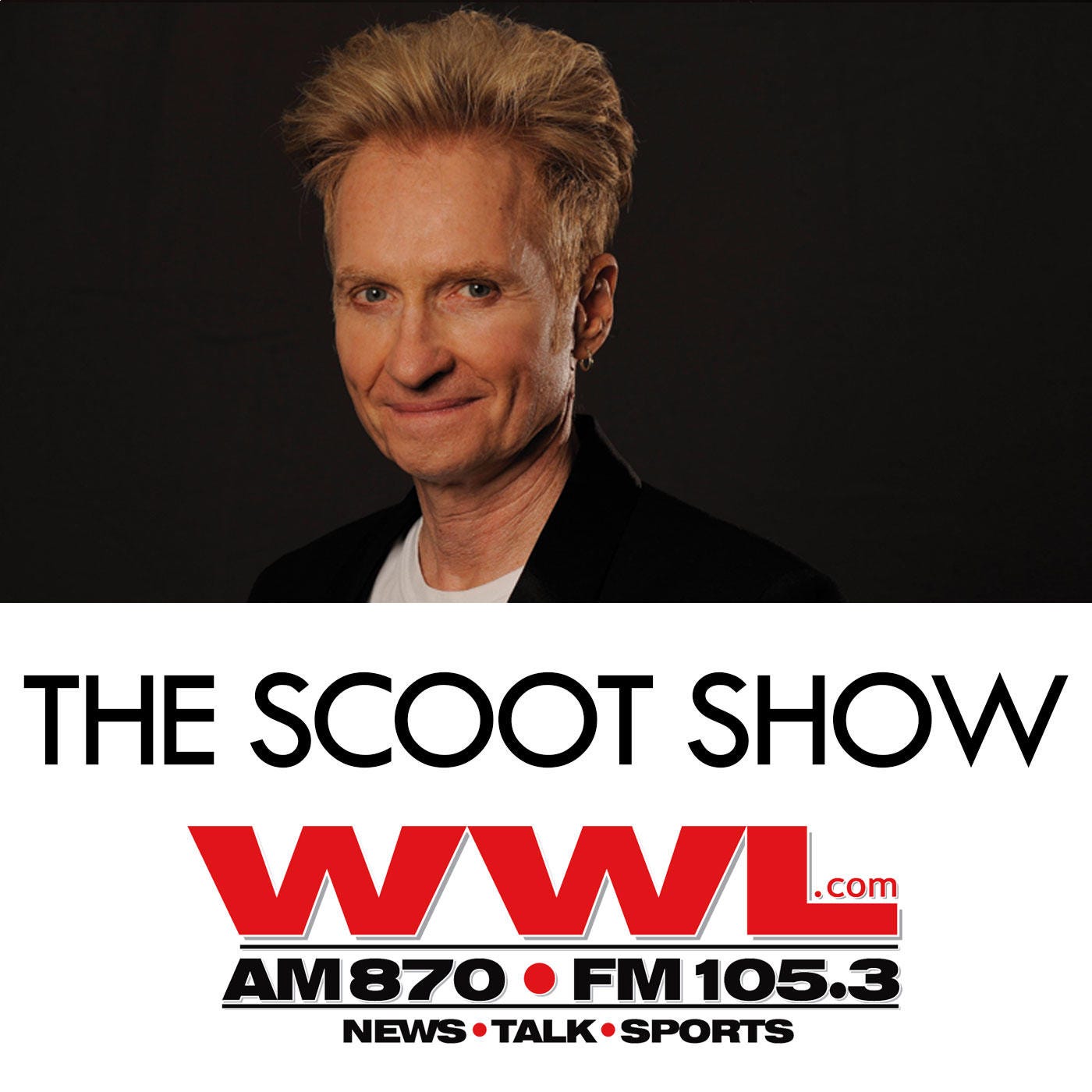 Podcast Episode
The Scoot Show with Scoot
Are there any TRULY inappropriate Halloween costumes out there?
Listen Now
Now Playing
Now Playing

Luckily, Google is helping out both people who need a little inspiration and those hoping to come up with an unforgettable original. They've unveiled their list of the most searched-for Halloween costumes of 2021.

Google's 'FrightGeist' lists the most popular 2021 Halloween costumes. Is yours one of them? https://t.co/lEBqOk1RDY #tech

There are many different routes one could go with a Halloween costume. Some go for scary, while others go for sexy. Sometimes a comedic costume gets the most attention, and other times it’s the perfect pop culture reference that wins the costume contest. 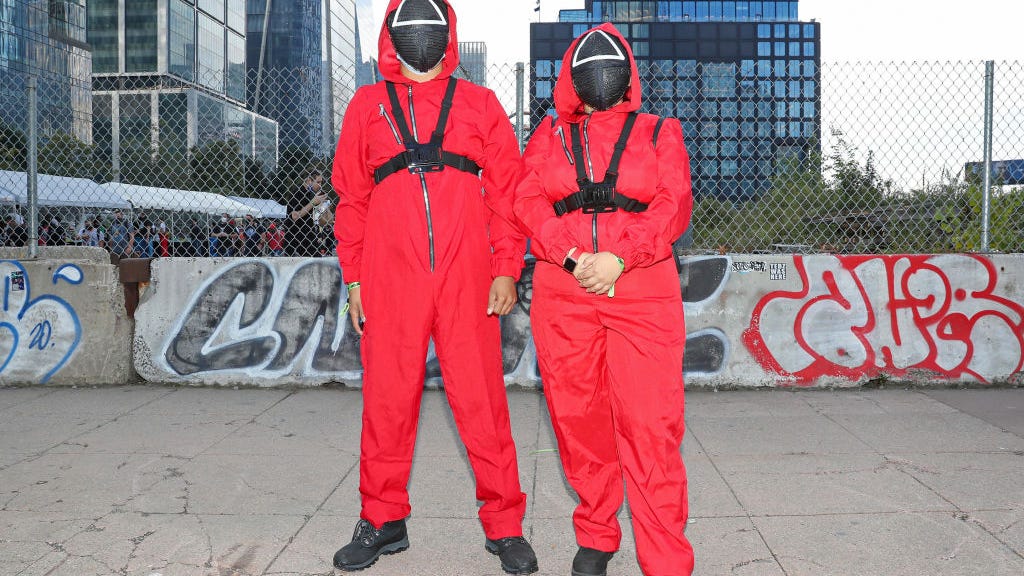 Based on Google’s “2021 FrightGeist,” it seems all those groups will be represented this year.

According to USA Today, the top searched for costume this year was a witch costume, followed by Rabbit, Dinosaur, Spider-Man and Cruella de Vil. The list also breaks down the top searches by city.

Of course, current pop culture references are trending upwards, such as costumes sprung from the hit Netflix series ‘Squid Game.’ 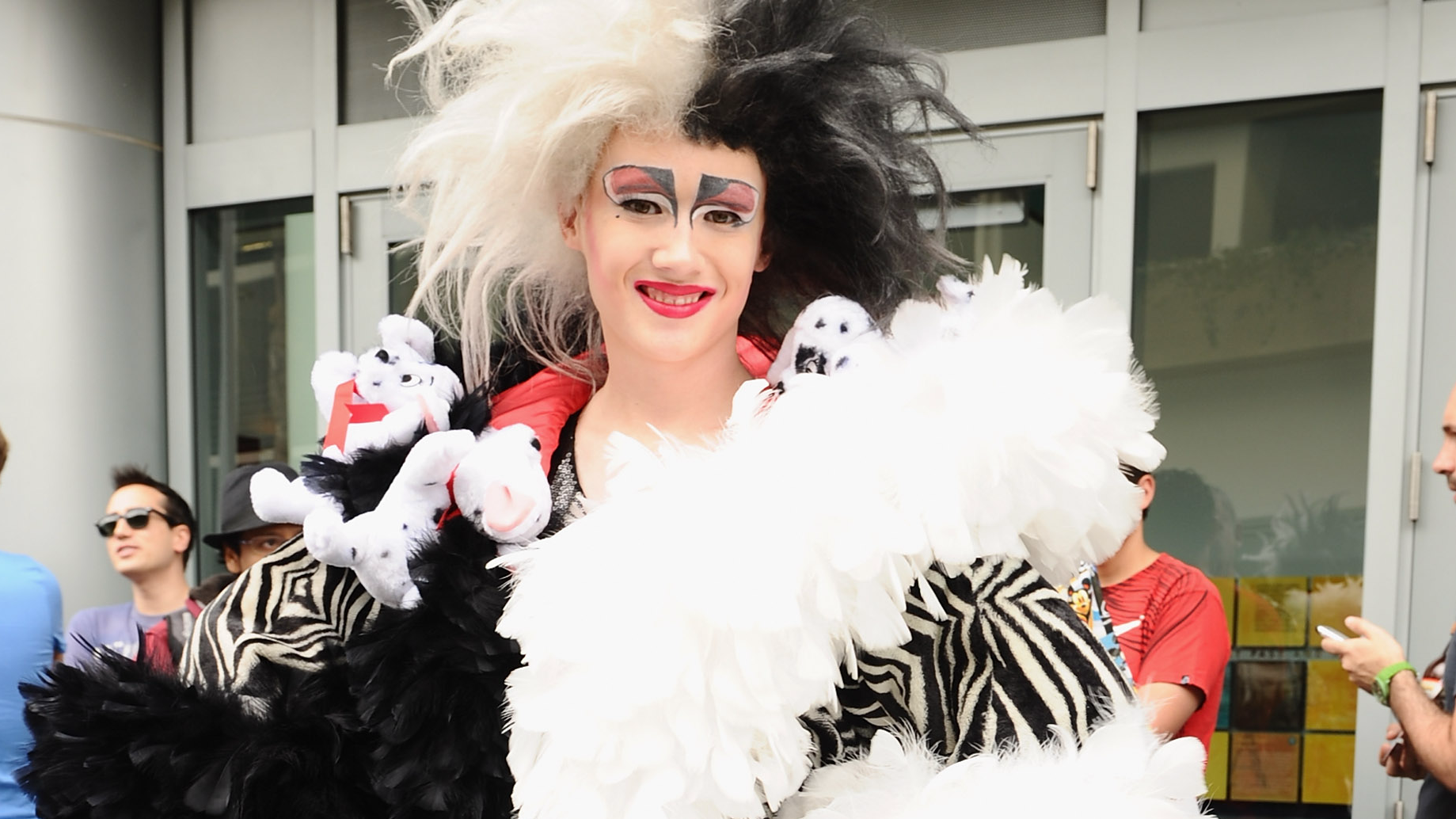 Cruella, Ted Lasso and other Halloween costumes inspired by your favorite movie and TV characters

For those not wanting their costume idea stolen this year, they may want to check out the full list here.