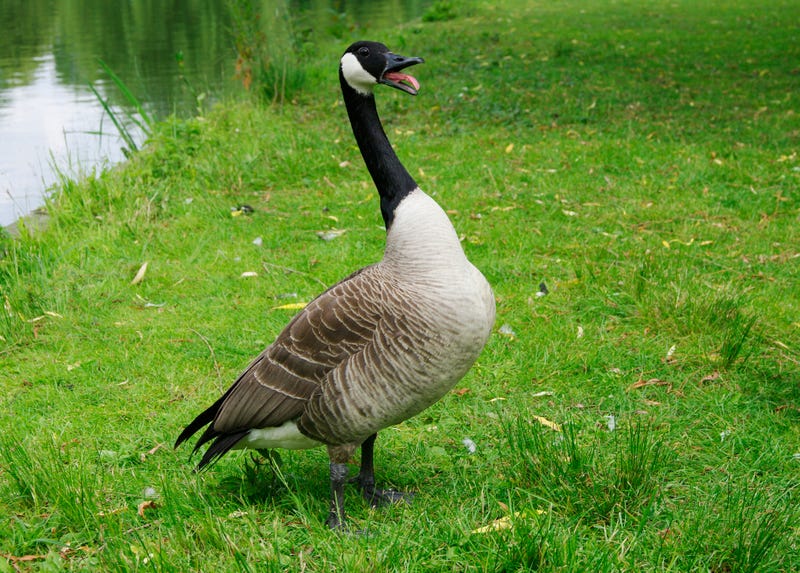 A Canadian goose showed how great a friend she actually is, by checking in on her friend who was having surgery at the New England Wildlife Center in Cape Cod.

UPI reports, the wildlife center’s staff saw Arnold, who lives in a nearby pond, limping around. They took him in, and discovered that he had fractured his foot.

Arnold was minutes away from being operated on, when the veterinary team heard taps on the door.

It seems Arnold’s friend was able to find him, and wanted to be by his side while he was being operated on.

"She had somehow located him and was agitated that she could not get inside. She remained there throughout the entire procedure, watching us work, never moving from the doorway," the center said on their Facebook page.

The staff made an exception, and let her continue to watch Arnold’s surgery while it was taking place.

"His mate immediately calmed down and began to groom him through the door. They both seemed much more at ease in each other's presence," the center said.

The pair may have be apart for a number of weeks while Arnold is recovering.