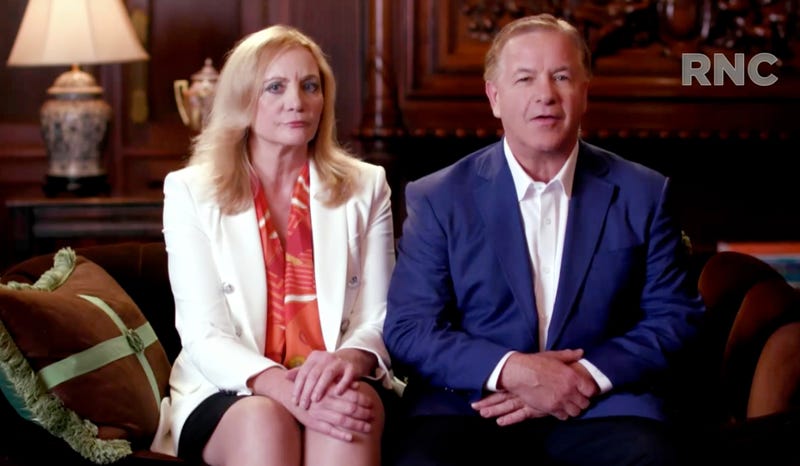 Last month, a judge accepted the couple’s plea deal, requiring them to pay a collective $2,750 in fines. The Republican governor’s pardon wipes out both that deal and the penalties.

BREAKING: MISSOURI GOVERNOR PARDONS St. Louis couple Mark and Patricia McCloskey, who defended their home after protestors stormed onto their property in summer 2020 after the death of George Floyd, which sparked riots all across the country. pic.twitter.com/t8ARzAFcCs

“Mark McCloskey has publicly stated that if he were involved in the same situation, he would have the exact same conduct,” the McCloskeys’ lawyer said Tuesday. “He believes that the pardon vindicates that conduct.”

Initially charged with unlawful weapon use and tampering with evidence, Mark McCloskey pleaded guilty to misdemeanor charges of fourth-degree assault in June.

The McCloskeys claimed they felt threatened by Black protesters and allies demonstrating after George Floyd’s death. The court required the couple to turn over the two weapons used in the June 2020 incident -- an AR-15 rifle and a semiautomatic pistol -- to Missouri officials to be destroyed.

Missouri Governor who claims to be tough on crime pardons Mark and Patricia McCloskey (Mark is a Republican. running for US Senate) for threatening Black Lives Matters protestors with guns. The couple plead guilty to misdemeanors, assault and harassment two months ago. #moleg https://t.co/DaNgCxABr9

“I’d do it again,” McCloskey said previously. “Any time the mob approaches me, I’ll do what I can to put them in imminent threat of physical injury because that’s what kept them from destroying my house and my family.”

The special prosecutor assigned to the case determined the protesters were all unarmed and peaceful.

In May, Mark McCloskey announced plans to campaign for the U.S. Senate, running against former Missouri Gov. Eric Greitens and attorney general Eric Schmitt in the Republican primary. 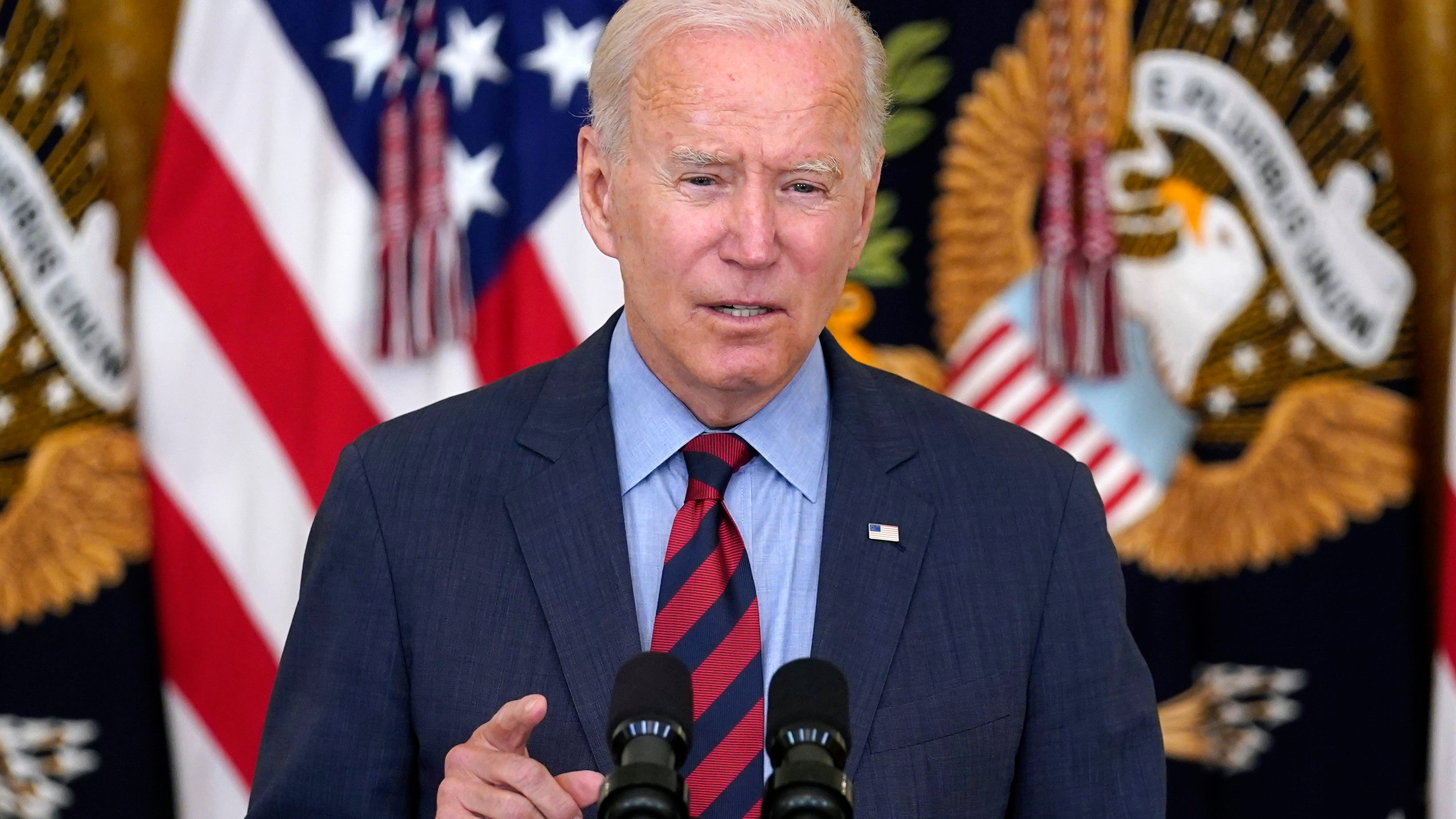