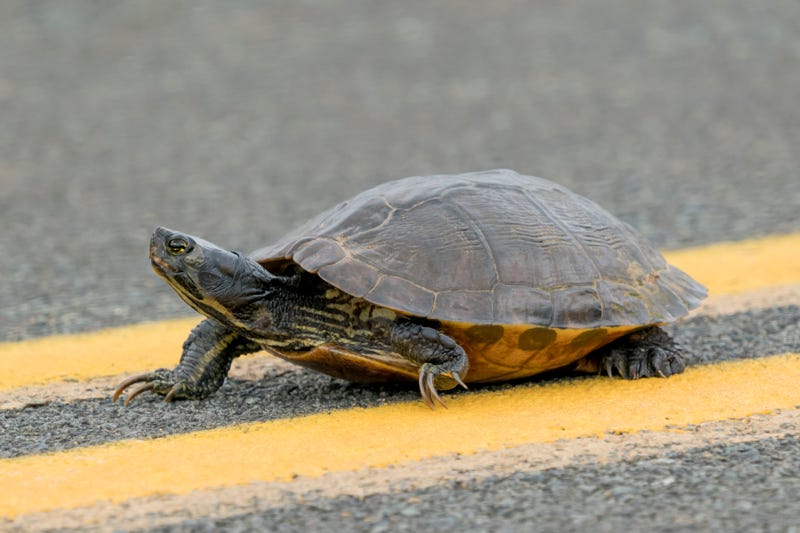 Watch out for flying turtles in Florida.

A 71-year-old woman was riding in the passenger seat of a vehicle on Interstate 95 in Daytona Beach when she was struck in the head by a turtle.

The Orlando Sentinel reports that the reptile actually flew through the windshield slamming right into her head.

The woman's daughter was driving and was able to get assistance from someone passing by and called 911.

Turtle flies through car windshield on highway and hits woman on the head https://t.co/Vsvbw3p6CS

According to the 911 call, the driver initially thought the projectile was a "piece of paper, like a paper plate," but was stunned when the man who had pulled over told her what was in the car.

"There's a turtle in there," he said, according to Newsweek.

"A turtle? An actual turtle?" she repeats in disbelief.

The wound on the senior woman's head did cause a large amount of bleeding, but she was treated at Halifax Health Medical Center and released with only minor injuries. 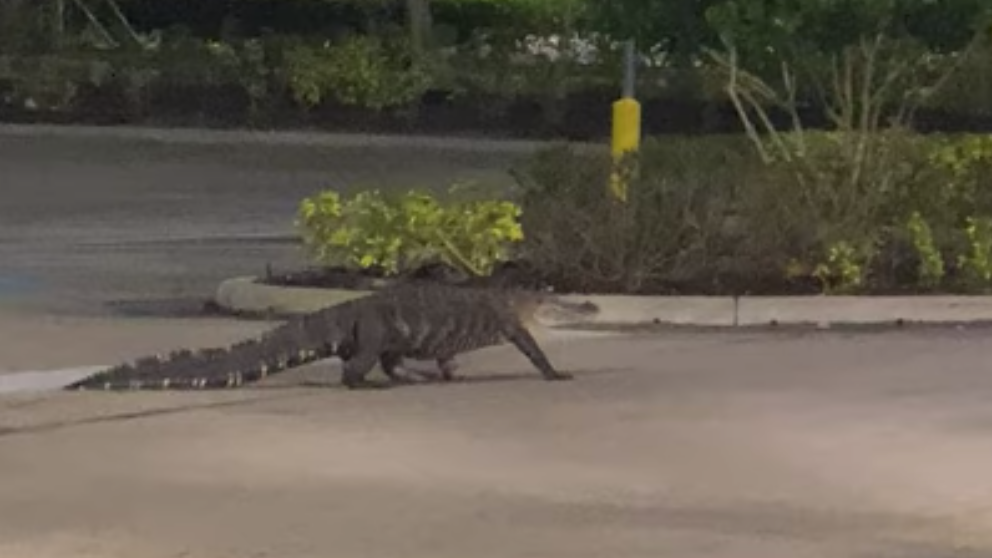 Authorities believe that the turtle had been crossing the road and got launched into the air after being hit by another vehicle.

Oh, and what about the turtle? Well, it’s doing okay as well, and was able to escape with a couple scratches on its shell. Police released the turtle back into the woods.