Another big name may soon be throwing himself into the race for the U.S. Senate race in Missouri next year – but he'd be the first to come from outside of politics.

Mark McCloskey is confirming reports he's considering a run for Missouri's Senate seat. He told Politico Tuesday night that "I can confirm that it’s a consideration, yes."

He would join the likes of former Missouri Governor Eric Greitens and current Missouri Attorney General Eric Schmitt who have officially announced candidacy. Sen. Roy Blunt is not seeking re-election for the seat that will be open next year.

McCloskey is facing felony charges of unlawful use of a weapon and evidence tampering, he has pleaded not guilty. 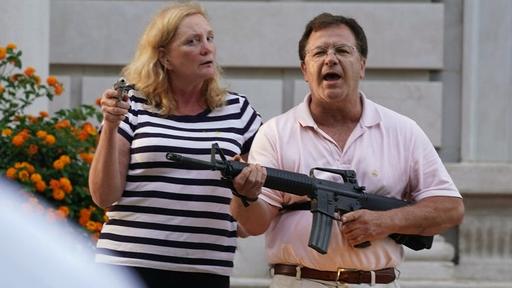 The Mark McCloskey and his wife, Patricia, are accused of waving guns at the protesters as they walked by the couple’s mansion in a private neighborhood. They are also accused of altering the pistol that Patricia McCloskey was holding that day.

Several hundred demonstrators on June 28 veered onto the private street where the McCloskey’s Renaissance palazzo-style mansion sits. The McCloskeys said the protesters knocked down an iron gate and ignored a “No Trespassing” sign. Protest leaders said the gate was open and the demonstration was peaceful. 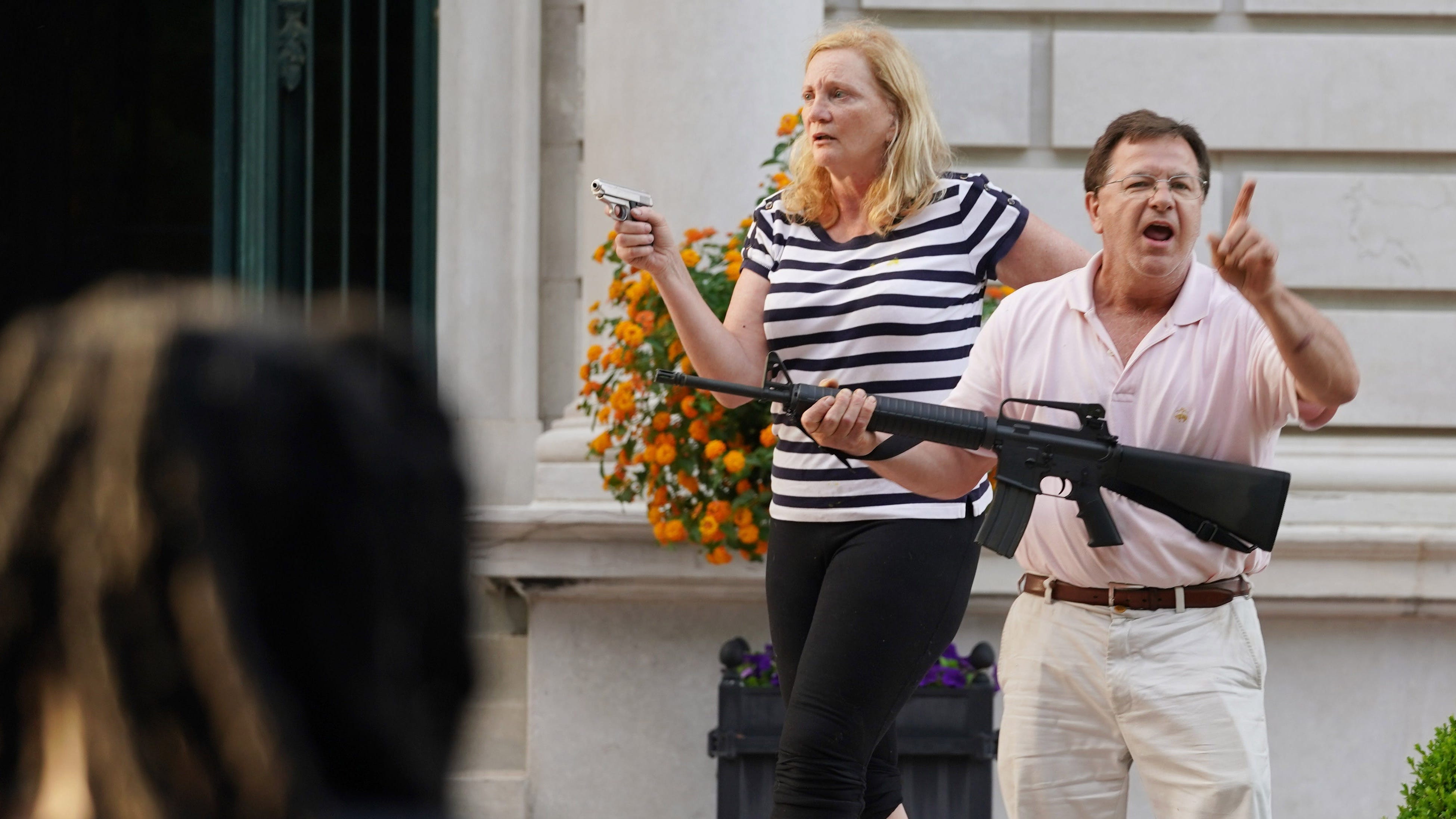