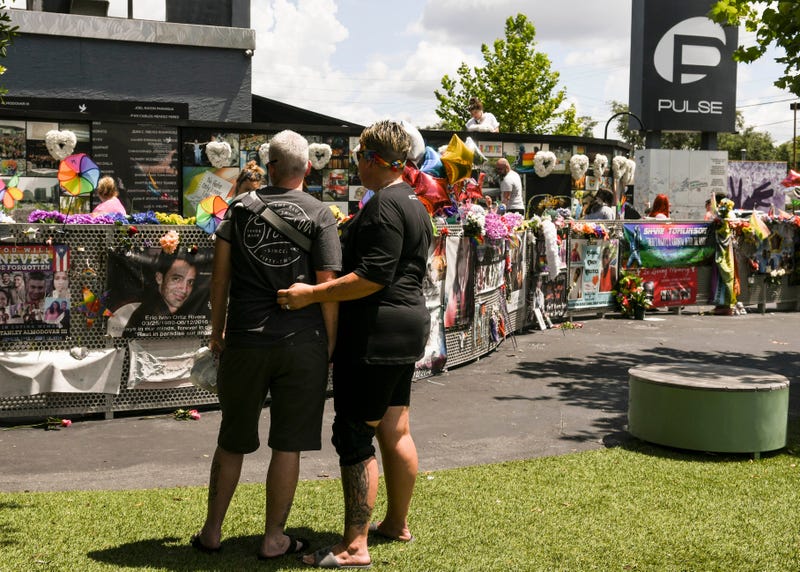 These shootings bring the total number of mass-shooting related injuries in the nation to more than 267 so far this year, according to CNN and Gun Violence Archive reports.

Violence first erupted around 4:45 p.m. Friday in front of a Dallas apartment building, according to reports on CNN and CBS. Police said they believe a suspect shot into a crowd of people over a possible argument, injuring four adults and a four-year-old child.

At 9 p.m. Friday, another shooting in Savannah left one victim dead and injured eight others, said CNN. Among the victims are a 2-year-old and a 13-year-old with non-life-threatening injuries.

In Austin, police responded to reports of a shooting at 1:24 a.m. Saturday morning in the city’s Sixth Street entertainment district near Chupacabra Cantina and initially located “several victims with gunshot wounds,” according to an Austin Police Dept. press release. By Saturday afternoon, interim Austin police Chief Joseph Chacon confirmed that 14 victims were injured as a result of the event. He said two were in critical condition and 12 were in stable condition. 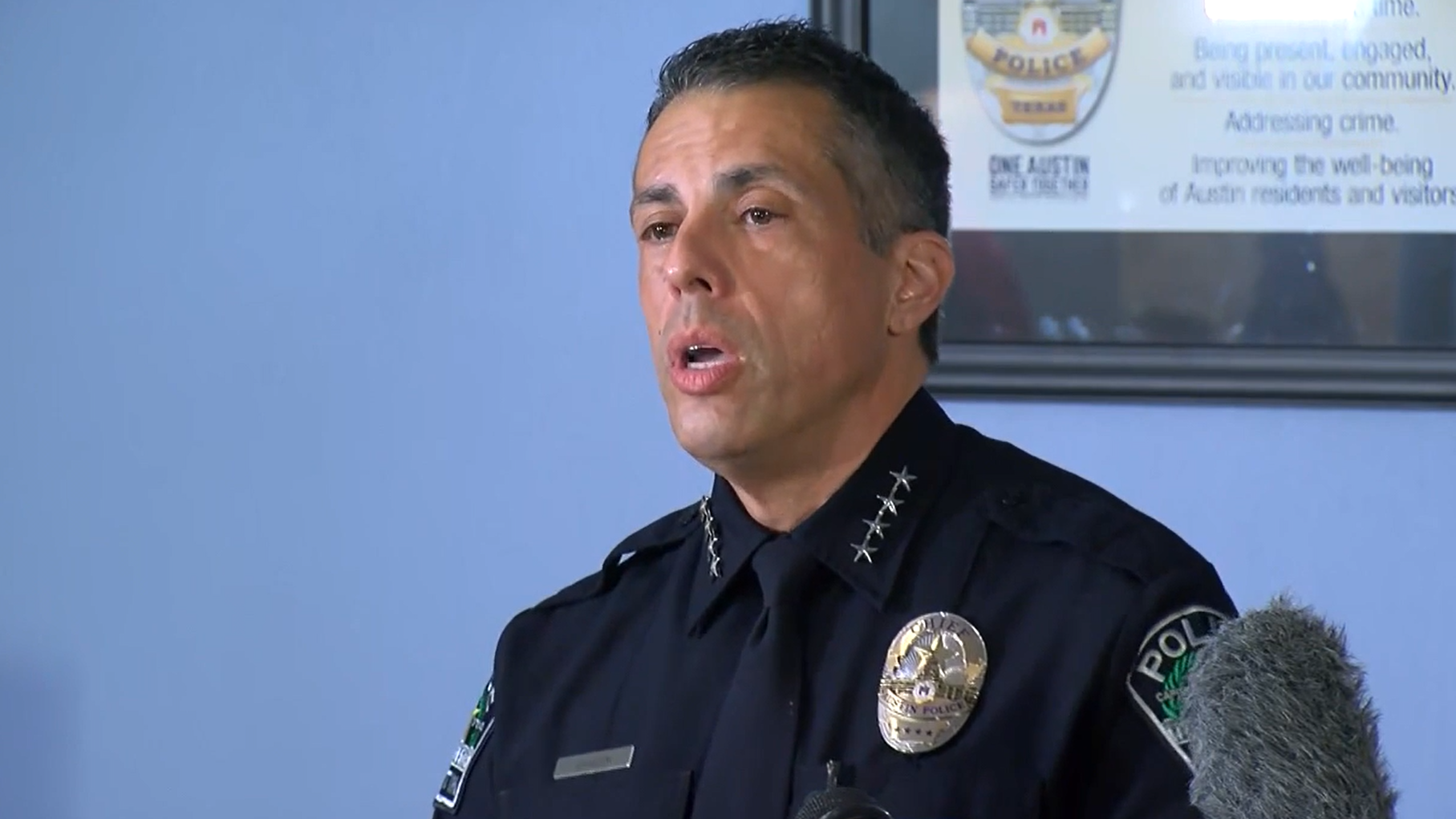 Police update on Austin shooting that has now injured 14: 'We're going to solve this case'

Chacon said police – who are using various types of video footage to investigate the incident – believe the shooting started as an isolated incident between two people and that the victims were all innocent bystanders. Police are still searching for the two shooting suspects, he added.

A 29-year-old woman was also fatally shot in the Chatham neighborhood on Chicago’s South Side around 2 a.m. Saturday morning, according to USA Today.

Police said the woman was standing with nine others on a sidewalk when two men approached them. When they opened fire on the group, the men also injured eight men aged 23 to 46 as well as a 34-year-old woman. The woman and two 23-year-old men were in stable condition after the shooting and the rest of the victims were in fair condition. All were hospitalized.

Chicago police are searching for the shooters.

These shootings took place on the 5th anniversary of the Pulse Nightclub mass shooting in Orlando, FL, an incident that claimed 49 lives and has had a lasting impact on the queer and Latino communities in Orlando. 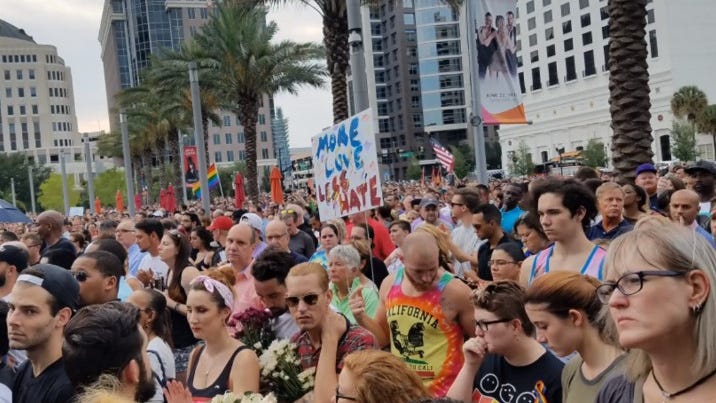 5 years after Pulse: A conversation with a reporter who was there

“Five years ago today, 49 were killed and 53 wounded at the Pulse nightclub mass shooting in Orlando. Today, we woke up to three more mass shootings and 32 shot: on Austin’s 6th street; in a Savannah, Georgia, neighborhood; on the south side of Chicago,” said Shannon Watts, founder of the Moms Demand Action anti-gun violence activist group in a Twitter post.

Five years ago today, 49 were killed and 53 wounded at the Pulse nightclub mass shooting in Orlando.

Today, we woke up to three more mass shootings and 32 shot: on Austin’s 6th street; in a Savannah, Georgia, neighborhood; on the south side of Chicago.https://t.co/SeO38bIDZD