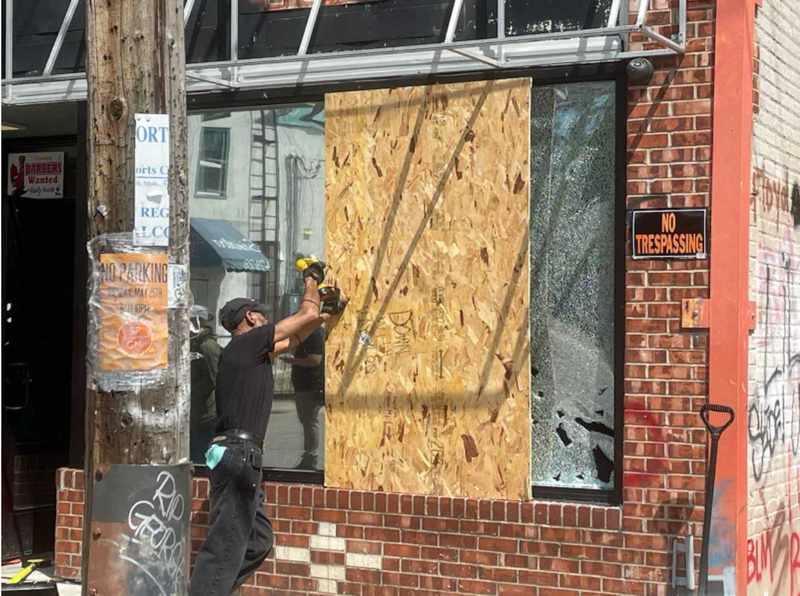 According to eyewitnesses and a video of a TV live report, more than a dozen gunshots were fired at George Floyd Square on Tuesday morning.

The video can be viewed here. (This video contains graphic sounds and language.)

According to Minneapolis Police, there was a call at 10:09 am for shots fired. A car was seen leaving at a high rate of speed. A short period of time later, an individual showed up at Abbott Northwestern Hospital suffering from a gunshot wound. The victim has been transported to Hennepin County Medical Center for treatment. It is believed that the injury is non-life-threatening.

After the "all clear" was given, a reporter had her phone taken and smashed by a person as she was taking pictures of bullet holes in a storefront in the area. 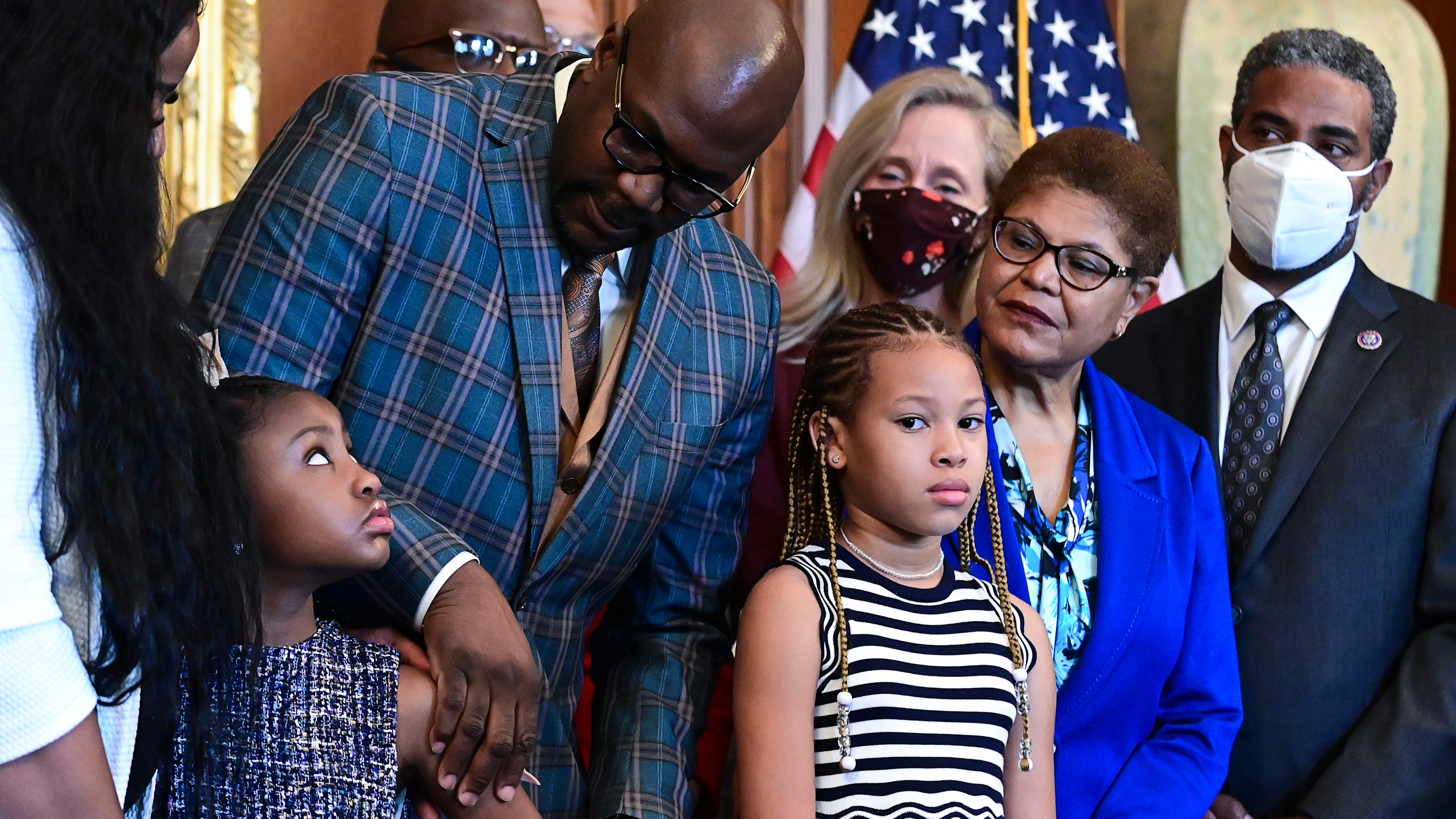 Today marks the one-year anniversary of the murder of George Floyd.

This is a developing story. Check back for more updates.