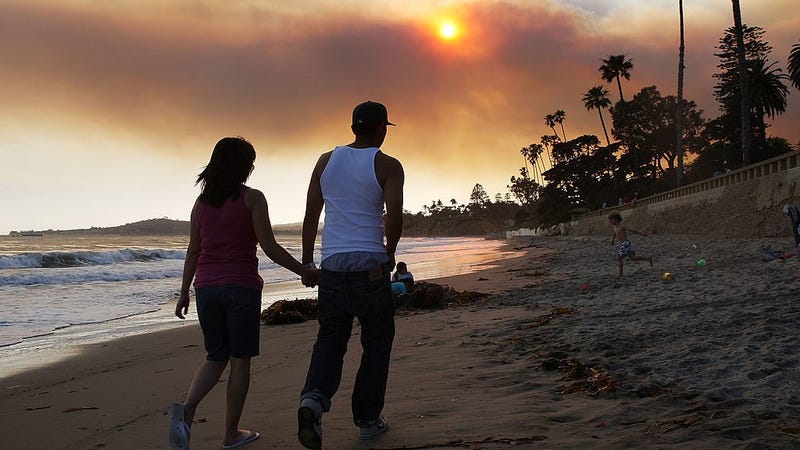 SANTA BARBARA, CA - MAY 07: A couple walks along the sand under heavy smoke from the Jesusita fire at Butterfly Beach on May 7, 2009 in Montecito, just south of Santa Barbara, California. Photo credit David McNew/Getty Images
By Colin Martin, Audacy

A California town that had a population of just 8,638 in 2020 is the clear-cut most expensive suburb in the entire United States.

According to data from Redfin and Zillow in a recent Travel and Leisure list, the median sale price of a home in Montecito, California was a whopping $5.6 million. It's located just 10 minutes away from Santa Barbara on the coast, and is about a two hour drive north of Los Angeles.

The median price in Montecito rose by 0.2% since March 2021, as the COVID-19 pandemic and rising inflation have had a major impact on the housing market.

According to Mortgage News Daily, the average rate on a 30-year fixed mortgage began the year at 3.29%, but has since increased to 5.5% as of May 2, per CNBC.

Daryl Fairweather, Redfin's chief economist, explained how there has been some signaling that the housing market could be slowing down with fewer people searching for homes this year compared to last year.

"In addition, we are seeing a fast-growing amount of sellers dropping their prices. These are all things that show a cooldown in the market after more than 18 months of a housing frenzy," Fairweather said. "There's still way more demand for housing than supply, but these early signs of a slowdown indicate that sellers can no longer overprice their home."

The overall median price of a home in California was the second-highest in the country at $758,360, so the high price of a house in Montecito should come as no surprise. 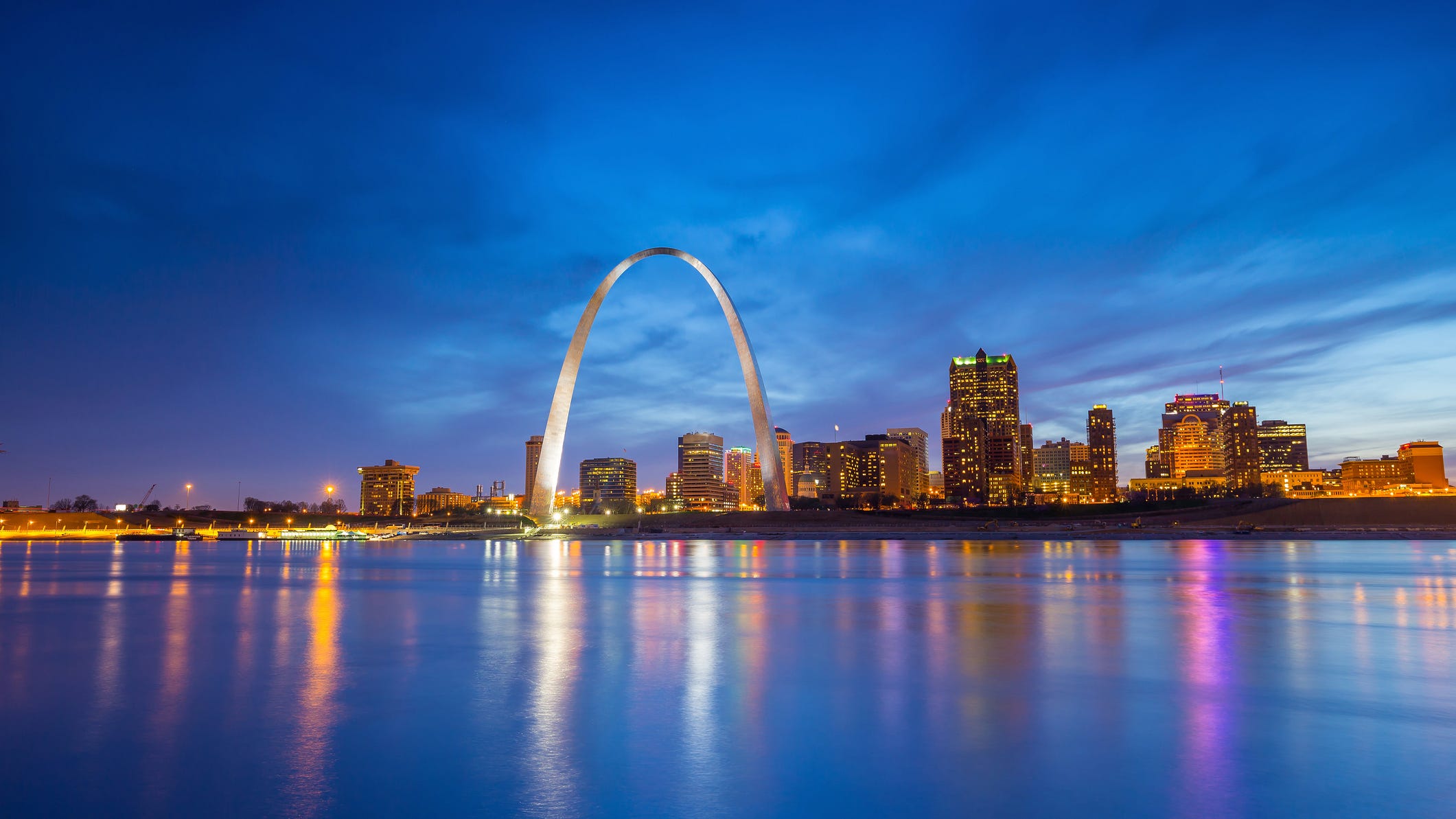 Every major U.S. city saw rent increases in 2021 except one: report 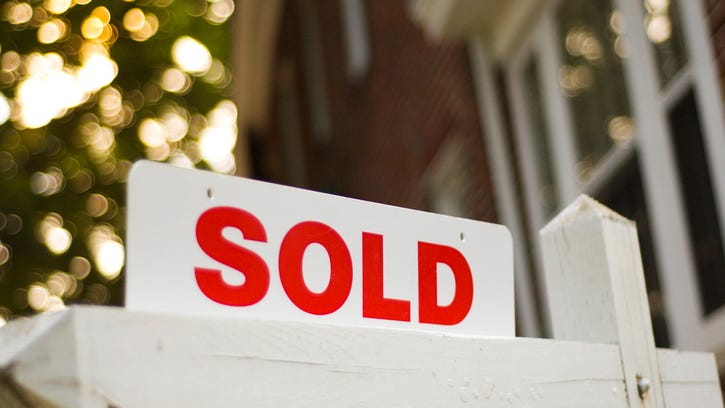