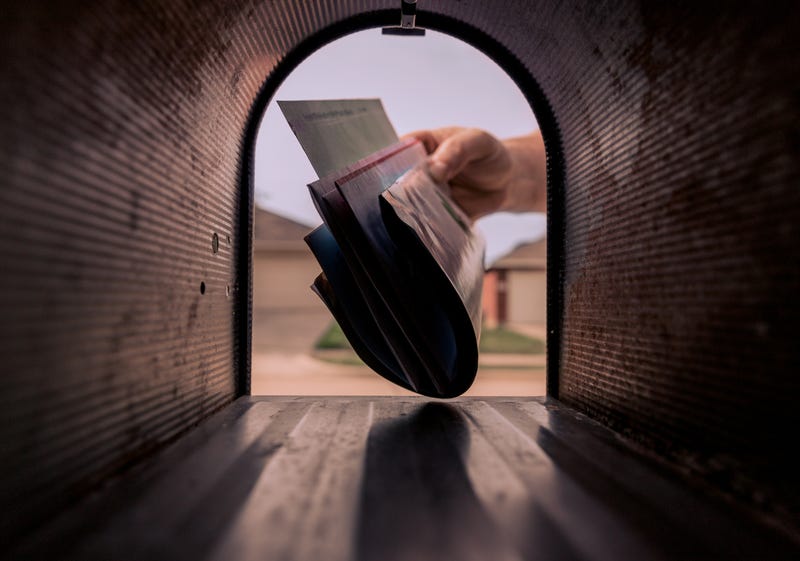 We can’t “bee-lieve” this worked!

When delivering mail, carriers have to face complex challenges on the job like inclement weather and enthusiastic dogs.

A mail carrier revealed that sometimes they find vexatious insects hiding inside mailboxes. A post that has been trending on Reddit revealed there is a fix for this, and that means using dryer sheers, according to Today.

What does it mean if you find a dryer sheet in your mailbox?https://t.co/2PVGlcgrKR

For almost a decade, Chris Strickley, the man who shared the hack, has enlightened the minds of many after confirming that a dryer sheet can prevent insects like yellow jackets and wasps from living inside mailboxes.

Strictly disclosed how the mailboxes provide “nice, easy shelter for them” when the weather is warm and at night when the temperature drops.

“I can’t tell you how many times, especially during this part of the year, where I’ve opened up a box to see a little nest with 3-5 Yellowjackets just chillin. If I’m really unlucky, they will have made their nest at the very back of the box so I wind up sticking my hand in not knowing they are there,” the 31-year-old captioned the Reddit post.

He added that he was stung ten separate times in the last year. 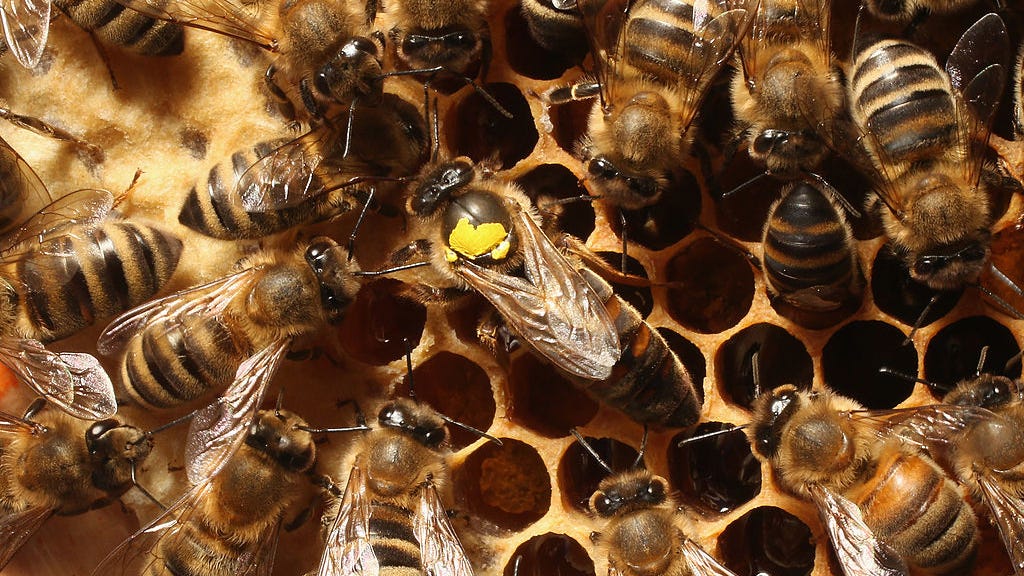 WATCH: Woman’s house invaded by at least 100,000 bees and it's happened before

Strictly began his career in Oregon with the U.S. Postal Service before transferring to Idaho. When he encountered the pests, he came up with this ingenious idea during his first year on the job.

“I began to see dryer sheets in people’s mailboxes at the start of spring. At first I was confused but just left them in there. Later on, I noticed my supervisor had a box of them on their desk and would see other carriers taking handfuls out. That’s when I finally asked why they were supplying them to us and found out they are a good deterrent for wasps and yellowjackets. Ever since then, they’re a normal part of my spring and summer,” he added. 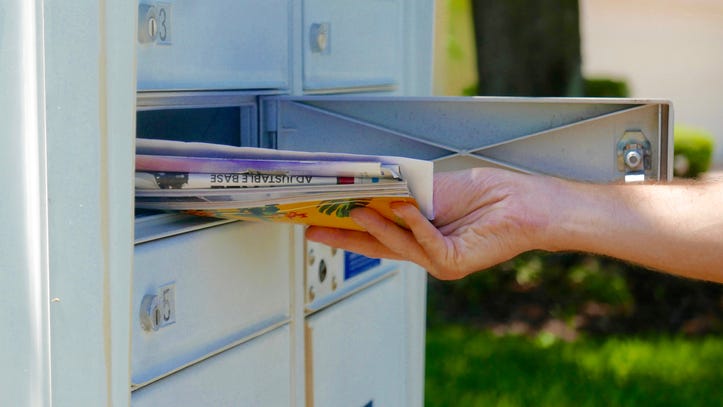 4 easy ways to help cut down on junk mail

Stirckley said that wasps and yellowjackets do not like the scent of dryer sheets. He urged residents to leave any sheets in their mailbox if they come across one.

“So please, if you one day randomly see a dryer sheet at the back of your mailbox, just know that your carrier more than likely put it there to deter these Satanic creatures from building their home in it,” he wrote in his post.