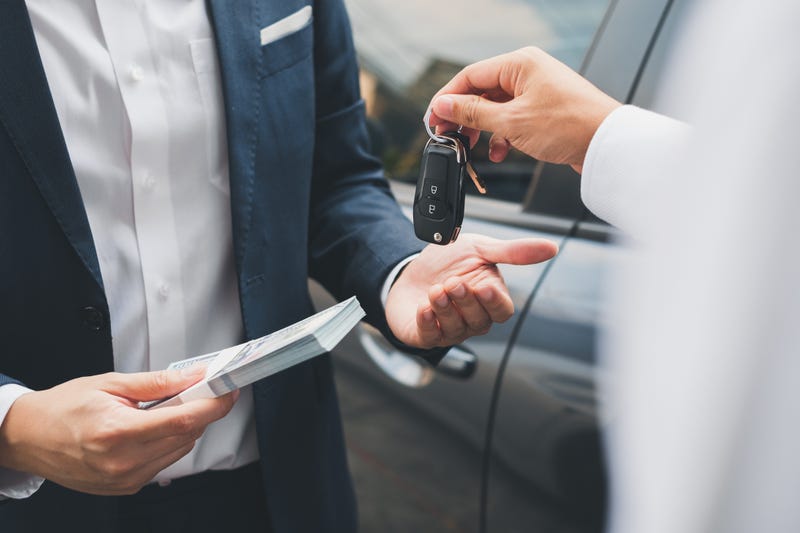 Historically, Black Friday season has been one of the best times to buy a vehicle.

However, new data from ISeeCars.com indicates record highs for used cars and new cars that are “consistently being marked up due to increased demand.” 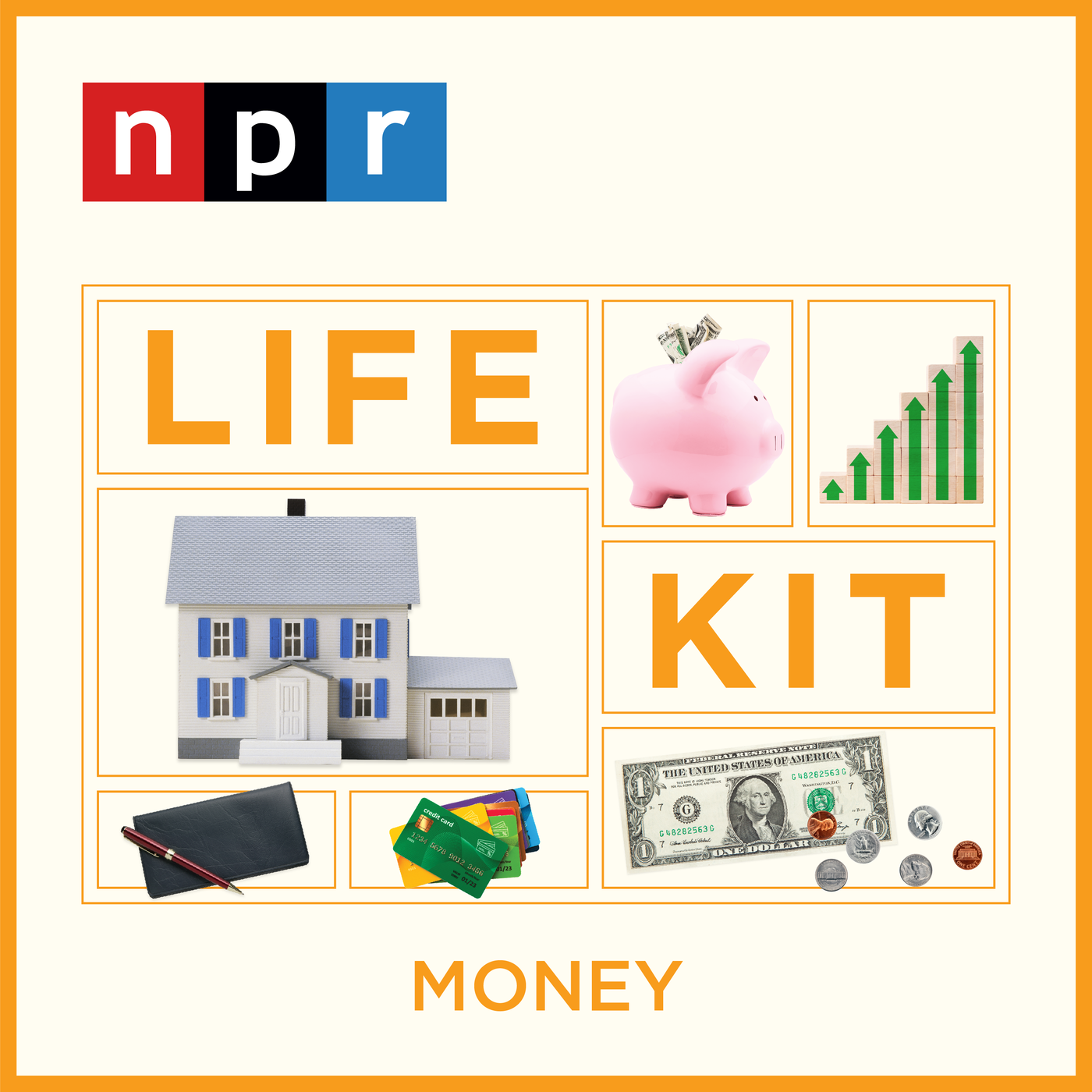 Also, as the pandemic continues, a serious semiconductor chip shortage is still affecting the technology market, including cars, smartphones, laptops, and other products.

So, as the season of holiday shopping approaches, is it even a good idea to think about buying a car? Karl Brauer, an analyst at ISeeCars.com, told KCBS Radio it’s best to hold off for now.

“If you must have for whatever reason before December 31," said Brauer, "there are some cars which may be more available but normally less desirable."

He adds that you will also likely face an 11% to 12% increase in prices for a new car, and anywhere from 25% to 30% more than what you would normally pay for a used car.

“The microchip shortage is expected to impact the new and used car market for most of 2022 and perhaps even longer," Brauer said, "so car shoppers who were previously waiting to buy a vehicle might be unable to wait any longer.” 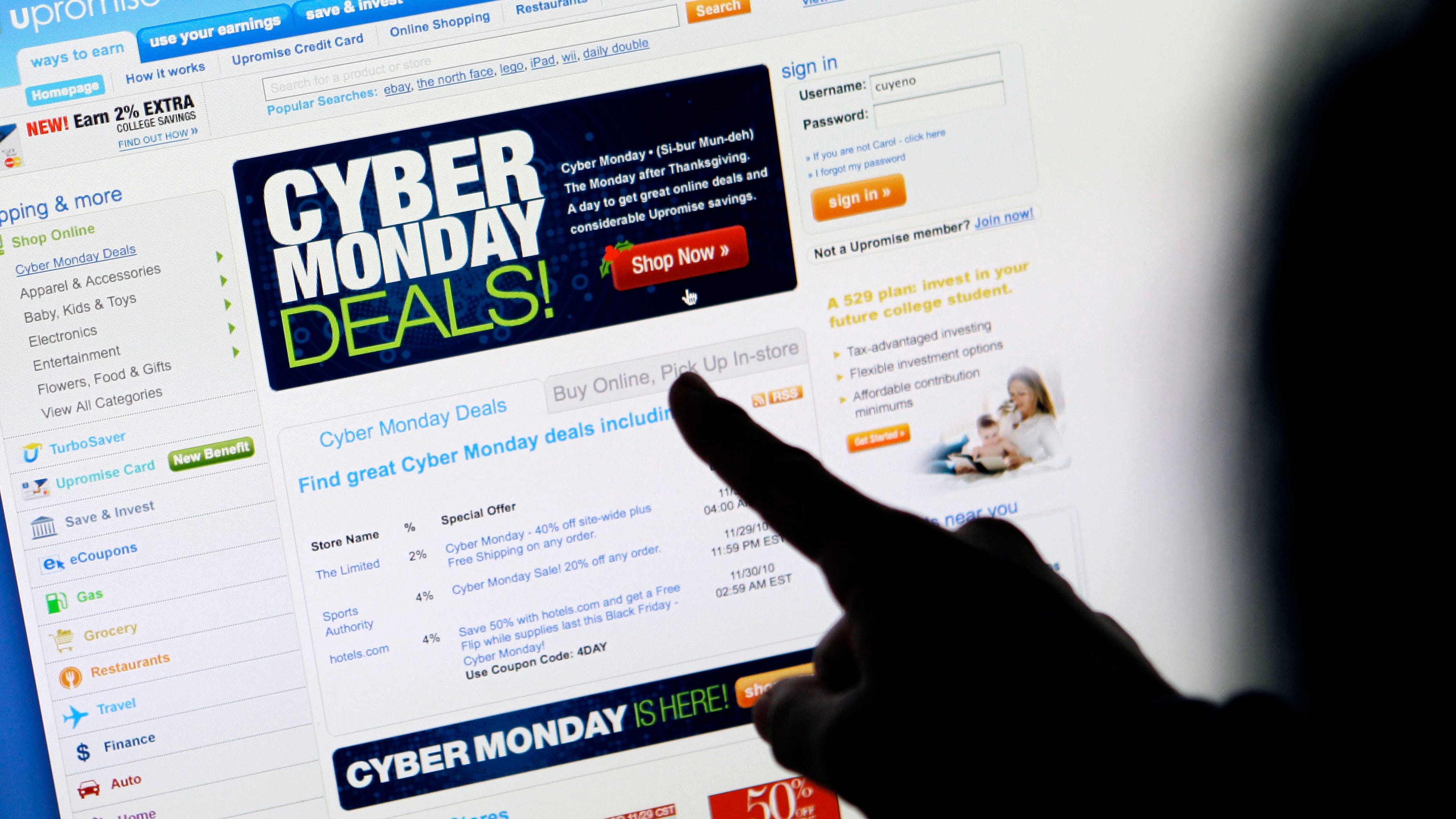 Brauer did offer some good news. “Despite higher than normal used car prices in the marketplace," he said, "deals can still be had on used cars this Black Friday and through the end of the year. As for new cars, traditional deals are harder to come by, but certain models have lower-than-average price hikes that can be offset by special financing deals and incentives.”

While the market to buy is high right now, Brauer said it could be the right time to think about selling, since cars are in demand.