PHILADELPHIA (KYW Newsradio) — It's the worst time of the year for traffic fatalities, according to law enforcement officials. Now there will be DUI checkpoints all over the place for the rest of the year as police nationwide crack down on impaired driving.

During the holiday season, officials said people have a tendency to get behind the wheel when they shouldn't.

"So we're giving everyone fair warning that if you do that, there's a really good chance you’re going to get pulled over and arrested," said Eric Heitmann, director of New Jersey's Division of Highway Traffic Safety.

Heitmann said there are DUI checkpoints and saturated police patrols not just in New Jersey, but all over the country as part of the "Drive Sober or Get Pulled Over" initiative.

"We're seeing an alarming increase in fatal crashes both last year in 2020 and unfortunately way more this year," he added. 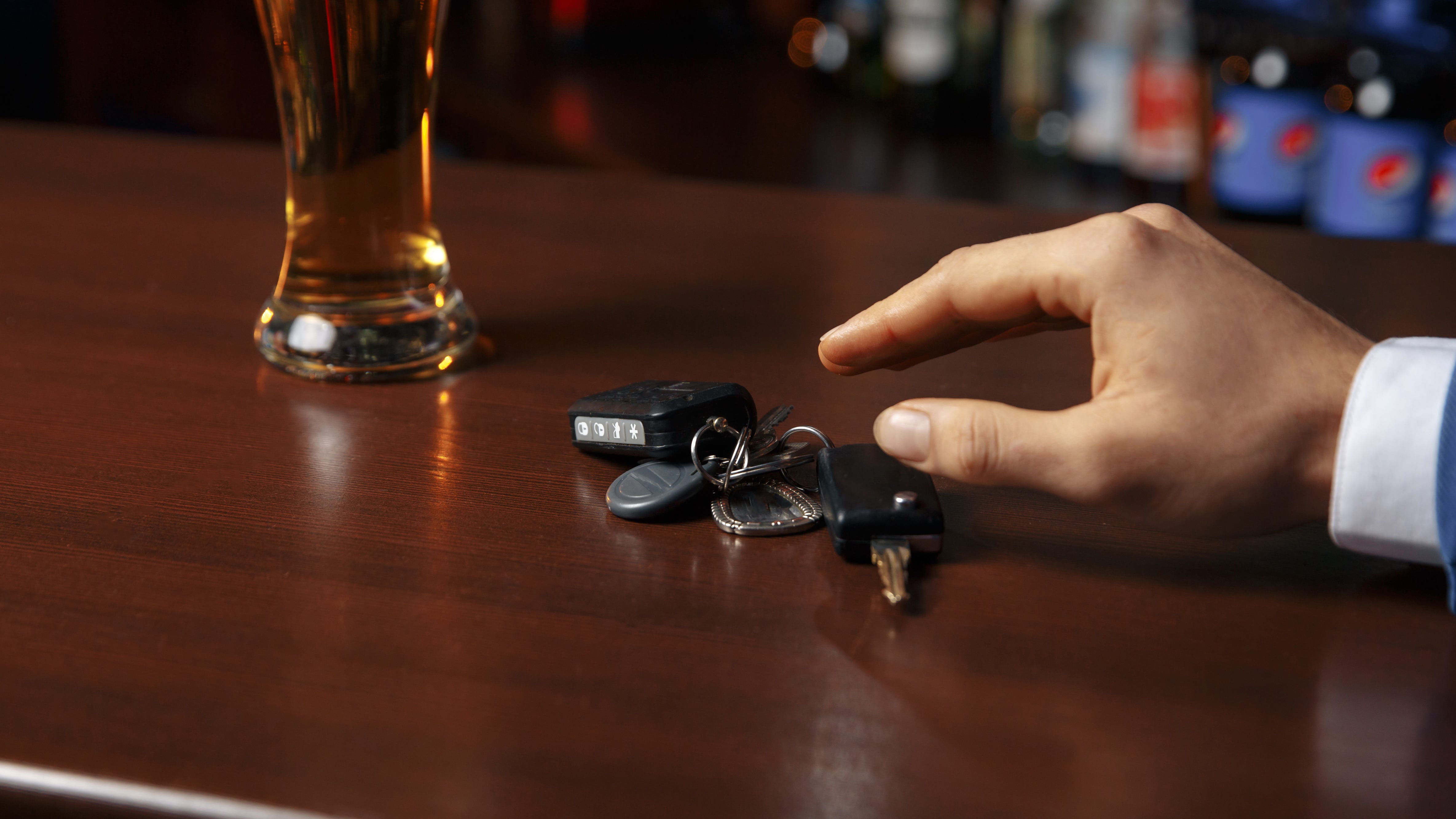 "We just need folks to take a second to think about the life-changing consequences and weigh the options, of which there are many, like simply not drinking or using drugs before driving, or just plan to use a designated driver or a ride share service or a cab. Just don't drive."

Federal grants are paying for police overtime to cover the increased patrols. Heitmann urged every driver to be aware of their surroundings.

"If you see or witness what you think is a drunk or impaired driver," he said, "please call 911."