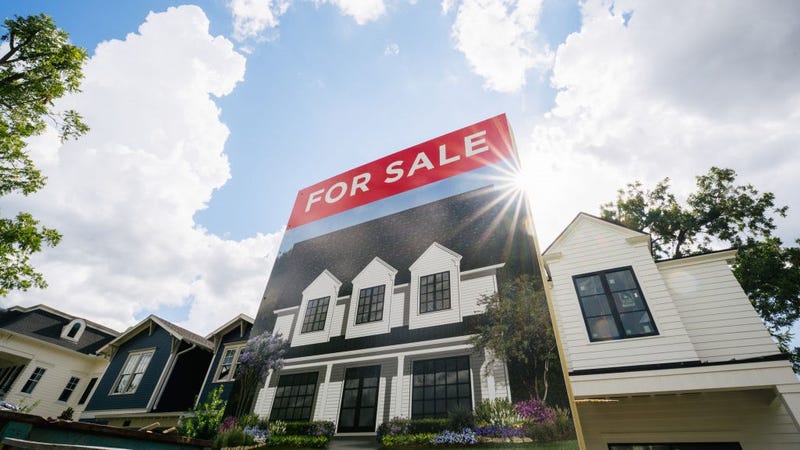 Buying a home has become more difficult than ever before due to rising prices and mortgage rates, as the median price of a home rose 14.8% in April compared to a year ago, reaching a record $391,200, according to the National Association of Realtors (NAR).

Because of the increasing prices, home sales in the United States have dropped for three straight months. Home sales fell 2.4% from March to April, and have dipped down 5.9% in the last year overall.

Lawrence Yun, NAR's chief economist, said that the decline in buyer activity is likely to continue through the rest of the year, and hopes that the housing market will get back to its activity rate prior to the start of the COVID-19 pandemic.

"Higher home prices and sharply higher mortgage rates have reduced buyer activity," Yun said. "It looks like more declines are imminent in the upcoming months, and we'll likely return to the pre-pandemic home sales activity after the remarkable surge over the past two years."

Since fewer people are actively buying new homes, the housing inventory has seen a big increase. By the end of April there were 1,030,000 units available in the country, up 10.8% from March. Although, the total housing inventory is still down 10.4% from 2021 when there were roughly 1.15 million units.

"Housing supply has started to improve, albeit at an extremely sluggish pace," Yun said.

"The market is quite unusual as sales are coming down, but listed homes are still selling swiftly, and home prices are much higher than a year ago," Yun added.

Around the country, Miami (+38.3%), Las Vegas (+32.6%), and Orlando (+30.7%) have seen the biggest increases for year-over-year median list prices of a new home. While Austin had the "highest growth in the share of homes that had their prices reduced compared to last year (+6.8 percentage points)," according to Realtor.com's Market Trends Report.

Despite the increases in prices, Danielle Hale, Realtor.com's chief economist, said that people are still very much interested in buying a new home. First-time home buyers accounted for 28% of the market in April, down from 31% a year ago.

"The number of households interested in becoming homeowners remains high, despite waning confidence that now is a good time to buy," Hale said, according to CNN. "This is especially true among younger home shoppers, who are likely to be first-time buyers and are struggling to save for a down payment as rents continue to hit records."